Northern Ireland out to get results against Panama & Costa Rica 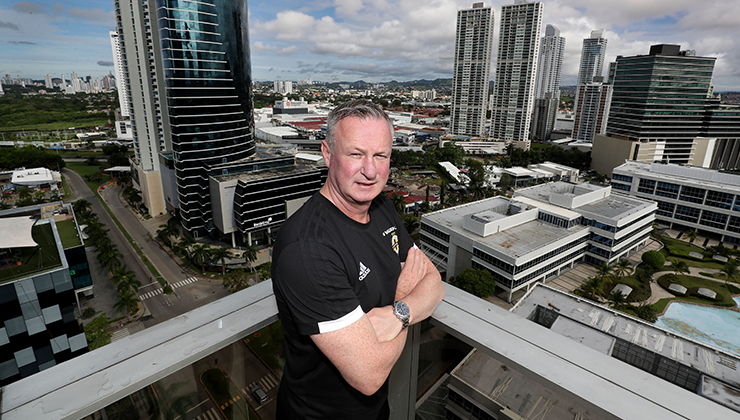 Northern Ireland may have travelled to Central America to play two teams who are off to the FIFA World Cup in Russia, but manager Michael O’Neill says that his side are not here just to be part of someone else’s party.

He insisted: "These matches are a good challenge for us. These are two sides who are going to the World Cup. You always want to win games. This tour may be more about development, but on the flip side in the last four years we have got into a habit of winning games and we want to maintain that.

"Costa Rica are a good team – their players maybe have more exposure in terms of European football than Panama. Most of the Panama players play in the MLS or South American countries and for that reason they are a bit of an unknown quantity."

O’Neill has called Northern Ireland U21 players Shayne Lavery, Jordan Thompson and Gavin Whyte into the squad. They join a panel that also includes experienced campaigners such as Aaron Hughes, Gareth McAuley and Jonny Evans.

"We have nine games before the Euro qualifiers start next year considering we are missing out on the World Cup and that includes four Nations League matches. They are crucial preparation for us because outside our core group we have a lot of players who don't have that much international experience.

"We want to get as much international football into these players as possible because when the qualifiers for Euro 2020 come around these players are going to be very important for us."