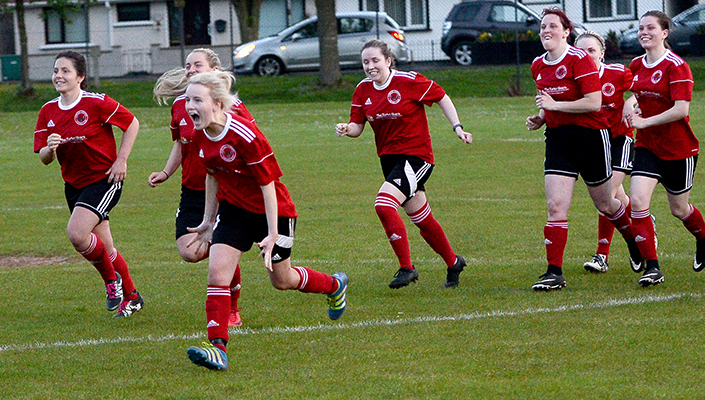 There was plenty of drama in the tie of the round as the Electric Ireland Women’s Challenge Cup kicked off for another year.

It took extra time and penalties to separate Chimney Corner Ladies and Comber Rec Ladies in their Challenge Cup first round clash at the Antrim Forum.

After the game settled down Chimney Corner began to apply pressure and Comber were happy to soak it up. Then the momentum changed and it was Comber Rec who launched several attacks on the bumpy and sandy surface.

Both goalkeepers had to produce decent saves to keep the opposition out, however Comber Rec managed to nudge ahead on 43 minutes through a Lindsay Johnston effort.

Just after the restart Chimney Corner drew level, Jenny Thompson finding the net with a neat 20-yard lob over the head of Comber keeper Jade McPhee.

The game then opened up and both sides had further chances before Chimney Corner took the lead in the 61st minute. Jenny Thompson was again on target for the Co Antrim team.

Back came Comber who were level just 10 minutes later. Olivia Brown ran on to a pass and side-footed the ball into the net from 20 yards.

Both sides had chances to win it, however they could not make the breakthrough and the game went into extra time.

The first period of extra time was a tight affair with little goalmouth action.

As the second period started Comber pushed forward and they could have snatched the win when the referee awarded a penalty. Up stepped Olivia Brown but her shot missed the target.

Both sides huffed and puffed after that without creating any clear-cut chances.

The tie was settled with a penalty shootout, which ended 3-0 to Chimney Corner.

The winners of the top tie in the first round will now meet Cliftonville Ladies in the second round of the premier cup competition for women’s teams in Northern Ireland. 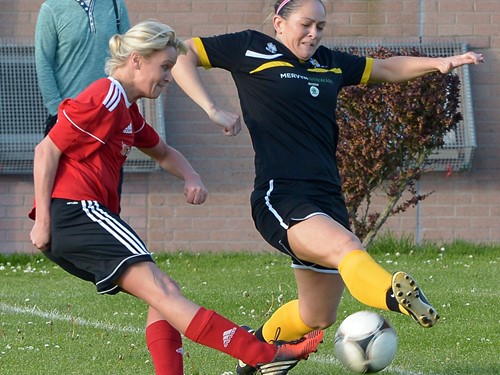 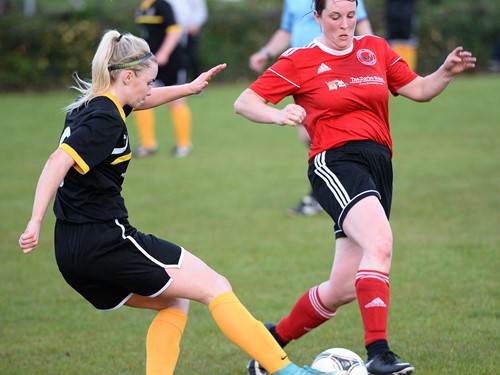 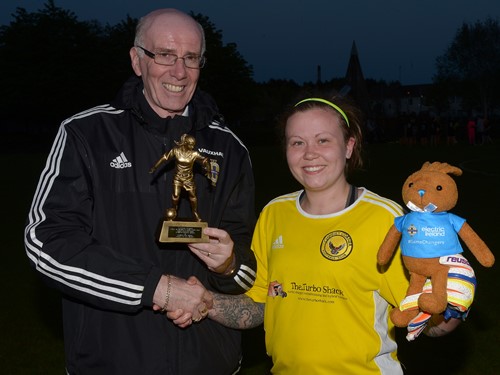 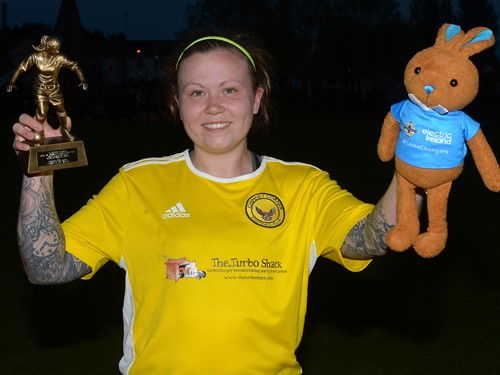