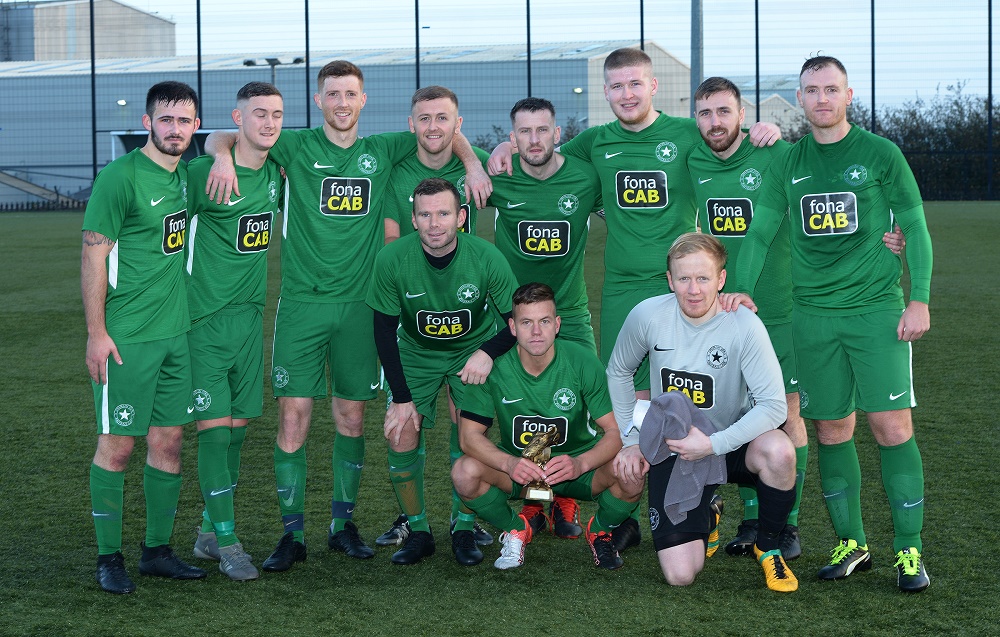 Crumlin Star defeated Valley Rangers by the odd goal in five in the Match Intermediate Cup 'tie of the round' at The Cliff, Larne.

The game was only three minutes old when the hosts took the lead with a fine finish by James Doyle.

After an entertaining end-to-end battle Doyle doubled Crumlin's advantage seven minutes from the break ... and he thought he had secured his hat-trick on the stroke of half-time only to see the ball rebound back off the base of an upright.

Rangers reduced the deficit just after the hour through substitute Luke Johnston only for Crumlin's Brendan O'Neill to restore their two-goal cushion with a finish into the top corner soon after.

Johnston struck again for Rangers with a low well struck shot from just outside the box to set up an edgy climax but Crumlin held on to secure their place in the Third Round.