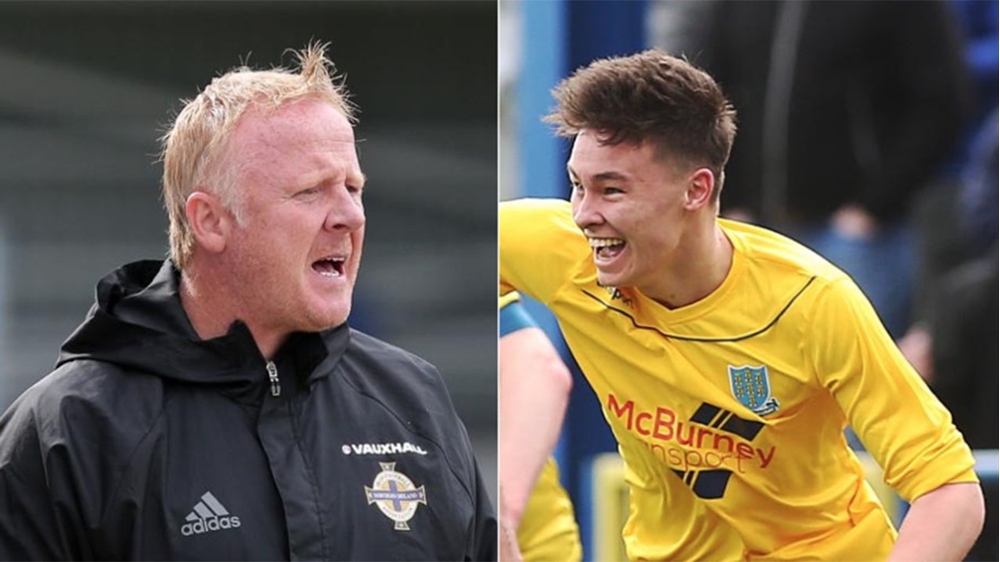 Northern Ireland Under-19s boss Stephen Frail has unveiled his squad for three U19 Euros qualifiers coming up later this month.

Northern Ireland is hosting a mini tournament from 14 to 20 November as part of the first stage of qualification for next year’s UEFA U19 European Championship finals in Armenia.

And in the Group 9 games Northern Ireland will come up against Poland, Serbia and Kazakhstan.

First up for Frail’s boys is a match versus Poland at Shamrock Park in Portadown on Wednesday 14 November (1900 start).

However, the group gets under way earlier that day when Serbia take on Kazakhstan at Stangmore Park in Dungannon (1400).

Matchday two will see Northern Ireland come up against Serbia at The Oval in Belfast on Saturday 17 November (1900). On the same day Poland and Kazakhstan will lock horns at Stangmore Park (1400).

And their final group game is against Kazakhstan at Shamrock Park on Tuesday 20 November with a 1pm start. The Poles and Serbs will meet at the same time at The Showgrounds in Coleraine.

Image: Ballymena United defender Kofi Balmer (right) is in the Northern Ireland U19 squad which will face Poland, Serbia and Kazakhstan this month.