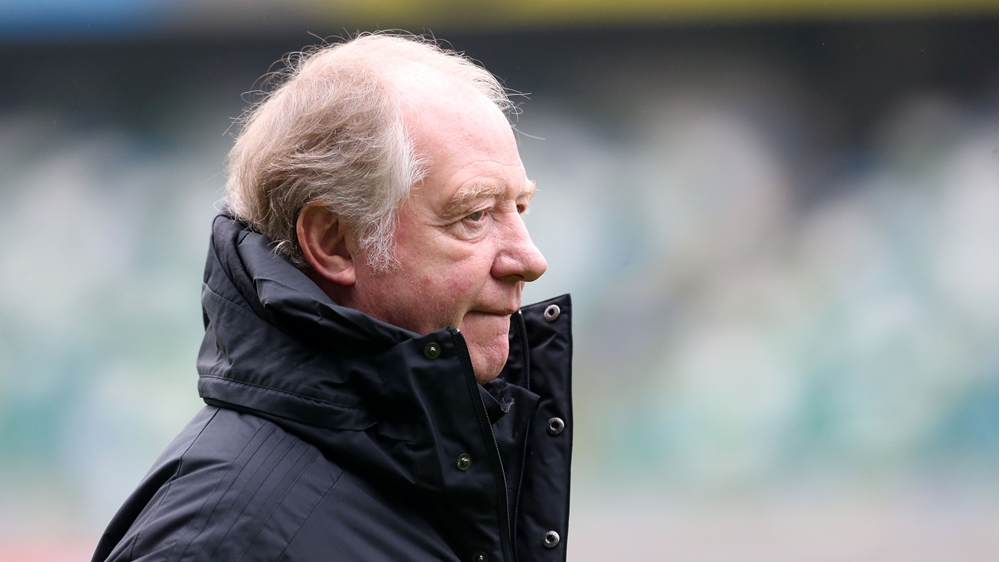 His arrival at the Paisley outfit means the experienced 61-year-old will link up with ex-Coleraine boss Oran Kearney who is now in charge of the Buddies. Kearney bagged his first win as Buddies manager in Saturday's 2-0 victory over Hearts.

Nicholl, a former Raith Rovers and Cowdenbeath boss who will remain as an integral part of Michael O'Neill's backroom team, has vast experience of Scottish football both as a player, coach and manager.

"It's my first day today but on the evidence of what I've seen this morning there's a really good spirit about the place," he told St Mirren's official website.

"Oran is a young, ambitious, enthusiastic manager and you can see the drive that he has got. That enthusiasm should rub off on all the players and all the staff and that drive and determination.

Nicholl played at two World Cups for his country and won 73 caps.