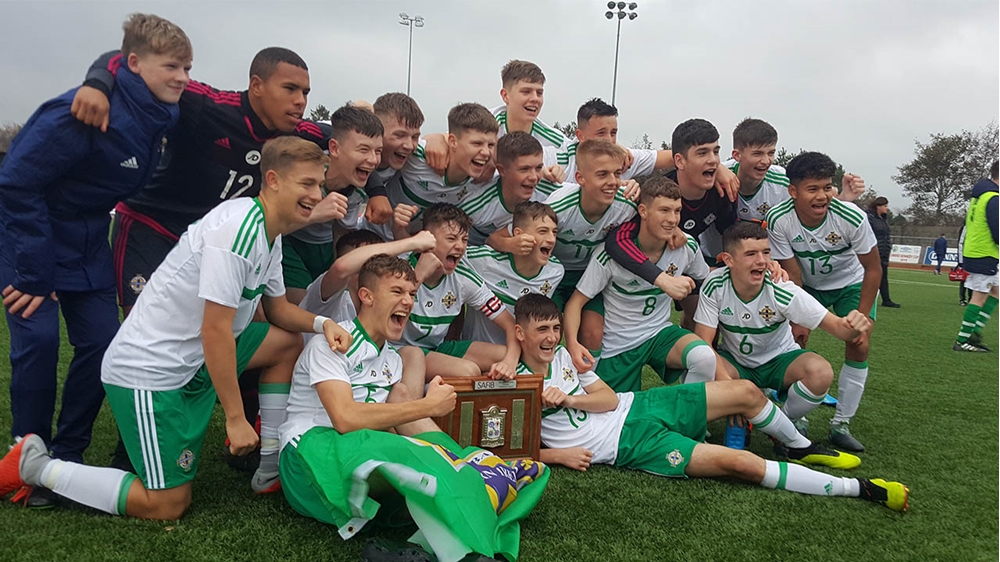 Northern Ireland’s U16 Schoolboys defeated Wales 3-1 in Tralee this afternoon to claim the Victory Shield for only the second time in the country’s history.

A 1-1 draw against Scotland on Wednesday night meant a win against Wales this afternoon would see them lift the trophy for the first time since 2000-01 when a certain Steven Davis was part of the squad.

Northern Ireland defeated the Republic of Ireland 3-1 in their first game in the tournament on Monday.