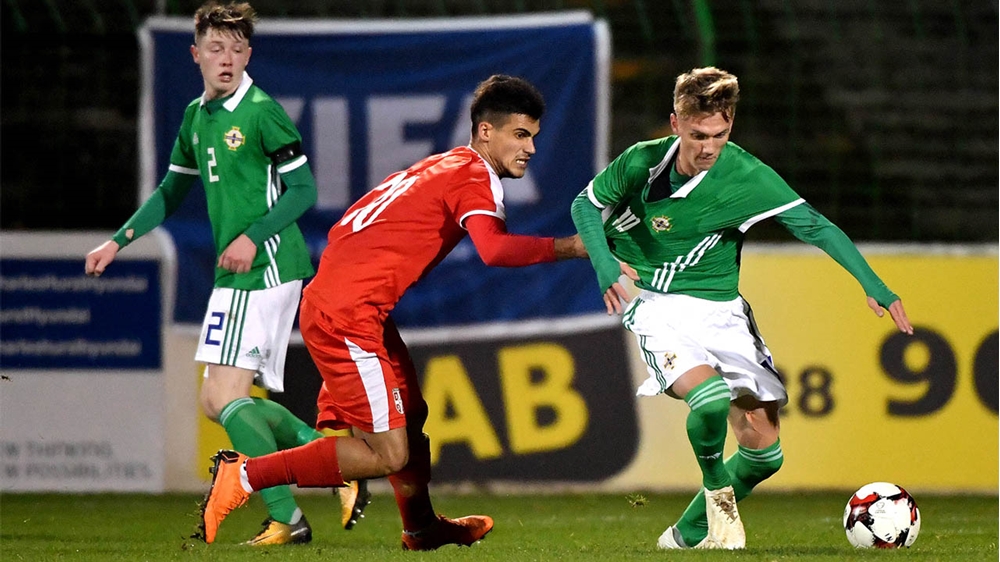 Northern Ireland’s Under-19s were defeated by Serbia in the second game of their U19 2019 Euros qualification campaign.

The Serbs ran out 3-1 winners at The Oval tonight and the result means Northern Ireland’s qualification hopes hang by a thread.

Poland, who defeated Kazakhstan 4-0 in Dungannon this afternoon, after drawing 0-0 with Northern Ireland in their opening game, take on the Serbs on Tuesday to determine the group winners. Serbia drew their first game 2-2.

Northern Ireland, who must now win against Kazakhstan in their third and final game on Tuesday to have any chance of progression, will be hoping the Poles can do them a big favour by defeating the Serbs. Only the top two sides in the group are guaranteed places in the next stage of qualification.

At half-time at The Oval tonight it looked like Northern Ireland were on course for victory, however the physically stronger Serbs upped the tempo in the second half and deservedly claimed the win.

Northern Ireland midfielder Cameron Palmer had the first effort on goal but his strike from 18 yards lacked power.

A minute later, however, Palmer put Northern Ireland ahead when he pounced on a defensive mistake and neatly slotted the ball past the advancing keeper into the corner of the net.

With defences on top and the game bogged down in the middle of the park that 10th minute goal was the only meaningful action until the 29th minute when a well worked free-kick between Alfie McCalmont and Sean Graham down the left saw Graham fire in a decent cross which caused panic in the Serbian defence, however from a loose clearance McCalmont blasted the ball over the top.

On 38 minutes Palmer nicked the ball off a Serbian defender and jinked his way towards goal before feeding Lewis McCann eight yards out but he failed to get a shot away.

Three minutes later Northern Ireland keeper Declan Dunne was called into action. He produced a fine save to keep out a piledriver from Serbia midfielder Radivoj Bosic.

The introduction of the pacey Milutin Vidosavljevic after the break appeared to give Serbia a lift.

They started the second half brightly and they were awarded a penalty on 51 minutes when Dunne upended striker Slobodan Tedic inside the area. Vidosavljevic stepped up and stroked the ball home.

The Serbs took the lead on 64 minutes when Nikola Terzic delivered a corner into the six-yard box and left-back Dimitrije Kamenovic rose highest to plant the ball firmly into the net past Dunne.

Five minutes later Terzic scored Serbia’s third when he pounced on a loose ball and drilled a low shot past Dunne from 25 yards out.

On 77 minutes Dunne had to be on his toes again to keep out a Tedic diving header as the Serbs engineered a swift counter attack.

Minutes later Northern Ireland substitute Jordan Jenkins tested Gordic from distance but the keeper was equal to it, and that was the last real chance of the match.

Northern Ireland’s final group game against Kazakhstan is being staged at Shamrock Park on Tuesday (20 November) with a 1pm start. The Poles and Serbs will meet at the same time at The Showgrounds in Coleraine. 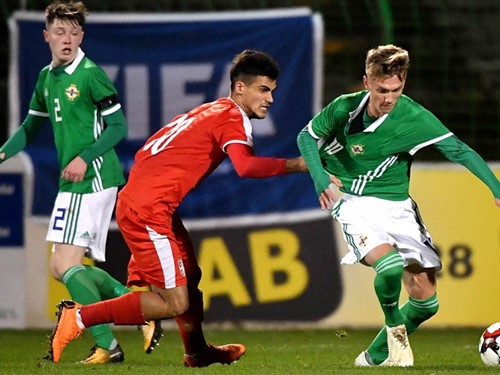 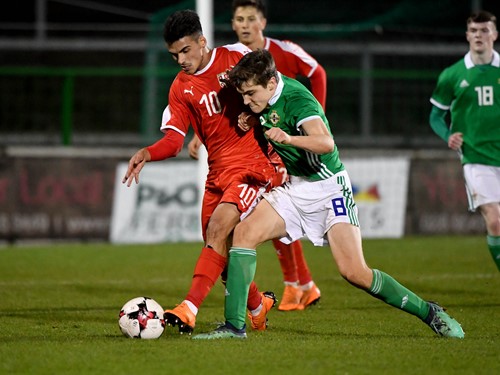 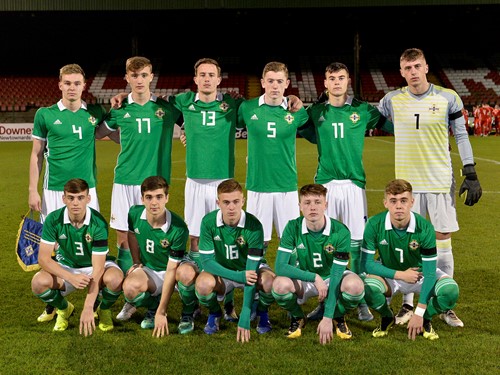 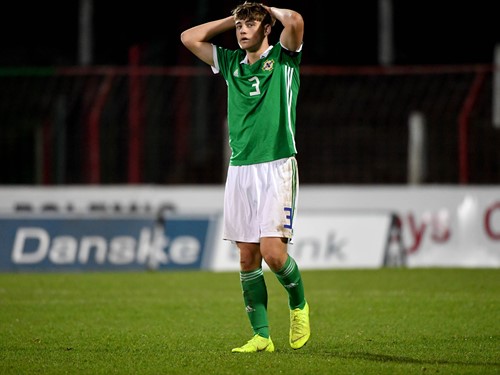 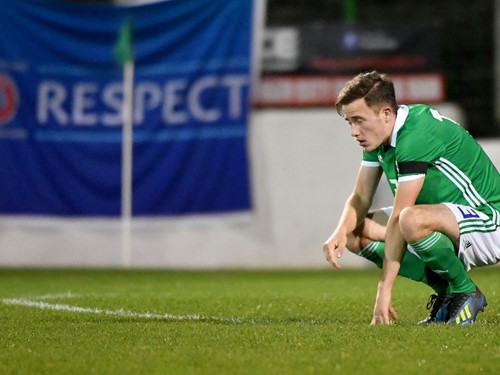 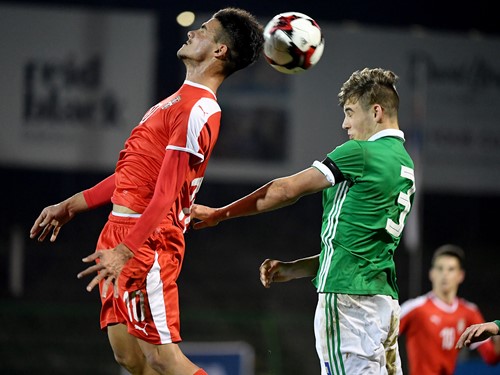 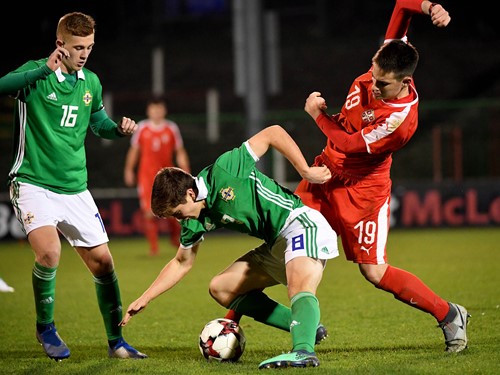 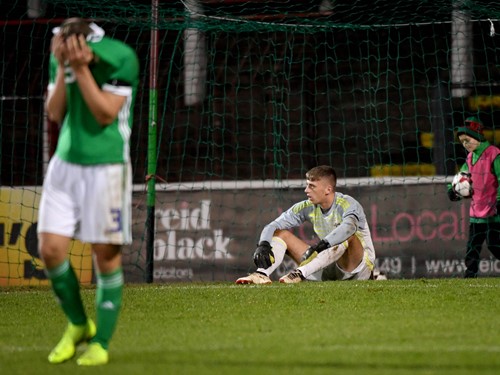