U21s aiming to bounce back after defeat in Slovakia 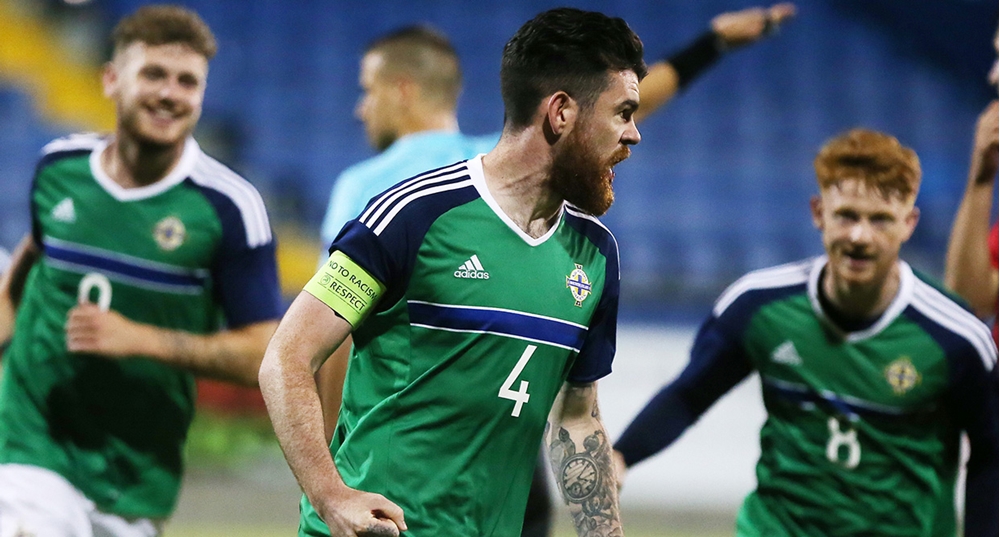 Northern Ireland Under-21s manager Ian Baraclough has unveiled his squad for the forthcoming U21 Euros qualifier against Estonia.

And they will warm up for that game with a challenge match away to Jersey on Wednesday 4 October (20.00).

To date in 2019 UEFA Under-21 Championship Qualifying Group 2 the U21s have registered two wins and a defeat.

Their campaign got off to a great start with a 2-1 win in Estonia back in June before they defeated Albania 1-0 at home at the end of August and narrowly lost 1-0 away to Slovakia earlier this month.

Ian Baraclough has made two changes from the 20-strong squad which travelled to Slovakia.

Stevenage midfielder Dale Gorman is not in the panel due to suspension, while Conor McKendry (Ipswich Town), who was brought into the last squad to give him experience, has also not been included this time.

The manager pointed out: “Chris has been doing well for his club, while Ciaron has had a great start to the season with Coleraine.”

And he added: “I expect it to be another tight game against Estonia where we are going to have to be at our best in order to get another win.

“Estonia come into this game on the back of a narrow 1-0 defeat to Spain and they will be bringing a great deal of confidence into the game from that performance.”

The teams in Group 2 are: Northern Ireland, Spain, Slovakia, Iceland, Albania and Estonia. And Northern Ireland are currently second in the group behind Slovakia on goal difference.

The full Northern Ireland squad can be seen below. 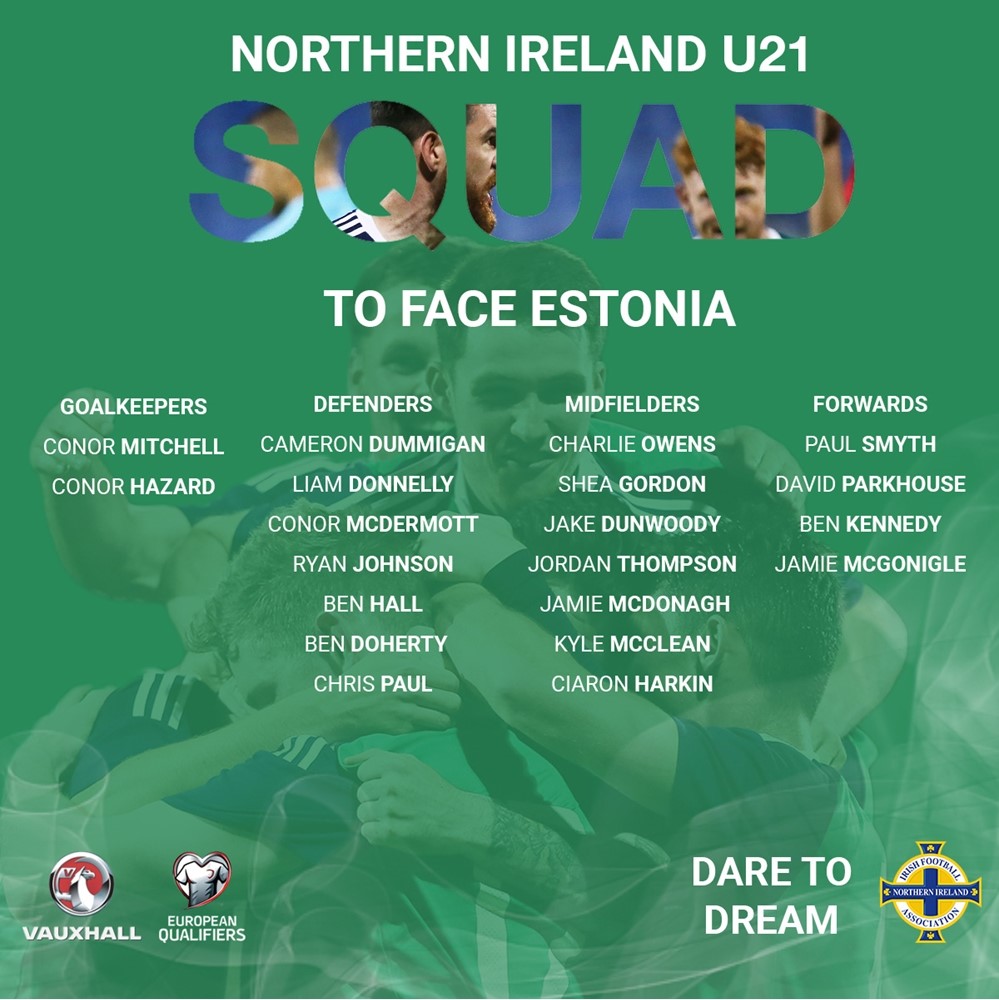