McAuley boost for Northern Ireland ahead of Germany qualifier 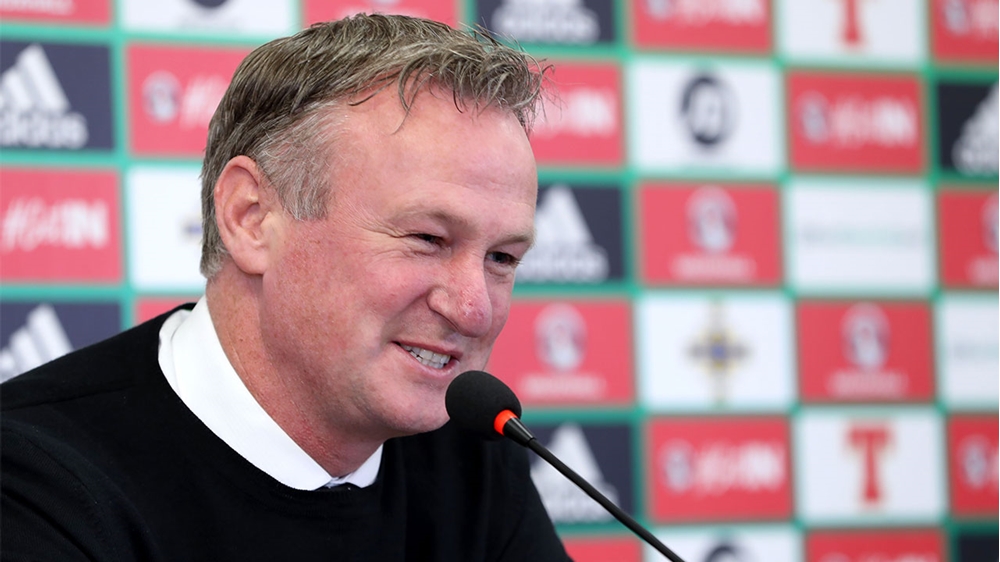 Manager Michael O'Neill is glad to have Gareth McAuley back in the squad as Northern Ireland prepare to face world champions Germany before travelling to Norway.

McAuley was forced off during the World Cup qualifier against Azerbaijan but is now available as Northern Ireland aim to book their spot in the World Cup play-offs.

They first face Germany and having the West Bromwich Albion defender is a boost for O'Neill. He said: "Just having Gareth available is a big plus for us. He's such a presence, such a leader on the pitch.

"We've missed him even though the results have been good. It's always good to have your big players available and Gareth is one of those."

Northern Ireland have second spot in Group C sealed but now await other results before their play-off spot is confirmed. They may need one more result against Germany or Norway, and with their impeccable defence only being broken by the Germans, O'Neill reiterated that positive. He said: "We've been great at home and have won the four games at home without conceding a goal.

"Certainly if we don't concede against Germany that'll mean we've taken something from the game.

"I think Germany are the best team in the world at the minute in international football and it'll be a huge challenge for us."

To hear about Jordan Jones and George Saville being called up, and what attributes they'll bring to the squad, watch the video above.