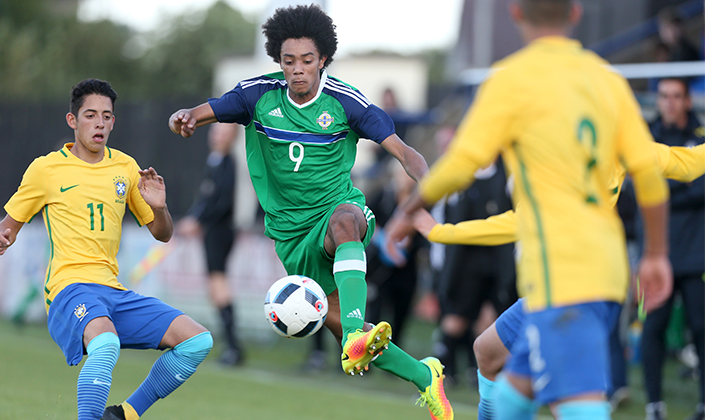 The hosts got off to a nightmare start as Brazil won possession from kick-off and pushed forward down the left flank for Pedro Arthur to open the scoring after just 16 seconds.

That early set back seemed to rattle Northern Ireland and the visitors looked to stamp their authority on the game.

Northern Ireland did come close to equalising midway through the half but Peter McKiernan watched his half-volley roll past the post.

On 32 minutes Brazil turned on the style, winning the ball deep inside their own half they played some beautiful passing football that allowed Joao Peglow to outpace the Northern Ireland defence and slot home from 18 yards.

Northern Ireland performed much better in the second half and had their share of both possession and chances on goal.

Gerard Storey put in a beautiful cross from the left which both Harry Anderson and George Tipton came close to connecting with.

And minutes later Storey went close himself with a freekick from 22 yards.

However, it wasn’t to be and with Brazil having their fair share of goalscoring opportunities in the second half they played out the match to a deserving 2-0 victory.

Despite the result manager Darren Murphy says the match was excellent preparations for next month’s Victory Shield competition and says having the chance to play against Brazil is a memory his players will have for a long long time.

Click the image at the top of this page to watch the goals.

Northern Ireland U16s are next in action in the Victory Shield with matches against Republic of Ireland (Monday 23 October), Scotland (Wednesday 25 October) and Wales (Friday 27 October). All three matches take place at Seaview in Belfast. 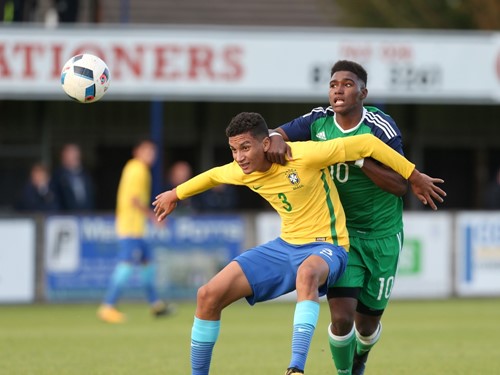 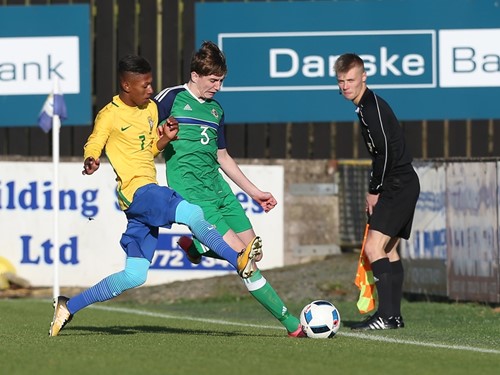 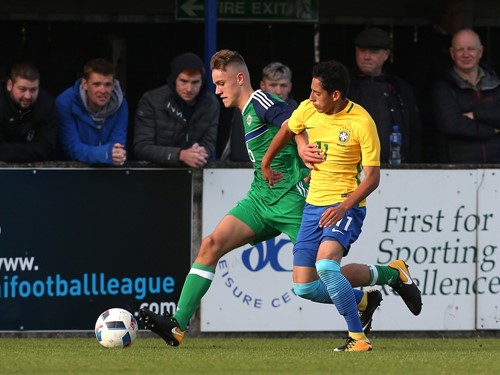 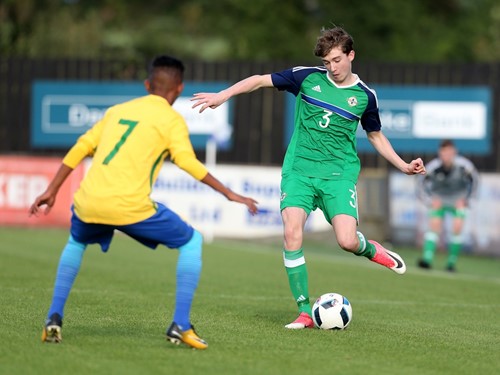 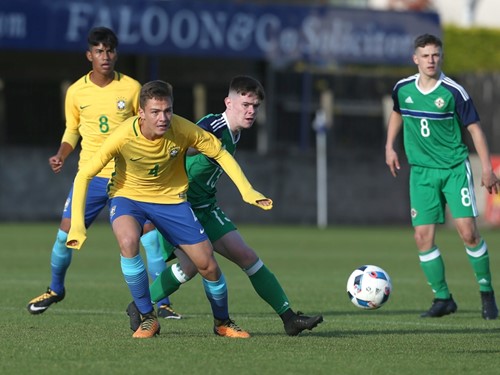 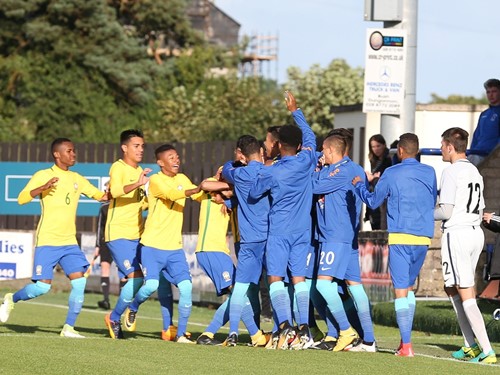 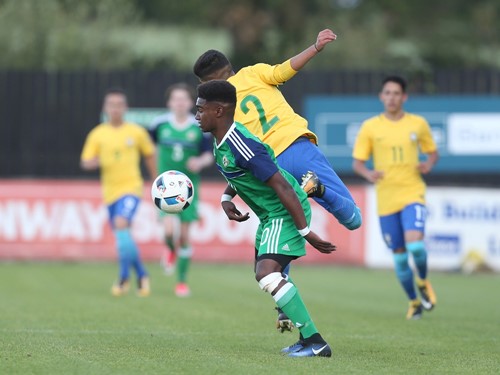 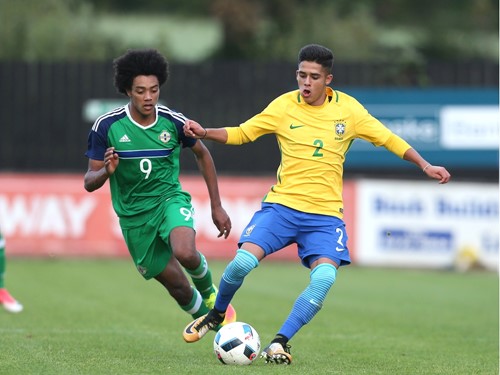 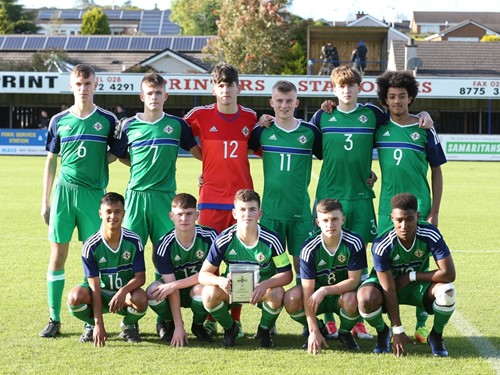 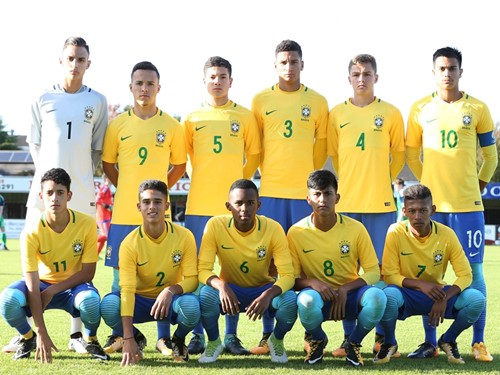