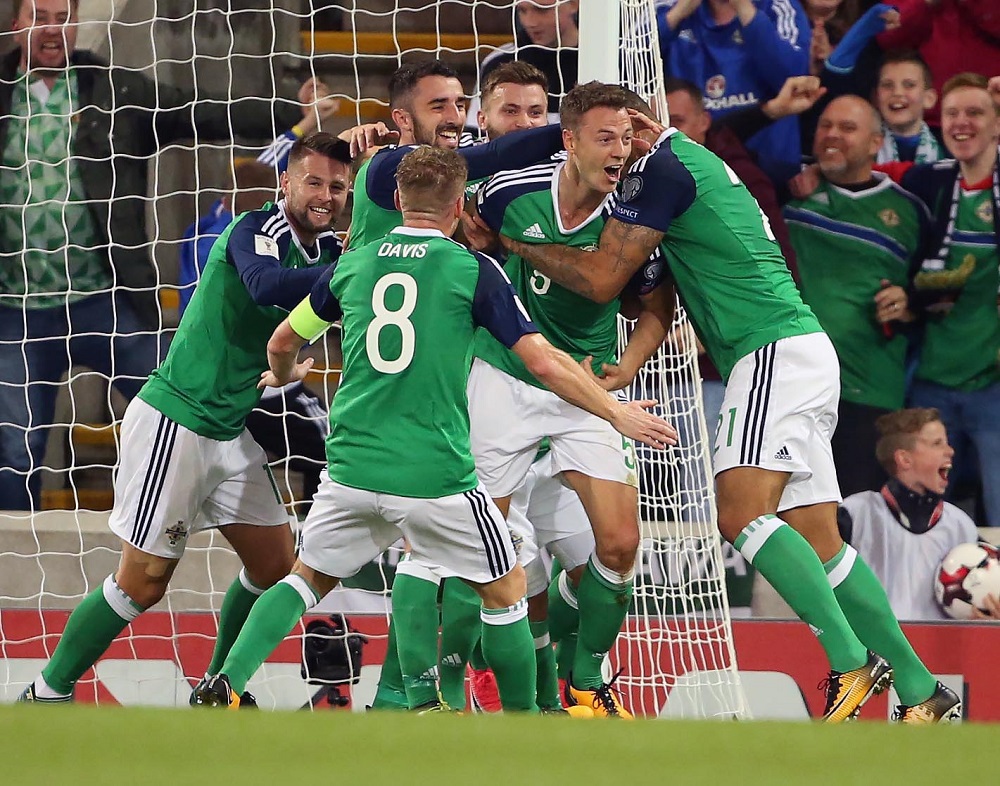 Northern Ireland produced a solid, clinical performance to defeat the Czech Republic 2-0 this evening in the National Football Stadium at Windsor Park.

Any victory is to be welcomed but this one was particularly crucial because it secured that all important second place in FIFA World Cup Qualifying Group C and, with it, a potential play-off spot for the finals themselves in Russia next year.

Michael O'Neill's side went on the offensive during the opening exchanges with a Josh Magennis header drifting wide to the right followed soon after by a Jonny Evans attempted chip to be deflected wide.

Despite this bright start the game developed into a cat and mouse midfield tussle for the next quarter-of-an-hour before both sides began to flex a little in front of goal.

For the visitors Jan Bořil guided a header towards goal from a long cross which Michael McGovern comfortably dealt with before, at the other end, Stuart Dallas might have unlocked the defence but will have been disappointed with his final ball.

However, the deadlock was broken on 28 minutes when, from a corner, the ball was cleared back to Oliver Norwood who promptly returned it back into the box for Jonny Evans to direct past Tomáš Vaclik to send an already electric atmosphere at the National Football Stadium into overdrive.

And as if that wasn't enough, a second goal was to follow just before the break - and what a finish it was!

With the Czech Republic needing a win to keep their hopes securing second spot in the group alive they had to come out after the break with purpose.

They did look refreshed and rejuvenated, attacking down both flanks but with little end product to show for it. Corners were squandered, crosses weren't met and shots were directed well off target.

But it wasn't all wastefulness from the visitors, the Northern Ireland defence was well marshalled, confident and, truth be told, never really troubled.

Indeed, it was masterclass in taking your chances and then closing the game down. Little was created after the break but that didn't really matter. What a night! 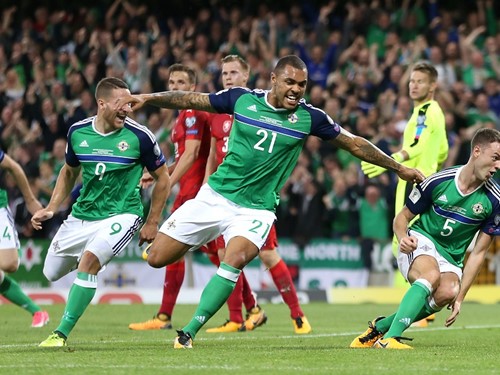 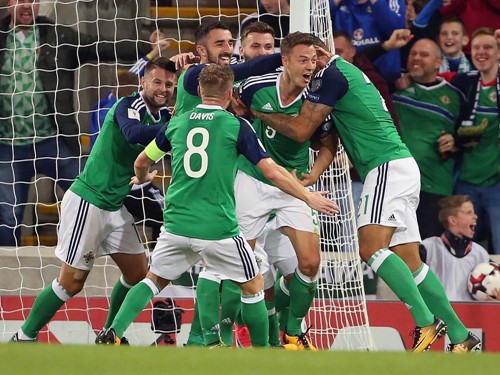 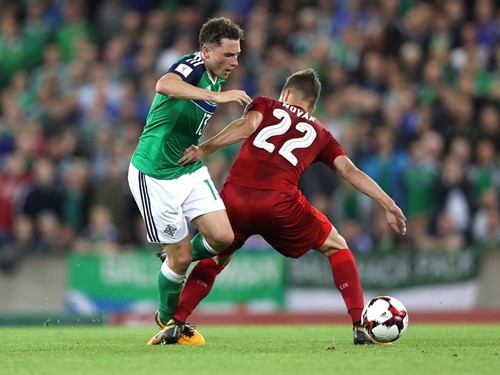 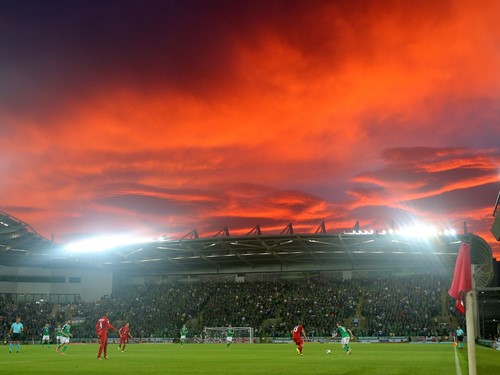 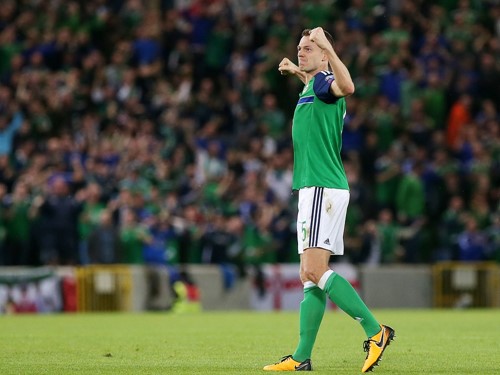 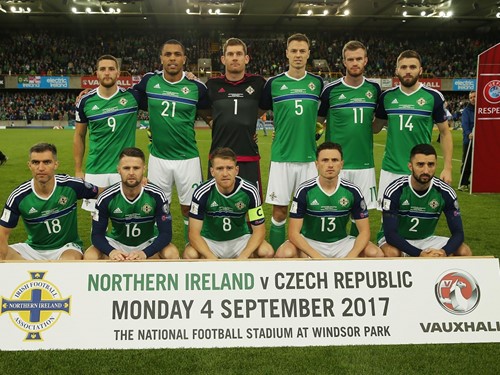 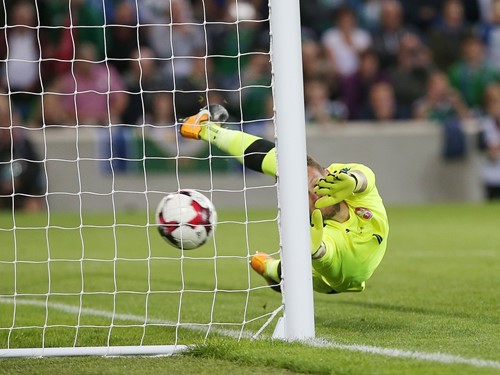