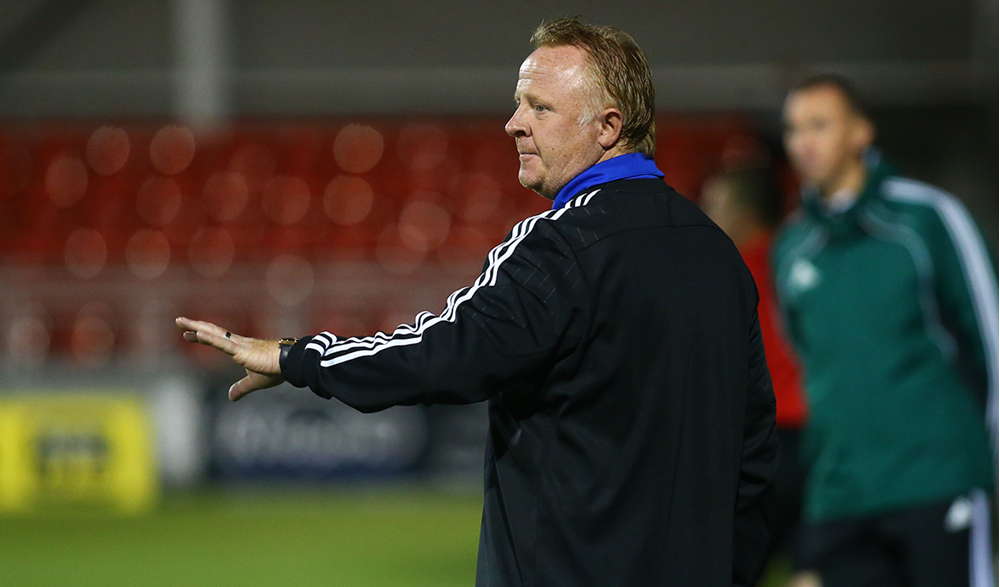 Manager Stephen Frail is using the upcoming double header against Cyprus to ensure his side are prepared for their Euro qualifiers.

The Under 19s will travel to Poland from the 4th of October to face the hosts as well as Germany and Belarus and the games in Dungannon will be key preparation. Frail said: "The squad is pretty much half and half of of lads that play in Scotland and England and local lads in the Irish League so it's an exciting mix.

"(The two games) is just about making sure the players that we have at our disposable are ready to go as it's going to be tough when we go to Poland in October."

The two games take place at Dungannon Swifts FC on Sunday 3 September, KO 7pm with the final game on Tuesday 5 September with a 1pm KO.

The squad for the double header is below: