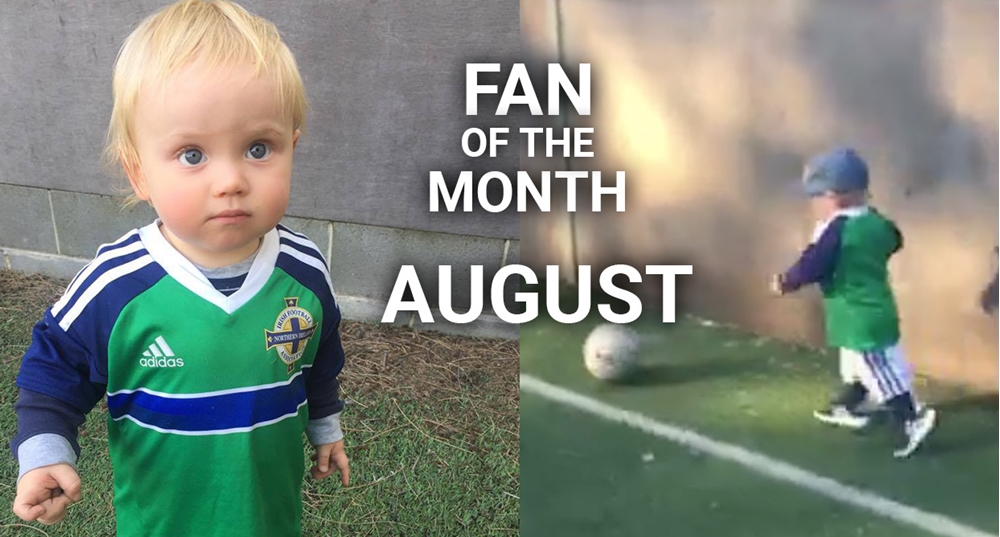 Once again the support from the GAWA last month was fantastic! From the Women's Under 19s to Northern Ireland shirts on your travels, August proved to be another reason why we have the best supporters in the world!

August seen many of you take to your travels across the globe but that didn't stop you showing your support 'everywhere we go'. You used #GAWA in your hundreds and you can see some of the highlights in our gallery at the bottom of the page!

Many of you sent us your photos from the games during the Women's Under 19 European Championships while supporting Northern Ireland. Including the 'BigStrongGirls' rugby team, Backs Dickson, Debs2K and plenty of American support from the family of player Megan Reilly. All available in our gallery.

Last but not least Jen Watt sent us a video of her son, Hudson Wyatt Jolly all the way from Sydney showing some serious dribbling skills.  At only 15 months old we felt that he deserved to claim the title of August's GAWA Fan of the Month! Well done Hudson, captain of the Northern Ireland Under 2's!

You can watch our future Northern Ireland star in the video at the top of the page.

Make sure to keep tagging your #GAWA fan photos and videos in September to our social media channels and next time it could be you making it into our GAWA Fan of the Month gallery. Good luck! 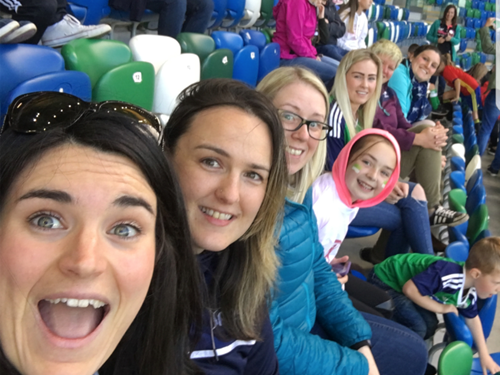 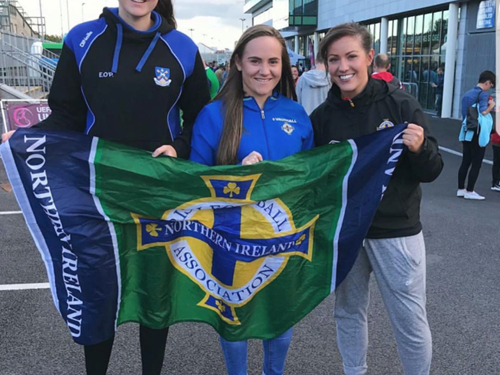 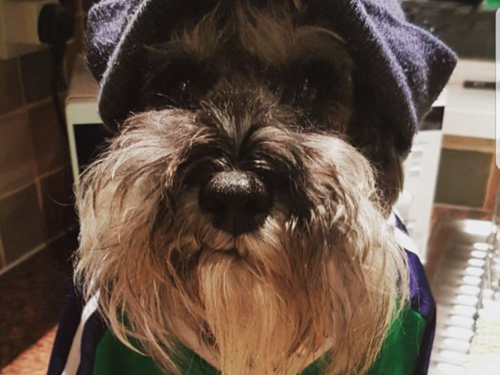 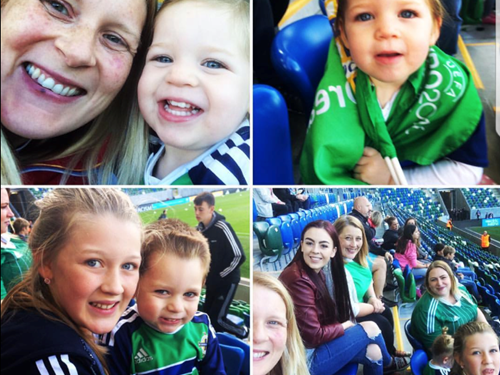 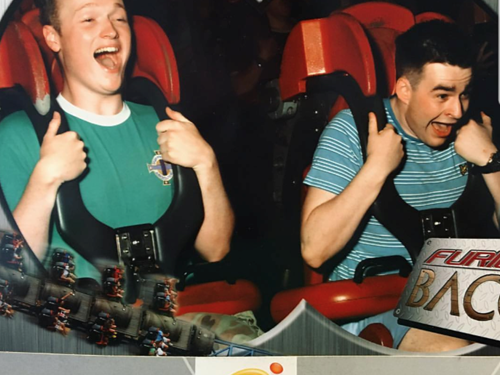 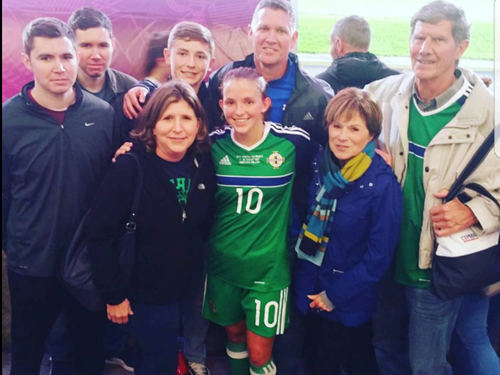 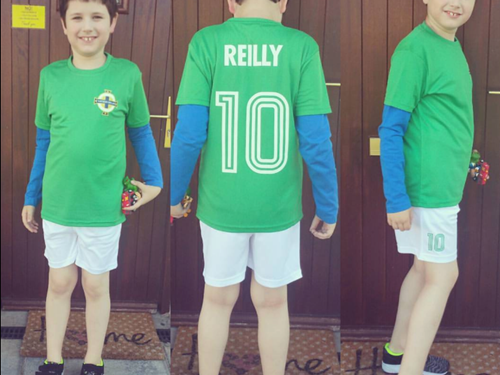 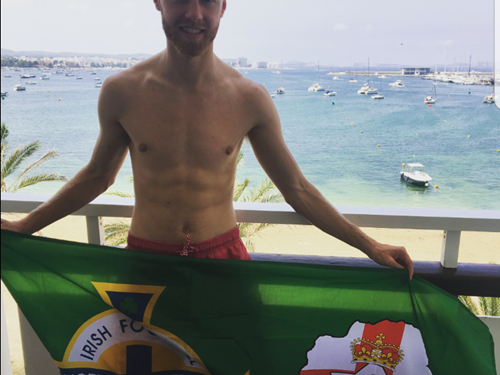 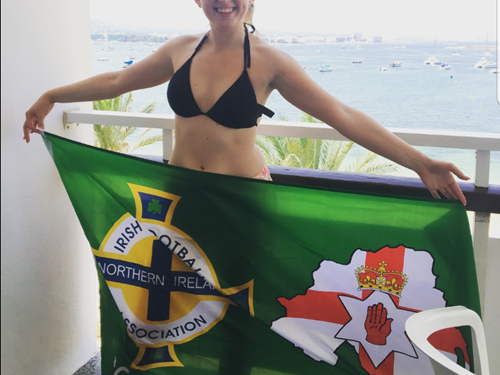 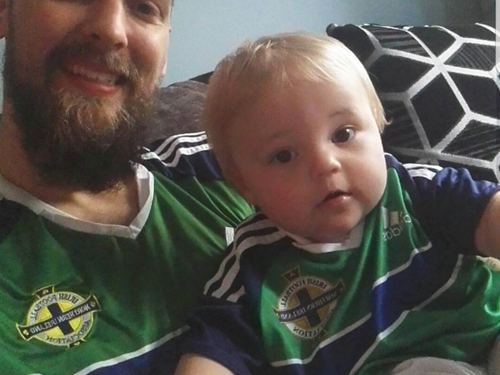 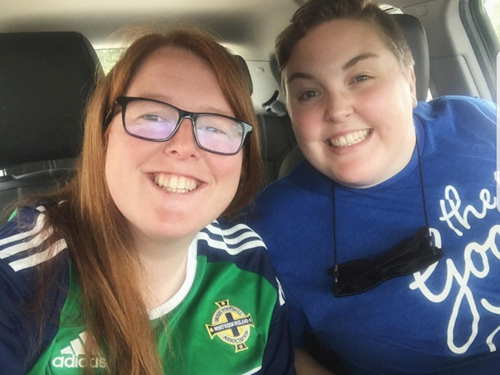 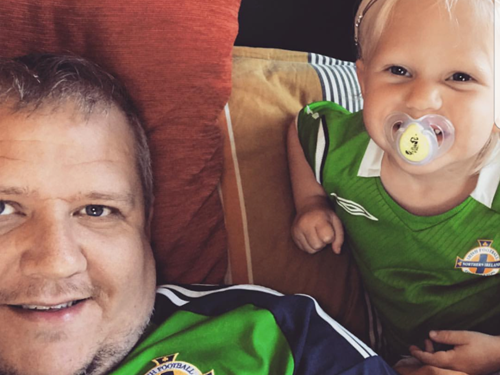 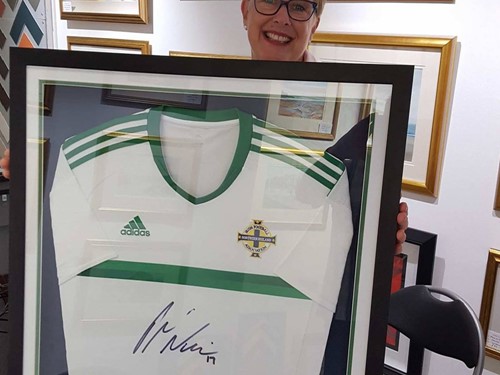 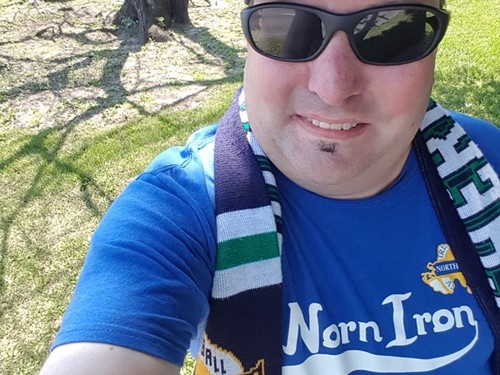 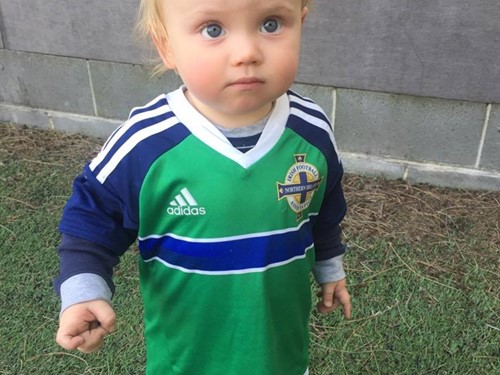