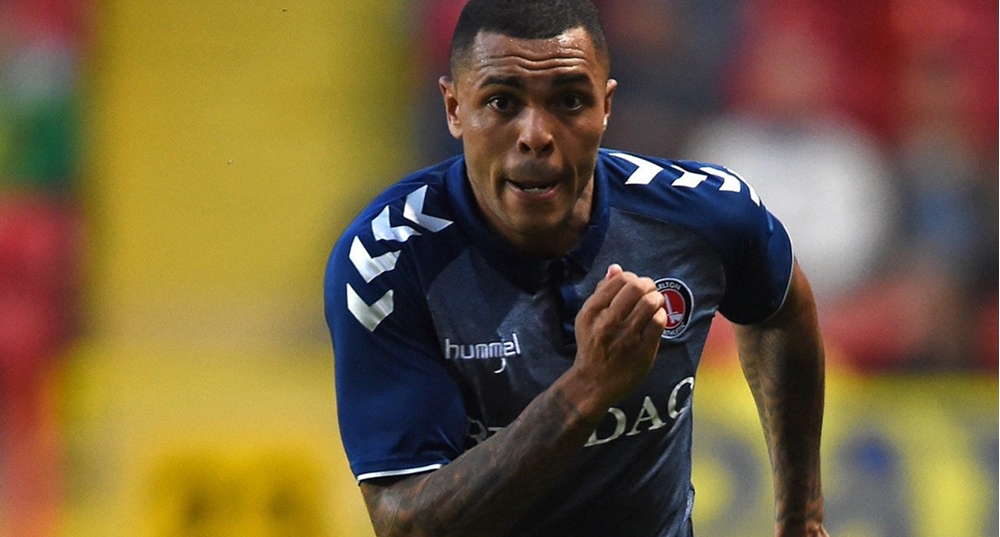 Striker Josh Magennis’ excellent start to the season continued when he scored his third goal in four games to help Charlton Athletic to a 2-1 victory over Southend United at the weekend.

The former Glentoran player, who recently signed a new contract at the Valley, rose majestically to head home a 65th-minute equaliser and leave manager Karl Robinson singing the team’s praises.

“That goal is a perfect coaches’ goal,” enthused Robinson. “The quality of the cross for big Josh and his thumping header - he must be on cloud nine.

“He has a new contract, two international goals, is almost in Russia next summer for the World Cup and has three in four for us. It isn’t bad on the back of a new contract.”

Meanwhile, in League Two Billy Kee got his now customary goal when he opened the scoring for Accrington Stanley in their comfortable 3-0 success over Carlisle United to register his fifth of the season.

After an outstanding 10 days with the international team, Jonny Evans returned for his first taste of Premier League football this term as West Brom suffered a 3-1 reverse at Brighton & Hove Albion.

During the transfer window the Baggies rejected substantial bids from both Leicester City and Manchester City for Evans but the 29-year-old is now totally focused on his Albion career.

“It doesn’t feel like that all happened now,” admitted the former Manchester United defender, “but it’s gone now.”

“Leading up to the Brighton game I was just thinking about the match and how I can progress myself and make myself a better player.

“Even though the result wasn’t great it was nice to go out for the warm-up. Turning up on the bus, there is no better feeling than that, the nerves before the game.

“This week I’ll now be getting my head down and preparing for the visit of West Ham.”

There was a disappointing debut for defender Alex Bruce as promotion favourites Wigan Athletic lost by a single goal at Shrewsbury Town who now top League One.

In League Two former Watford and Ards left-back Josh Doherty came on as a second half substitute to make his debut in Crawley Town’s 3-1 defeat at Colchester United.

The Northern Ireland under-21 international signed a one-year deal with the club last week after leaving Ards at the end of last season.

In Scotland, Tommy Wright’s St Johnstone were held to a 1-1 draw at home by Hibernian after Northern Ireland midfielder Paul Paton put through his own net in the 61st minute.

The equaliser came off the boot of Paton, who was doing his best to deny Hibs’ Anthony Stokes a tap-in.

Paton said: “I watched it back after the game so I could see whether or not I should have thrown myself at the ball.

“I was stretching and stretching, hoping to be able to wrap my toe around it.

“I ended up putting it into my own net but I had to make the tackle,” he added. “If I hadn’t then the gaffer would have had my guts for garters!”