U16 international sides set to play in Belfast and Bangor 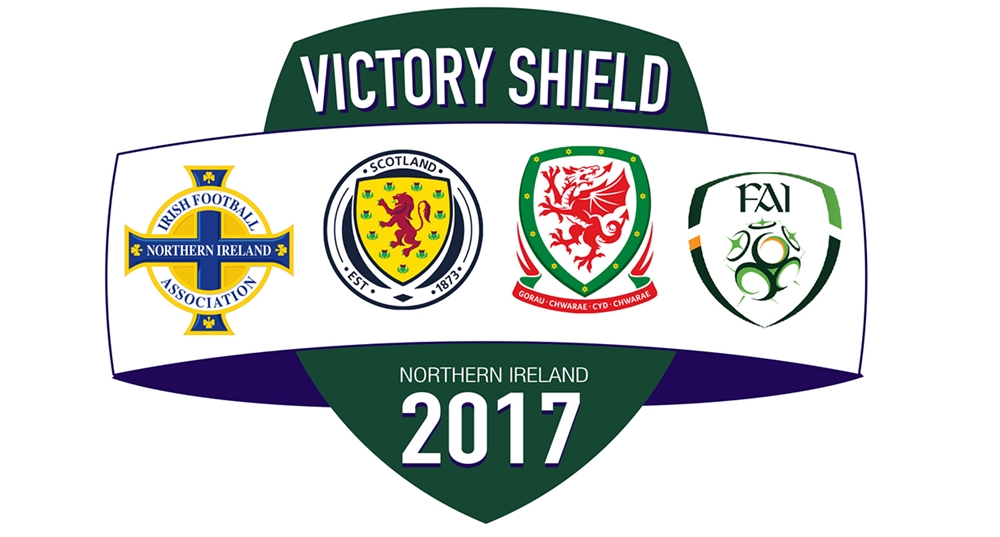 NISFA said it is delighted to be hosting the Under-16 Schoolboys international competition, which is run by the Schools’ Association Football International Board.

England have not entered for the past couple of years, so Northern Ireland’s U16s will be facing Wales, Scotland and the Republic of Ireland in next month’s tournament.

The Victory Shield was presented to SAFIB in 1947 to mark, as suggested by its title, victory by the Allies in World War II - and has been played for continuously since then.

In the past the Under-16s version of the home international championship has showcased several up and coming stars. Current Northern Ireland internationals Steven Davis, Jonny Evans and Aaron Hughes all played in the competition as well as the likes of Ryan Giggs and Wayne Rooney.

NISFA chairman Paul Kerr said: “Three years ago the competition changed its format from playing games over the season to a week-long tournament hosted by one of the participating countries and this year, for the first time, it’s Northern Ireland’s turn to host it.

“I would like to thank the Local Organising Committee who have freely volunteered their time and expertise to ensure the tournament will be a success.

“I would encourage everyone to come to the games and give our world-renowned support to our up and coming stars.”