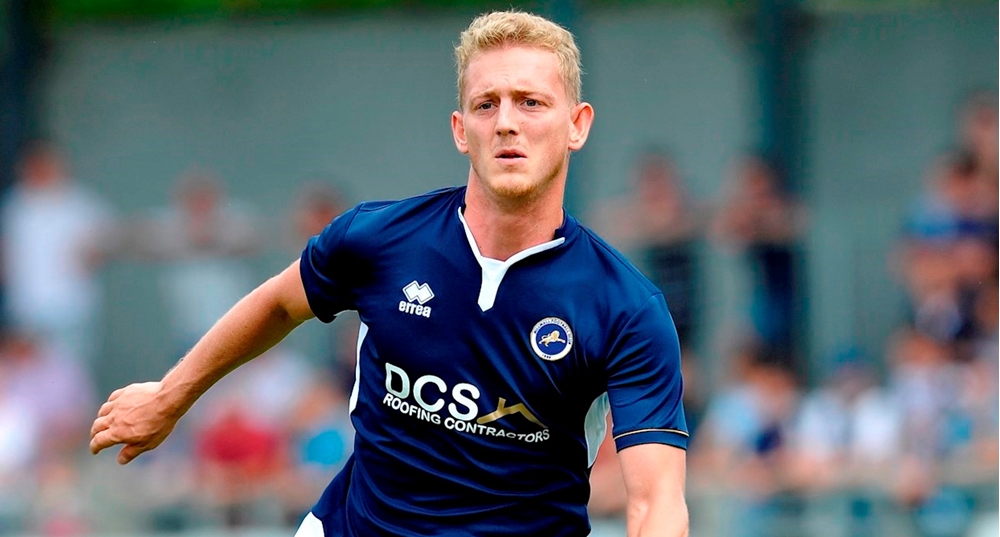 A brace of goals from Northern Ireland new-boy George Saville gave Millwall all three points in their Championship clash with Reading at the New Den last night.

The south London outfit were a goal down when the 24-year-old scored twice inside the final 10 minutes to celebrate his call-up into Michael O’Neill’s squad for the upcoming games against Germany and Norway in style.

Millwall boss Neil Harris stated afterwards he felt the former Chelsea trainee’s inclusion into the 26-strong panel for next week’s World Cup qualifiers had given Saville’s confidence a real boost.

“He’s been buzzing (at receiving the call-up),” said Harris. “We saw that, that spring in his step.

“I don’t really want to single out too many individuals, but I think that on the back of George’s two goals then I think that he’s certainly showing some fine form since he arrived from Wolves in the summer."

Saville qualifies for Northern Ireland through his grandmother, Patricia, who is originally from Enniskillen, and his manager admitted he was a little shocked to get the call from Michael O’Neill.

“He was [a little surprised] at first when he got the call and they realised he was eligible, and as soon as he found out he was buzzing - absolutely buzzing.”

The former Leicester City striker has now scored eight goals in 12 games this season for the Lancashire outfit and his performance at Vale Park earned him high praise from his manager John Coleman.

“I really fancied Billy to score tonight,” admitted Coleman, “I thought he was superb tonight to get two goals, his second half display was fantastic, he led the line brilliantly.”

Also on the scoresheet in League Two was Robbie Weir who found the net for Chesterfield in their 3-2 home defeat to Yeovil Town and under-21 midfielder Ben Kennedy who chalked up his second of the season as Stevenage won 2-0 at Carlisle United.