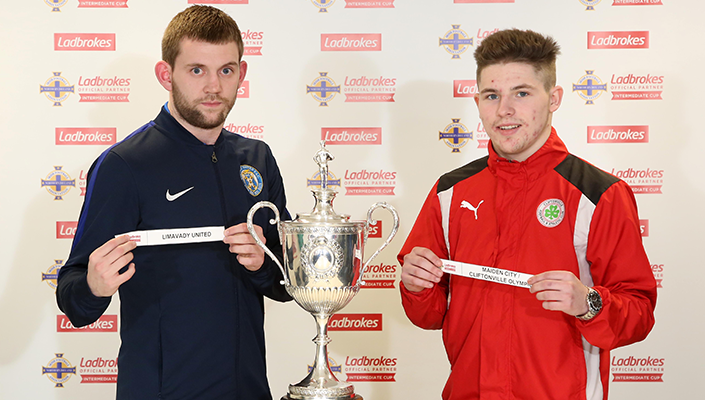 It's testament to the spread of talent around the country that the eight remaining sides in the competition come from no fewer than five different leagues.

Three of the four games take place this weekend, with the remaining clash and 'tie of the round' - Donegal Celtic v. Linfield Swifts - being settled the following week (18th March).

Of the three head-to-heads on Saturday much interest will be focused on the meeting of Cliftonville Olympic and Limavady United at Solitude, a game that harks back to the very origins of football in Northern Ireland.

Declan O'Hara's Reds are handily placed in third spot in the Premiership Development League, having most recently knocked four goals past Ballinamallard United Reserves with a youthful squad that featured four 15-year-olds, but know they will face a mammoth task to overcome a Limavady United side currently six points clear at the top of the NIFL Premier Intermediate League.

Paul Owens' side go into the game on the back of a rich vein of form that has produced 12 goals without reply in their last three league outings and, in Robbie Hume and Joe McCready, possess a goal threat that most defences would struggle to contain.

McCready helped himself to a four-goal haul in a recent thumping of Lisburn Distillery while Hume scores with an alarming regularity and, perhaps fittingly, both found the net during Tuesday night's defeat of Moyola Park.

By their own recent standards Newington have had a mixed season but, in the Intermediate Cup, have gone about their business quietly with defeats of Barn United, Rosario YC and Rathfriland Rangers, all on the road.

So they will be encouraged at the prospect of a 'home' tie when they host Portstewart at The Cliff in Larne, although the Swans will find the Seahawks formidable opponents given that they are top of the pile in the Northern Ireland Intermediate League and have tasted defeat just once since September.

Meanwhile, it's Mid-Ulster against North Down as Portadown-based Hanover await the visit of Ards Rangers to Brownstown Park.

Rangers, sitting second in the NAFL Premier Division, have accounted for Glentoran II and Carrick Rangers Reserves to get to this stage but Hanover boss Steven Hyndes insists his squad have got what it takes to progress.

"Ards will be favourites but at the end of the day if our players have a wee bit of belief and show the right commitment I have no doubt we can go through to the semi-finals."

And the action continues next Saturday as Linfield Swifts travel to the Suffolk Road to face Donegal Celtic.

The Swifts moved clear at the top of the Premier Development League with a midweek defeat of fellow title rivals Ballymena United Reserves and already have the Steel & Sons Cup on display in the trophy cabinet, having beaten Celtic along the way.

The Hoops, long time NIFL Premier Intermediate League title hopefuls, have been going through something of a sticky patch lately but will be fired up at the prospect of gaining revenge over the Swifts for that defeat back in September. 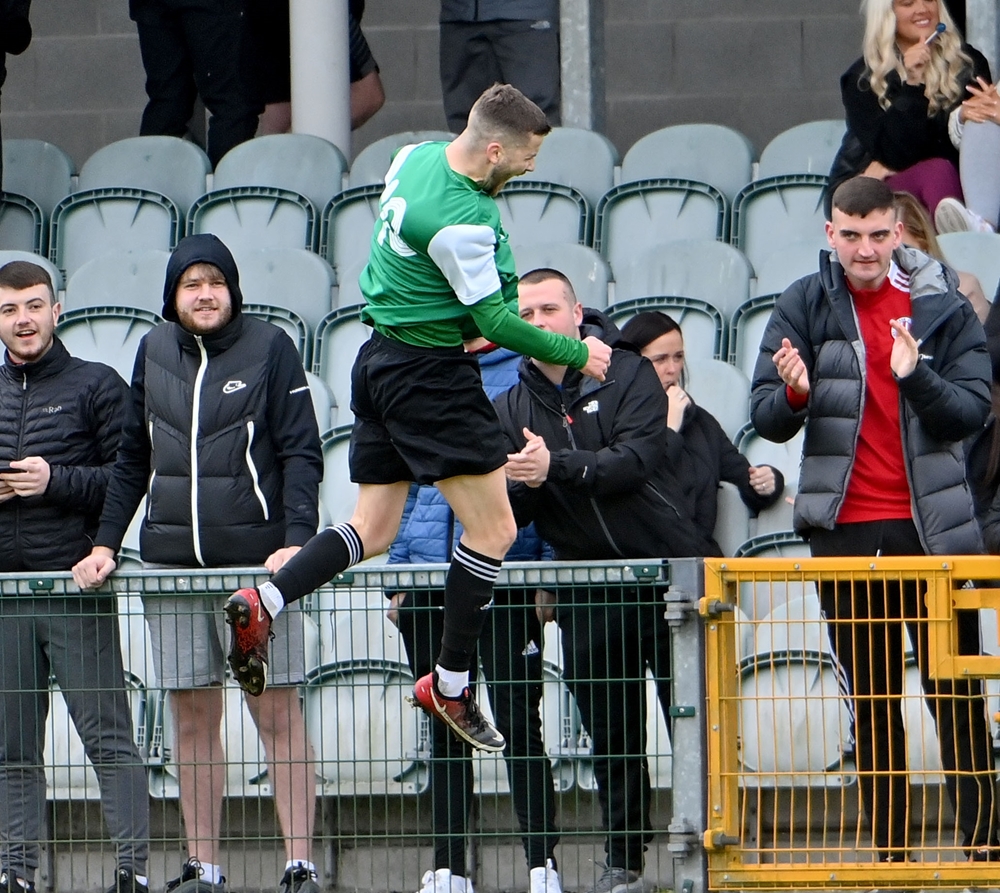