Honours even at Holm Park 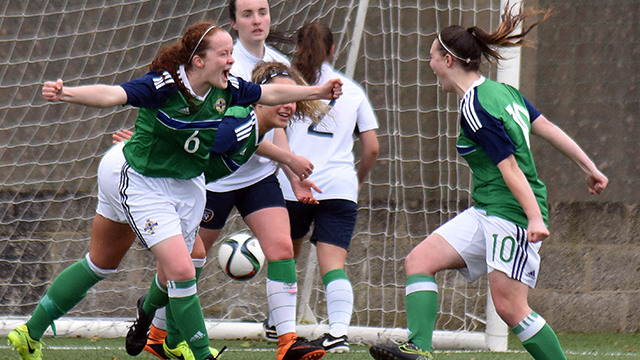 Northern Ireland U19 Women played out a 1-1 draw against Republic of Ireland in Armagh this afternoon.

Alfie Wylie’s team took the lead in the game at Holm Park through a Caitlyn Hamilton goal on five minutes - only to see their lead cancelled out on the half-hour mark.

Wind and rain played a part as both sides struggled to find their rhythm in the second half.

The Republic had greater possession but were unable to penetrate the Northern Ireland defence, while Chloe Orr and Brenna McPartlan went close to scoring for the home team.

In the end a 1-1 draw was a fair result, according to Northern Ireland manager Alfie Wylie.

Afterwards he said: “It was a very pleasing performance and we are now unbeaten in our last three games.

“Those three matches were against Turkey [1-1 and 1-0] and Republic of Ireland, two teams who are competing in the Elite Round stage of the UEFA U19 Championships and are expected to progress to the finals tournament in August.

“Today was a good all-round performance from us, with good technical awareness from every player.”

The U19 Women squad fly to Spain on 22 April for a week-long training camp where they will face national club sides as they continue preparations for the 2017 finals of the UEFA European Women's Under-19 Championship which will see matches played in Belfast, Lurgan, Portadown and Ballymena this August. 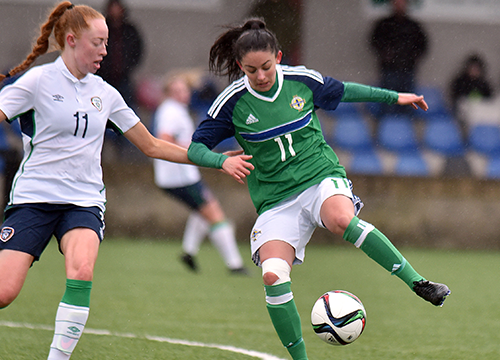 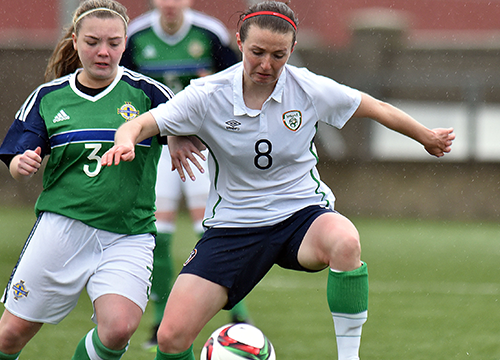 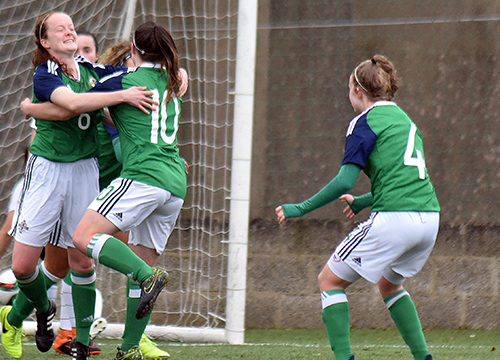 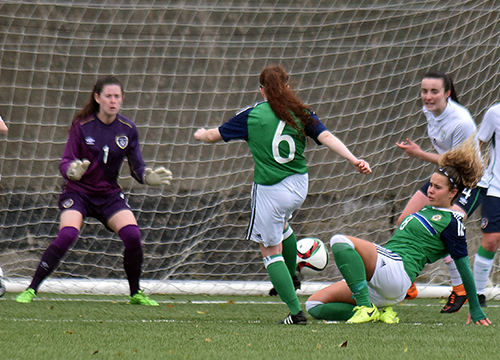 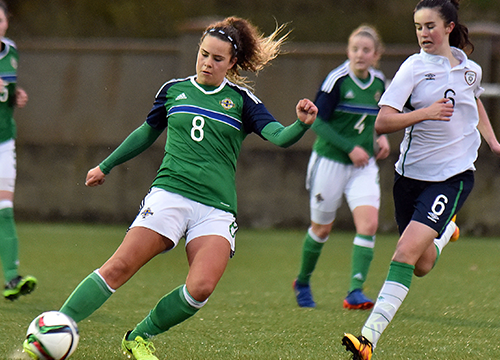