Win for NI Women would seal spot in decider 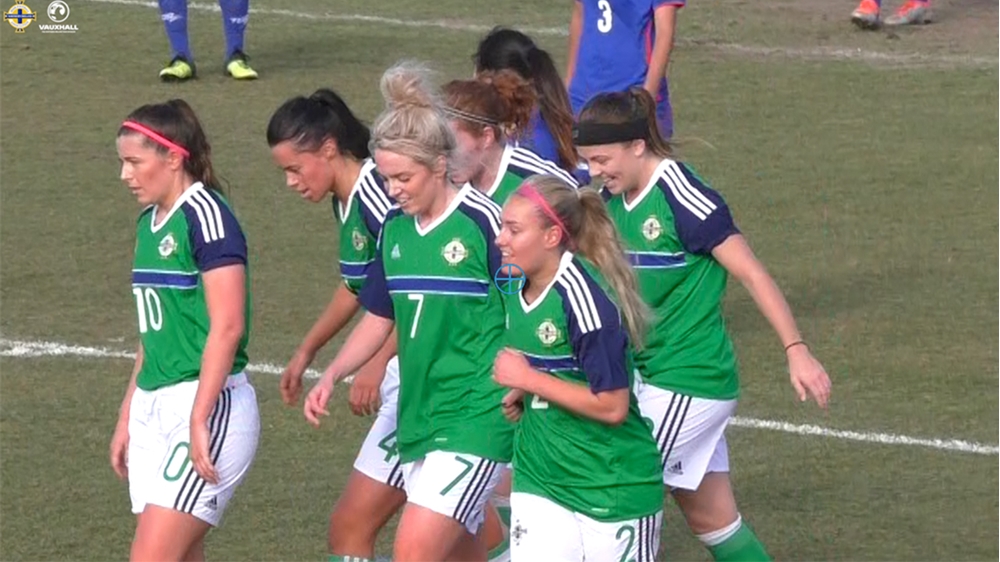 Defender Rachel Newborough believes the Senior Women can reach the Istria Cup final as they face Slovenia at 2pm on Monday.

The Senior Women play their final Istria Cup game with a win guaranteeing a spot in the final. They currently sit level on points with Slovakia who face Chinese Taipei this morning.

Newborough assisted in the massive 8-0 win against Chinese Taipei on Friday but she has her sights set on lifting the cup: "It's exciting to get such a big win. It's brilliant but it doesn't end there, we want to carry on and we want to win this cup.

"Its' important we don't just leave that 8-0 win and not carry it through to the next game. It's really important for us to win the next game as well."