Every county represented in quarter-finals 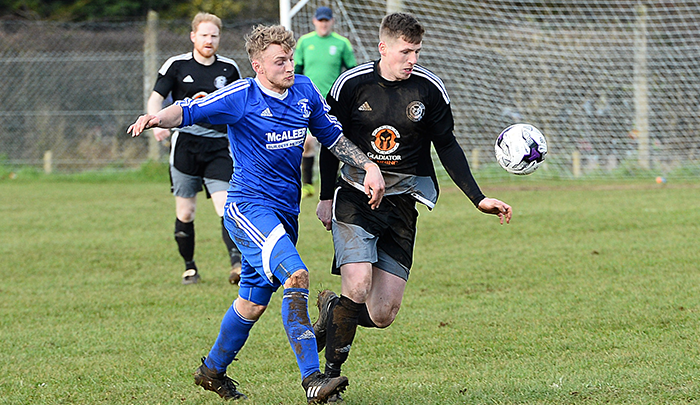 The quarter-finals of this season’s Junior Cup will see ties played right across Northern Ireland - featuring teams from every county.

In the tie of the round North West Junior League side Claudy Rovers (Co Londonderry) welcome Newry Celtic (Co Down) to their Faughan View Park ground.

Claudy are currently on an undefeated run in all competitions stretching back to early October, having accounted for Galgorm Blues, Desertmartin Swifts, Churchill United, Dervock and, in the last round, Woodvale to reach this stage.

Their main strike threat could come from Aaron Kerrigan. The 26-year-old has bagged a couple of hat-tricks already en route to the last eight, while Oran Armstrong has also scored in the last couple of games.

The Hoops have a dangerman up front of their own, 29-year-old Stephen Daly, who has found the net in four of Celtic's five games to date, including two goals against each of Cookstown Youth, PSNI Olympic and Kelvin OB.

Strathroy Harps (Co Tyrone), winners in 2012 and 2013 before Harryville Homers began their recent dominance of the competition, face another Ballymena Saturday Morning League side in Ahoghill Thistle (Co Antrim) in a tie that many feel could produce the eventual winners of the competition given the excellent seasons both clubs are having.

Harps are blazing a trail at the top of the Fermanagh & Western League, with just one loss on their balance sheet all season, while Thistle had won 20 successive games until a little wobble ruined their perfect record in recent weeks.

Having helped themselves to 31 Junior Cup goals already, Hill Street will fancy their chances but they should be wary of Finaghy who, in the last round, accounted for Rectory Rangers - the same side that defeated Hill Street in the Gerald Kennedy Cup final earlier this season.

However, Enniskillen Rangers (Co Fermanagh) have shown even greater prowess in front of goal than Hill Street with a massive 39 goals to their credit in the competition as well as the scalp of Rosemount Rec, finalists for the past three seasons, in the last round.

That makes them a daunting proposition for a Lower Shankill (Co Antrim) side that prior to their fifth round victory over Tullymore Swifts had lost four games in a row.

All four games, which will be played to a finish tomorrow, kick off at 1.30pm.

Draw made for round three of fonaCAB Junior Cup 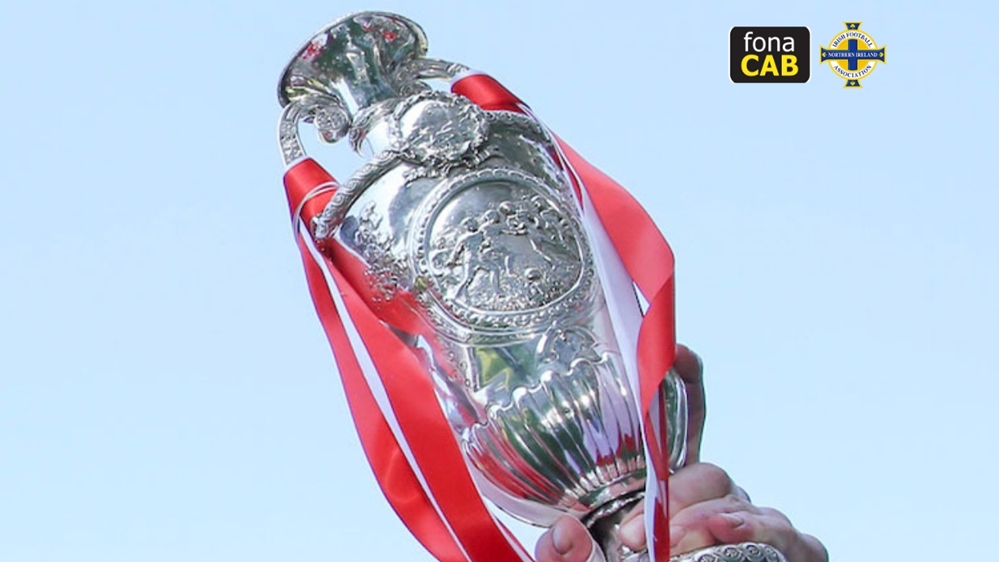 Junior Cup gets under way

Draw made for round three of fonaCAB Junior Cup 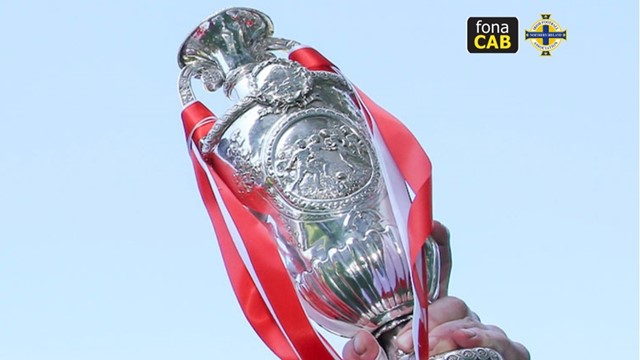