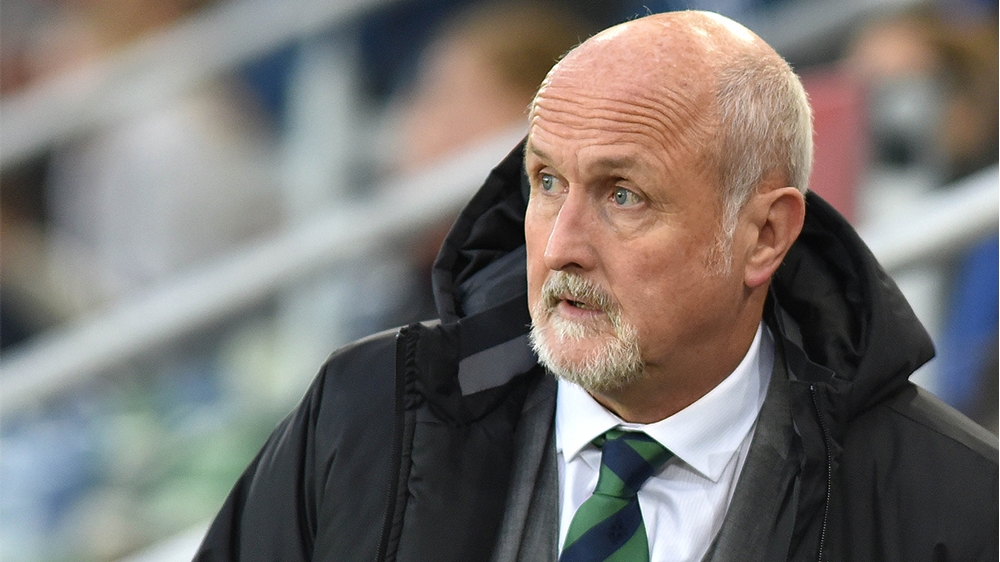 Northern Ireland Women's Manager Alfie Wylie has described his side as a 'team of warriors' after they came within a goal of the Istria Cup final.

The Senior Women drew 4-4 against Slovenia in their final group game meaning they finished second in their group. It was a thrilling game as they battled back from 3-1 down to lead 4-3 before the equaliser.

Wylie said: "They are a team of warriors and that's all you can ask.

"We've done tremendously well throughout the campaign. We worked so hard against Slovenia. We went one nil up in the first three minutes and did score a second but it was disallowed. We then conceded three silly goals which could have killed any team.

"But we came out second half and scored three goals in the first 15 minutes and was dominate. Unfortunately we conceded a poor goal from our standards. I'm gutted for the girls as we deserved to go to the finals but I'm so proud of them."

"We look forward to it and hope to give some girls an opportunity to impress."