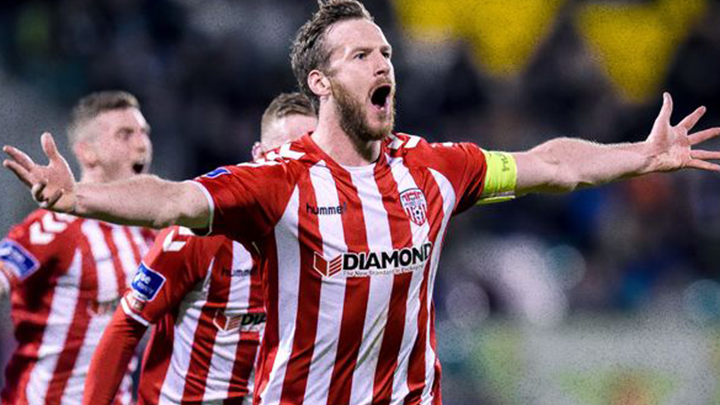 O’Neill was Shamrock Rovers Manager when he watched McBride make his debut for Derry City in 2011.

“When I first saw him play, I remember thinking, what a fantastic young defender,” says O’Neill.

“He was strong, physical and hugely committed. His leadership qualities were evident even at such a young age and it was no surprise to me that he became such an inspirational player for his hometown club.

“I was therefore deeply saddened last night when I heard the news that Ryan had died. I would like to send my sincere condolences to his family and friends as well as to the management, players and staff of Derry City Football Club.”