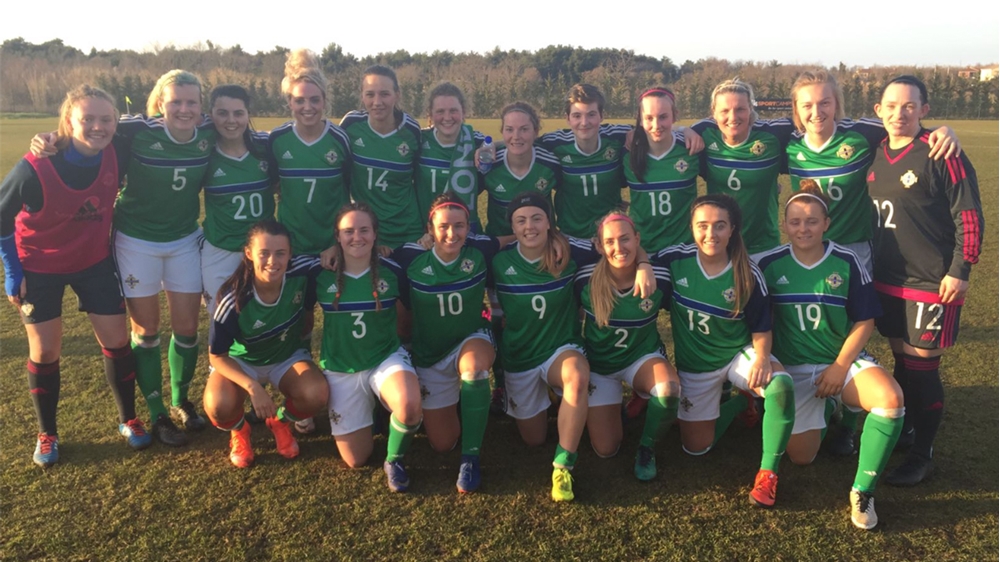 Northern Ireland Women battled back from 3-1 down to draw 4-4 with Slovenia in their final Istria Cup game in Croatia.

The Senior Women needed a win after Slovakia beat Chinese Taipei earlier in the day and at 3-1 down it looked unlikely.

However, they showed their character by battling back to take a 4-3 lead. But a goal from Slovenia ended their hopes of a place in the final in a thrilling encounter.

They now have the chance to battle for 3rd place on Wednesday as they face France B, but whatever the result, they can look back on a positive week which included a record breaking 8-0 win against Chinese Taipei.