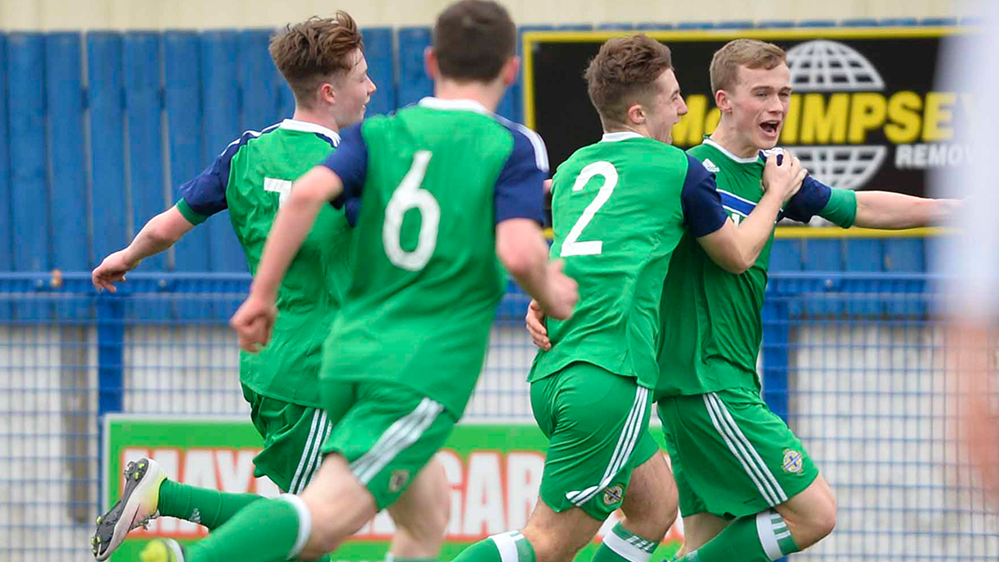 After a fine away win against England in their previous match the squad is full of confidence and a win tomorrow (3pm start) would put pressure on Republic of Ireland, who are top of the table with two wins from two matches.

Manager Frankie Wilson knows his team will need to be at their best to overcome Scotland.

He said: “The boys were simply superb last Friday in Torquay. I was so proud of all our squad. They all put in a serious shift and I was delighted that some set pieces worked a treat.

“The Scottish team had a fantastic 5-0 result last time out against Wales so they, like us, are still in contention to win the Centenary Shield.

“We need to replicate our intensity and desire to compete at Solitude.”