Aaron Hughes is first guest on the Northern Ireland Podcast 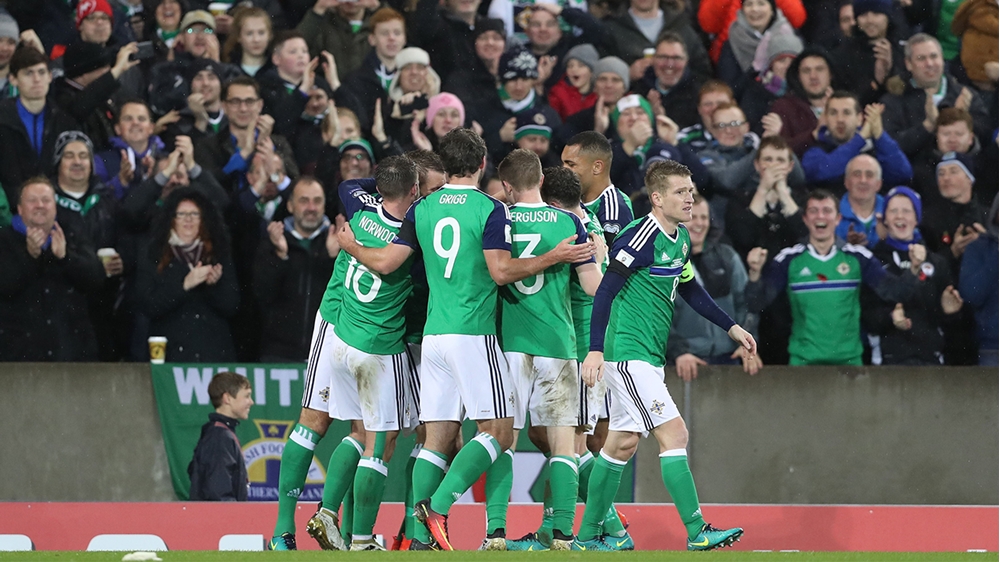 Aaron Hughes shares all about his international career on the debut edition of the Northern Ireland Podcast.

The podcast will give you, the GAWA, stories from past and present players who have represented Northern Ireland.

Our first guest is Aaron Hughes, who celebrates 19 years since his Northern Ireland debut on 25 March. The Hearts defender shares in depth about his debut, captaining Northern Ireland in the famous 1-0 win against England, deciding to come back to International football after retiring, his decision to carry on playing after Euro2016 and everything else in between!

You can listen to the podcast below.