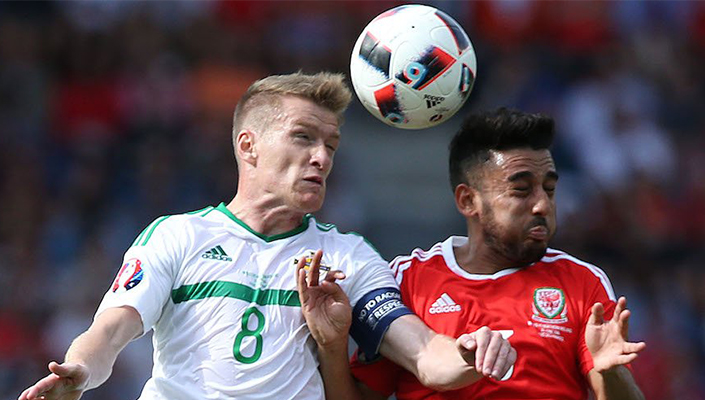 The three categories include the coveted Photographer of the Year, Best Individual Photograph and Inspirational #GetIN Photograph for 2016.

Cheryl Stibbs, Vauxhall Sponsorship Marketing Manager, said: “Thanks to an incredible summer of football, we’ve enjoyed another year of record entries and a great variety of well-captured photographs.

“We continue to be impressed by the quality and passion of the entrants and the substantial interest our awards have created in the photography profession.”

The winners of each category and the overall Vauxhall UK National Teams Photographer of the Year for all nations will be announced during the international week later this month.