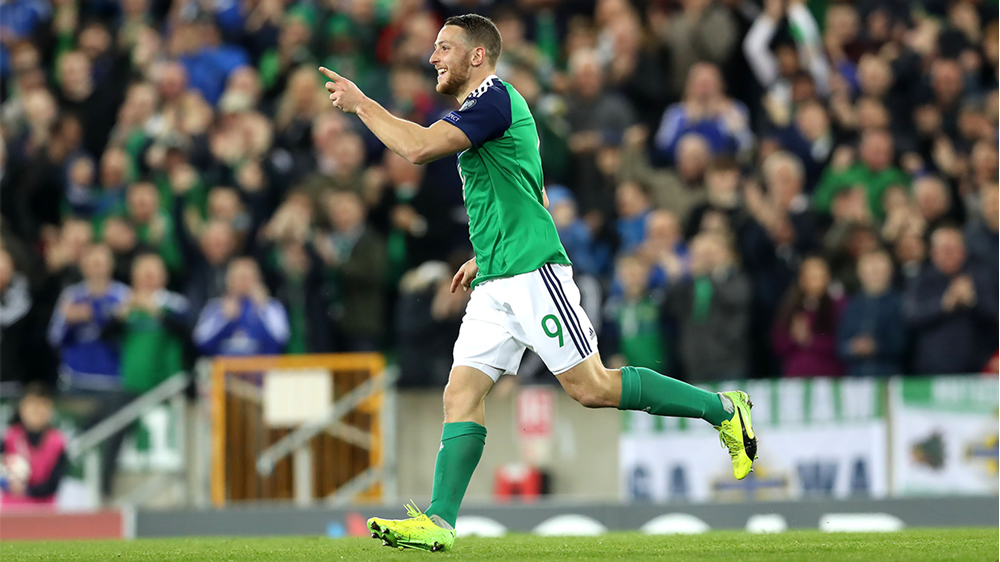 Striker Conor Washington made it three goals in three home starts as his goal doubled Northern Ireland's lead against Norway.

Washington's effort proved to be the winner as Michael O'Neill's side claimed a 2-0 win in FIFA World Cup Qualifying Group C.

When asked about his run of form in Belfast, he said: "I love playing here. It's so enjoyable playing in front of the fans. The atmosphere is second to none."

And on Jamie Ward's early opener, Washington said: "It was crazy. I don't think I had actually touched the ball by then if I'm honest, which is not necessarily a bad thing!"

To hear more from Conor watch the video above.