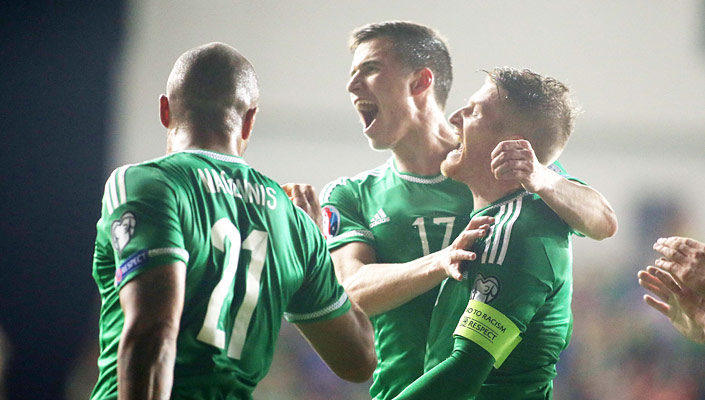 Northern Ireland play Wales on Thursday 24th March as part of their preparations for the EURO 2016 finals in France.

The game will see Michael O’Neill’s side take on their fellow qualifiers at Cardiff City Stadium with a 19:45 kick off.

Northern Ireland lost 2-0 to Wales in the last meeting between the two sides which was in the Nations Cup at the Aviva Stadium in May 2011. The two countries have met 33 times over the years with Northern Ireland winning seven, Wales coming out on top in 15 and 11 games being drawn. 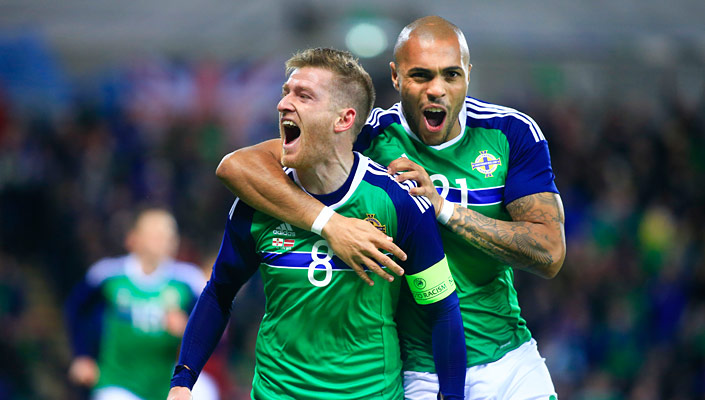 Wales were drawn in Group B along with England, Russia and Slovakia.

“This game against an excellent Wales team will be a good test for us as we continue to build towards the Euros. We are going to have to stop the likes of (Robert) Lewandowski, (Mesut) Ozil and those types of players in the finals so facing (Gareth) Bale is a good benchmark to how we do that as a team.

“Playing the match in Cardiff is also good as it means that we will be keeping player travel to a minimum at what is an important time of the season for clubs.”

Northern Ireland will also play a game against Slovenia at the National Football Stadium at Windsor Park. That Vauxhall International Challenge match will be played on Monday 28th March with a 19:45 kick off.