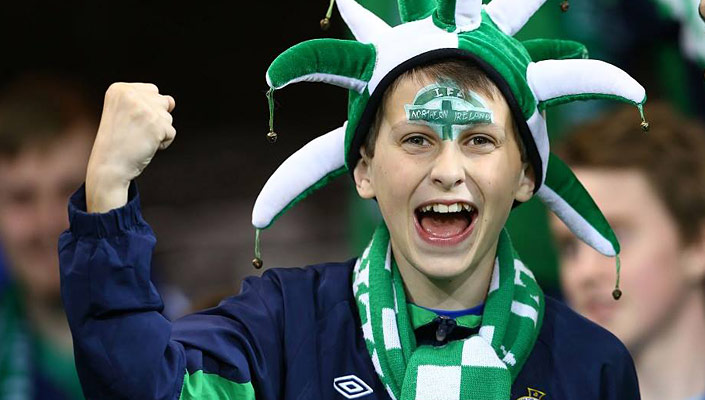 Michael O'Neill's men have been drawn in Group C at Euro2016 and will face World Champions Germany, Poland and Ukraine in France next June. 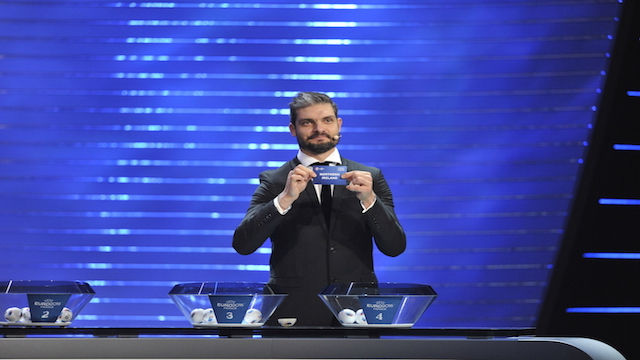 Northern Ireland will open their debut appearance at the European Championships against Robert Lewandowski's Poland and are unbeaten against their opening opponents in their last two fixtures with a draw and a 3-2 win at the National Football Stadium at Windsor Park in the 2010 FIFA World Cup qualifiers.

Then they travel to Lyon to face Ukraine for the first time since 2003 with the two most recent fixtures ending in a 0-0 draw.

And their final fixture in Group C comes against the World Champions at the Parc des Princes. These sides last met in 1999 but will now face each other three times in a short space of time as Germany are in Northern Ireland's World Cup qualifying group. 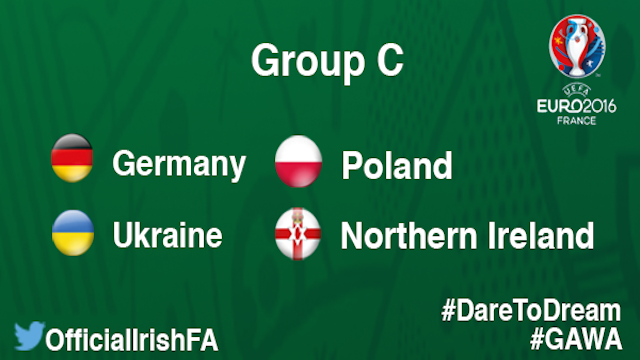