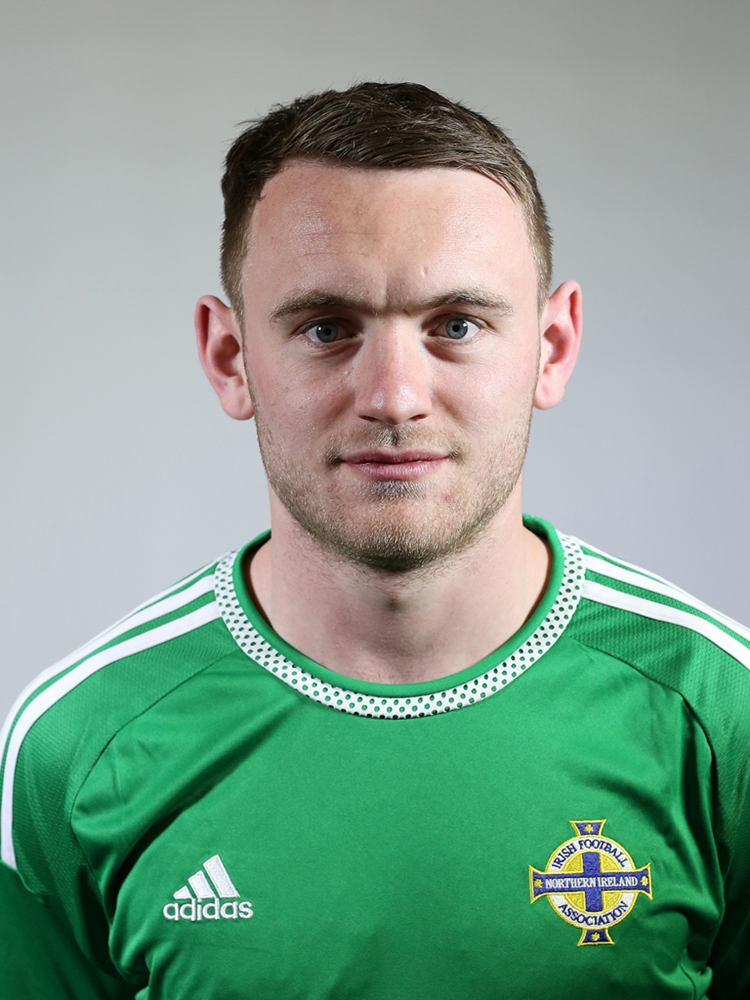 The 24 year-old right-back has been on the periphery of the Dons first team squad making just five starts in a total of eight appearances for the Championship club this term.

“I am delighted to join Kilmarnock until the end of the season,” said Hodson, who has won 15 international caps, “and I am looking forward to establishing my place in the team and performing well for the club.

”I obviously know Josh Magennis from International duty and I am looking forward to meeting the rest of the boys.

“It is great for me to get the opportunity to join the Scottish Premiership and I can’t wait to get started.”

“We are looking forward to welcoming Lee who will be a valuable addition to the squad,” declared Kilmarnock assistant coach Peter Leven, “He has had a successful first-team career and has proven himself at international level.”

Elsewhere, in what was a remarkably quiet transfer deadline day for Northern Ireland players, Burnley defensive duo Daniel Lafferty and Cameron Dummigan both extended their loan spells at League One Oldham Athletic until the end of the campaign.

However another Burnley player, goalkeeper Conor Mitchell, returned to Turf Moor after spending a month on-loan at Bradford Park Avenue where he played three games for the National League North club.

Meanwhile former International Under-21 midfielder Ryan Brobbel has being snapped by The New Saints who are currently top of the Welsh Premier League.

The 22 year-old was released by Middlesbrough at the end of last season and prior to yesterday’s move he had turned out for Darlington 1883 and Whitby Town during the current campaign.

Finally Jamie Sendles-White is on the look-out for a new club after being released by Hamilton Academical’s last week.

The former Queens Park Rangers central defender, who only arrived at New Douglas Park last August, played a total of seven matches for the Scottish Premiership side before his departure.