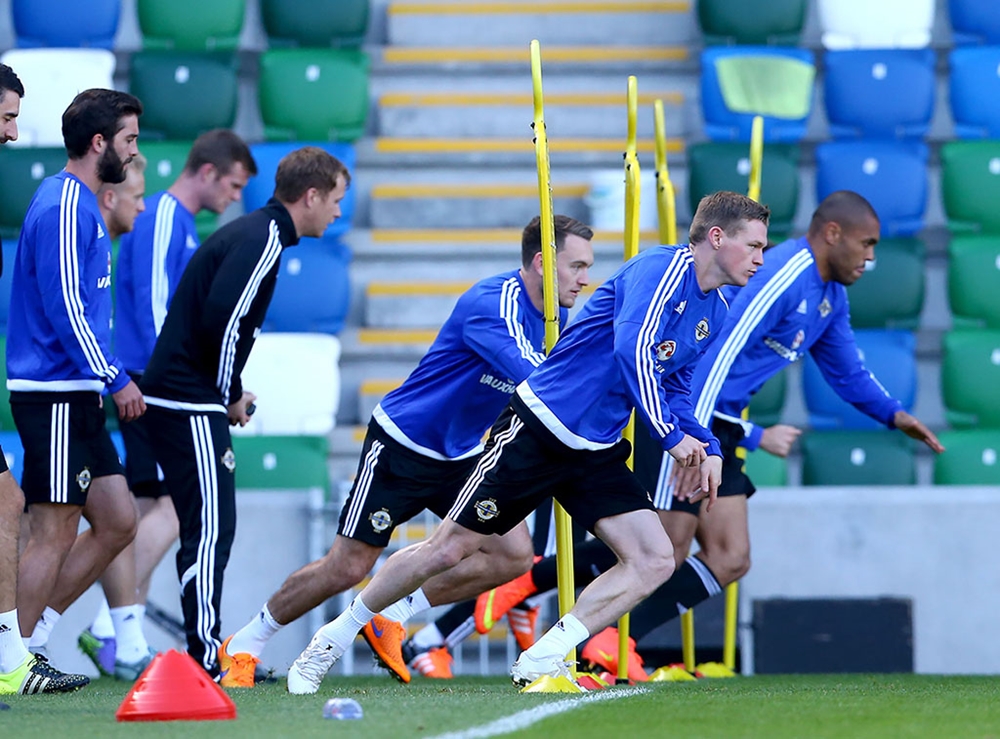 Grigg, who has now scored six goals in his last five outings for the Latics to take his total for the campaign to 16, was praised by his manager Gary Caldwell after the game though he believed the 24 year-old should have ended up with more goals on Saturday.

“The disappointing thing for Will is that he probably could have had more,” said Caldwell, “he hit the bar and had other chances, but he is a striker that is so difficult to play against because his movement is excellent and he arrives at the right time for his headers and other opportunities.

“We’re glad we could use the end of the game to give him a little rest and keep him fresh for the big games we have coming up.”

Giving Grigg a run for his money in the goalscoring stakes is Accrington Stanley’s Billy Kee who scored for the third successive game in his sides 2-2 draw at home to Barnet.  The 25 year-old, who won ten under-21 caps for Northern Ireland, has now hit 14 in in 35 games for the League Two club this term.

There were goals too for midfielder Michael O’Connor who hit his first since November in Port Vale’s Friday night win against Southend while also in League One, left-back Daniel Lafferty celebrated his first ever goal in English football as Oldham drew 1-1 at Scunthorpe United.

In Scotland both Paul Paton and Billy McKay managed to get on the scoresheet as Dundee United continued their battle to avoid relegation from the Scottish Premiership with a much needed 3-0 success at Ross County.

Meanwhile in the Championship in Scotland defender Rory McKeown fired home his first goal for Raith Rovers since August while winger Michael Duffy, who is on-loan at Alloa from Celtic, found the net in the 3-1 home reverse to Livingston.

On the injury front there was bad news for Northern Ireland boss Michael O’Neill after Jamie Ward lasted only 19 minutes of Nottingham Forest’s home defeat in the Championship to Bristol City.

“It looks like a hamstring problem,” said Forest boss Dougie Freedman, “Jamie looks like he will be out for a couple of weeks, depending on how bad the problem is.

“But he is a player who recovers quite quickly from injuries so, with a little bit of luck, hopefully it will only be two or three weeks.”

Midfielder Chris Brunt is also a major concern after he was stretchered off just before half-time in West Brom’s victory over Crystal Palace.

“We’re very concerned about him,” admitted Baggies manager Tony Pulis, “It looks as though he’s done something to the knee joint.

“We’re hoping it's not serious because we need Brunty in the team, he gives us balance on that side. Without Brunty, James Morrison and Jonny Evans they’re three big players for us and make us play, they’re good footballers and we need those in the team,” he added.

Teenager Ben Kennedy had knee surgery back in January and was expected to be out for the remainder of the season, but he made a surprise return to the Stevenage team on Saturday when he came on as a late substitute in the home defeat to Exeter City.

Finally in Scotland another of Stephen Craigan’s under-19 team Jordan Thompson, made his debut for Airdrie after joining them on a month’s loan from Rangers last week. 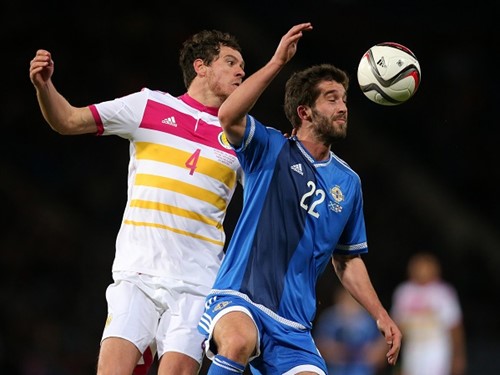