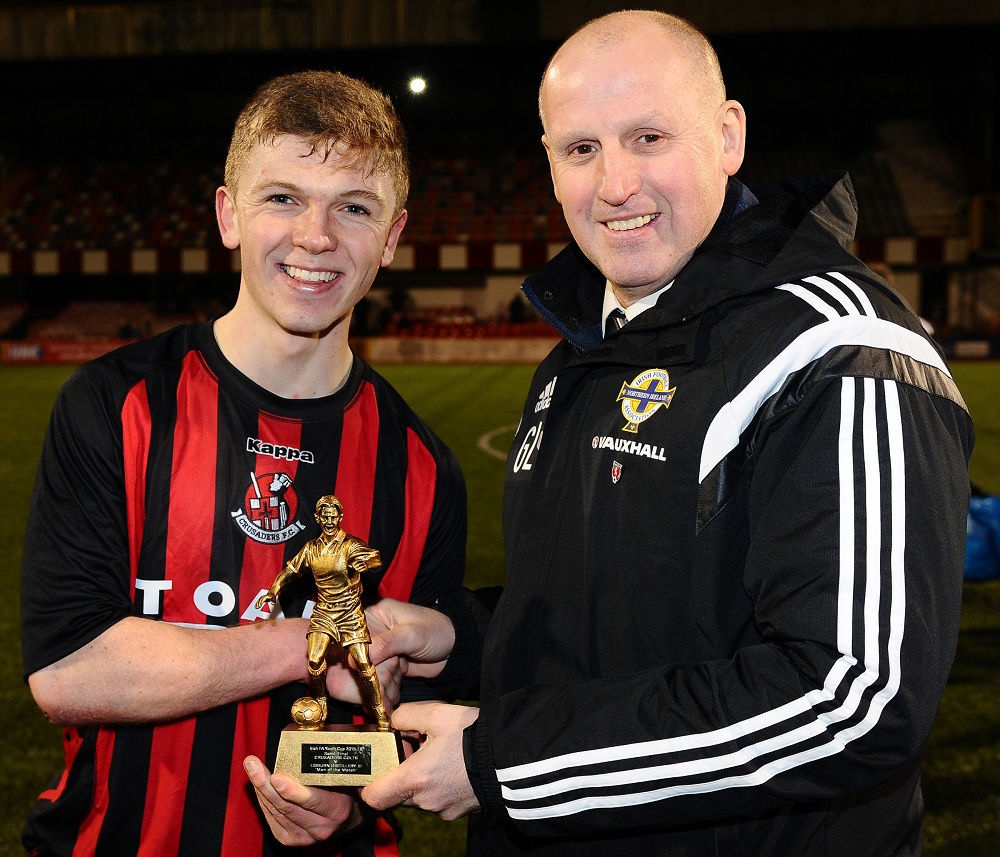 The game was played at a high tempo with both defences being probed during the opening exchanges.

The breakthrough came after half-an-hour when the Crues took the lead through Lloyd Anderson's bullet header from just inside the six yard box.

But the Whites came roaring back before the break, duly levelling on 41 minutes after Darius Roohi slotted home a penalty.

Crusaders came out all guns blazing in the second half and in a sensational four minute period midway through the half booked their place in the final.

The first of the goalfest came on 65 minutes when substitute Aaron McClean scored and this was followed by a brace from Brandon Doyle.

He made it 3-1 a couple of minutes later after beating the Distillery 'keeper one-on-one before following it up on 69 minutes when he finished from close range at the near post.

Lisburn Distillery tried to come back but they were never going to turn this game around and in the end Crusaders Colts were just too strong. 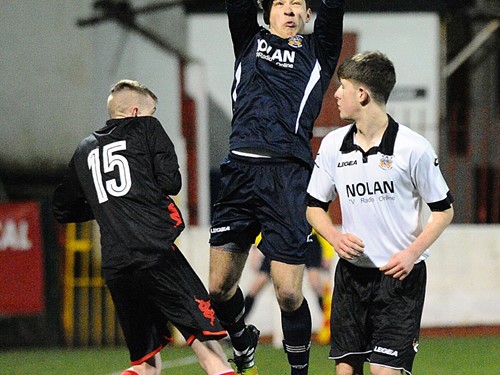