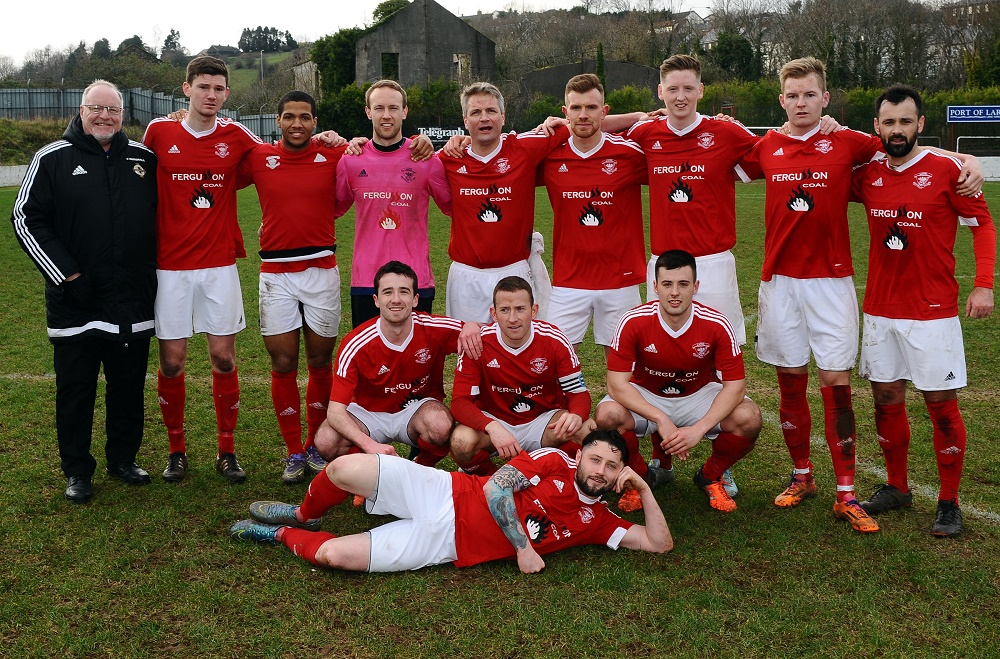 As expected the sides sounded each other out during the opening exchanges before, on nine minutes, McMullan fired Larne in front after getting his head to a perfectly delivered Ciaran Murray corner.

The match was an exciting, end-to-end affair but the conditions didn’t lend themselves to quality football.

The Welders levelled five minutes into the second half when Scott Davidson directed the ball past Larne ‘keeper Billy Brennan from close range, giving him no chance.

Game on! Both sides upped the tempo before Larne struck again just after the hour through McGrandles when he found a gap between ‘keeper Michael Dougherty and the post.

As the second half progressed, the Welders stepped up a gear in pursuit of the elusive equaliser but, despite a period of late pressure, Larne held on to secure their place in the next round. 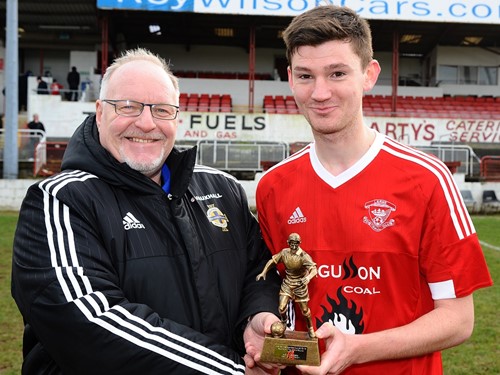