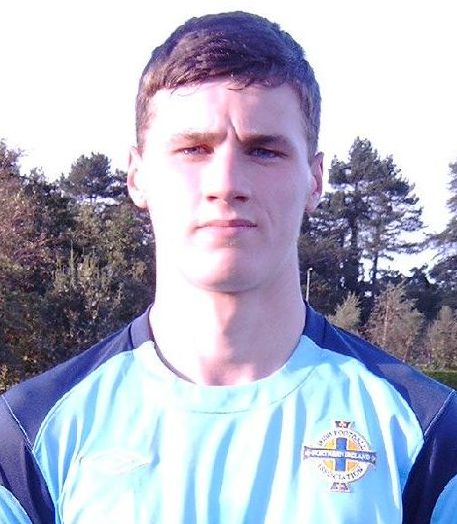 The former Queen’s Park Rangers player did turn out in couple of games for Swindon as a trialist back in summer after departing Loftus Road, but the Robins opted against offering him a contract.

Sendles-White, who has played at Under-19 and 21 level for Northern Ireland, instead linked up with Michael McGovern at Hamilton where he made seven appearances before leaving New Douglas Park in the transfer window last month.

“I’m very pleased to have signed,” said the 21 year-old. “It’s been quite a stressful couple of weeks getting everything sorted but I’m glad it’s all sorted now and I can get my head down for the rest of the season.

“I’m a centre-back, I like to play to pass and to defend as well so hopefully this is the right club for me.”

The Portrush-born stopper, who had a previous loan spell with the Yorkshire club back in August, penned a new deal at Turf Moor back in December after making the first team bench against high-flying Middlesbrough.

The 19 year-old also had a loan stint with National League North club Bradford Park Avenue in January during which he made a total of three appearances. 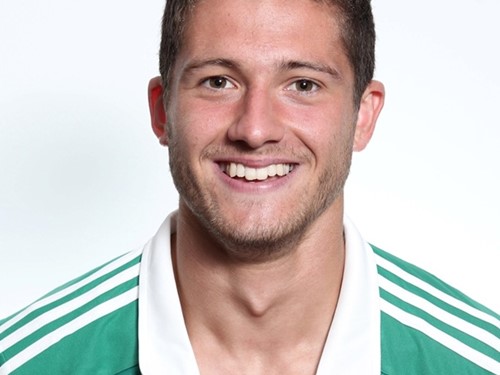