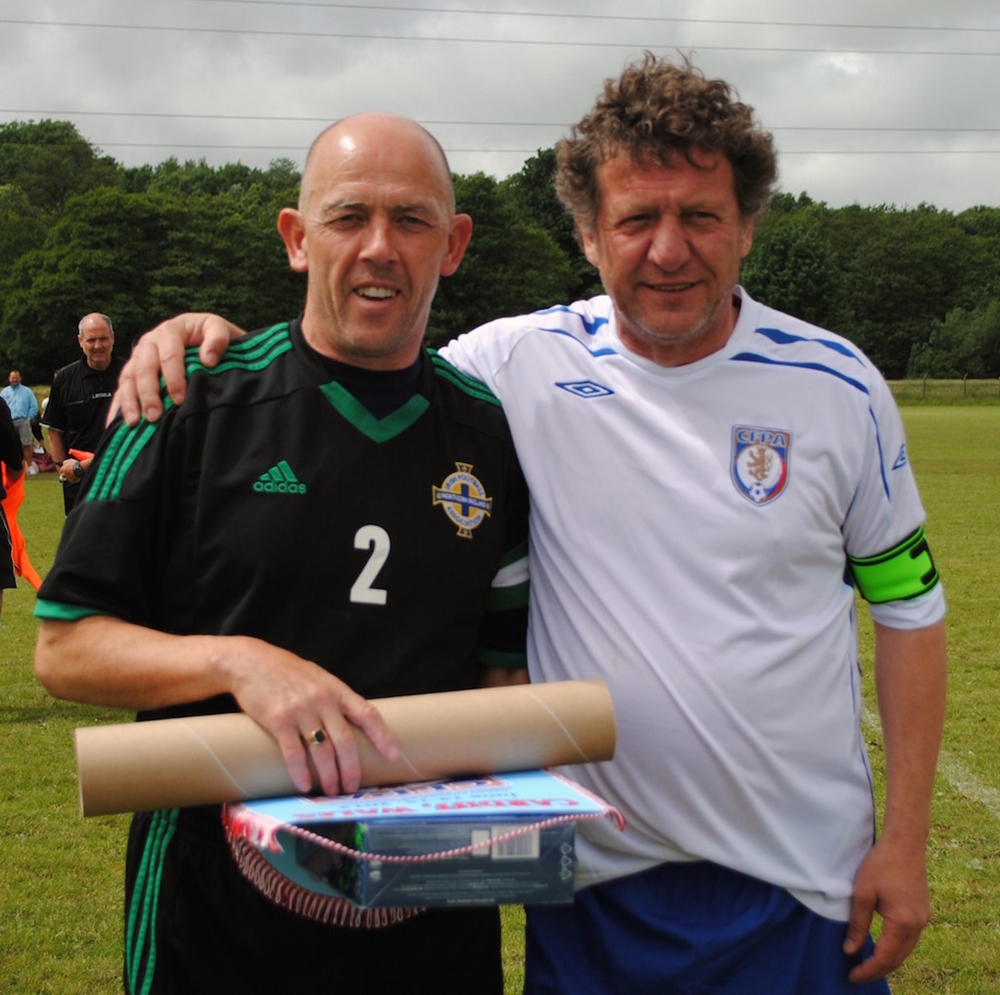 The international friendlies between the two nations will be staged at the main stadium Prague on the 13th, 15thand 16th May 2016 at 6pm.

The Czech Republic are one of the top teams in Veterans football in Europe and Northern Ireland lost two-one to them two years ago in an international tournament in Cardiff. They are the most popular nation to play as former international players Jan Koller, Julius Bielik, Petr Vrabec and Vladimir Smicer are regular starters.

“Their European style of play took us out of our comfort zone and we were chasing shadows for long periods of the game due to giving them too much respect. It was not until we rolled up our sleeves and imposed ourselves that we got into the game and cannot wait for the rematches.”

The star names in the Czech Republic team have both hundreds of caps between them and played in World Cup finals.

Northern Ireland Veterans chairman and Ifa RGDO Seamus Heath is looking forward to the trip: “This is the best preparation any nation could get for their own tournaments. To play three games in four days away from home against a top nation will be invaluable to our players and a trip that they will certainly remember.”

Northern Ireland Veterans football is in a healthy position at the moment with the last ten years work coming to fruition.

We are currently running teams at the age groups of over 40’s, 45’s, 50’s, 55’s and have recently been asked by England and Wales to compete at the over 60 age group.

For further information on any of our programmes contact Seamus Heath at:  seamus.heath@irishfa.com / 07515062882 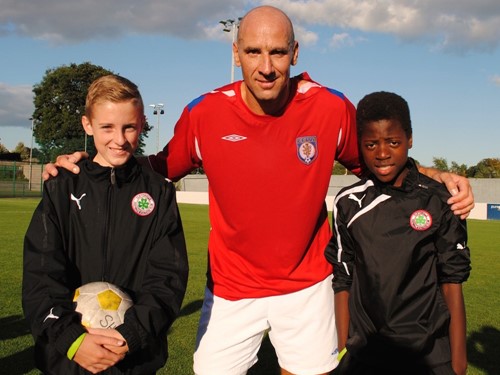