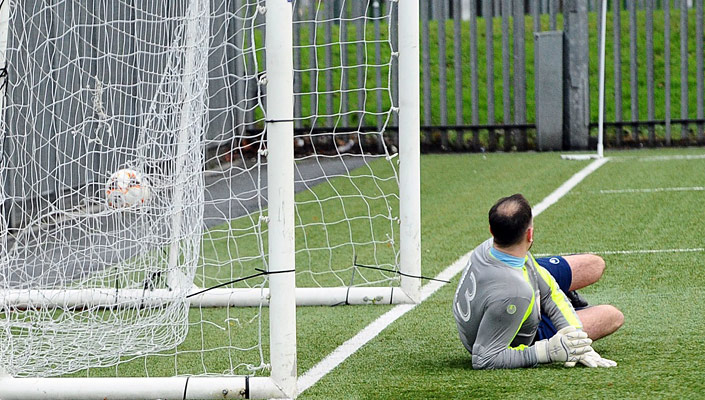 It's quarter-finals day in the Irish Junior Cup this weekend with eight sides from across the country still in the hunt for the biggest prize in local amateur football.

St. Luke's, from the Northern Amateur League, have been involved in the tie of the round once already this season, a 2-0 defeat of the highly rated Hill Street back in Round Four.

Ballyvea come into the game on the back of victory over BBOB Londonderry in the last round while, prior to that, BBOB Portadown, Ambassadors and Magheraveeley all fell by the wayside.

The Kilkeel-based outfit have only played a handful of league games this season but have been battling on a number of fronts in the many cup competitions available to them.

As well as their Junior Cup commitments, they are also into the last eight of the Junior Cup and collected runners-up medals in the Bobby Dalzell Cup.

The Homers are gunning for a third successive title and the sides they defeated in the previous two finals, Rosemount Rec. and Lisbellaw United, meet in Fermanagh. 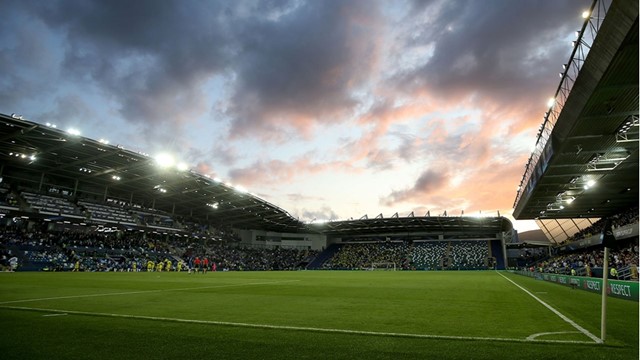