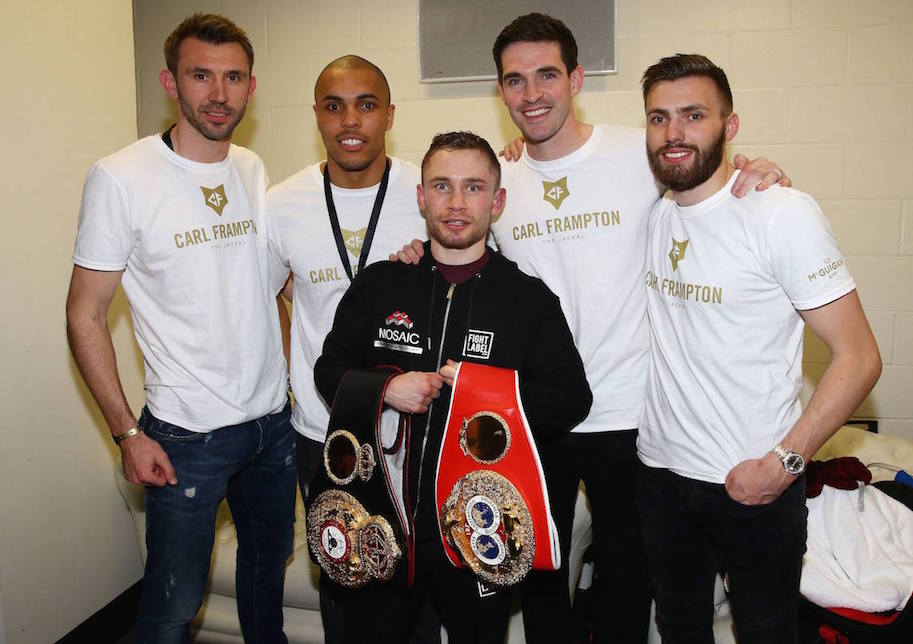 There were familiar faces in the ring with Carl Frampton on Saturday night as the Belfast man defeated Scott Quigg in Manchester to become the unified IBF and WBA super-bantamweight champion.

Tens of thousands of sporting fans across the world watched the hotly-anticipated fight, which saw Frampton win by a split points decision. Everyone at the Irish FA extends their congratulations to Carl. 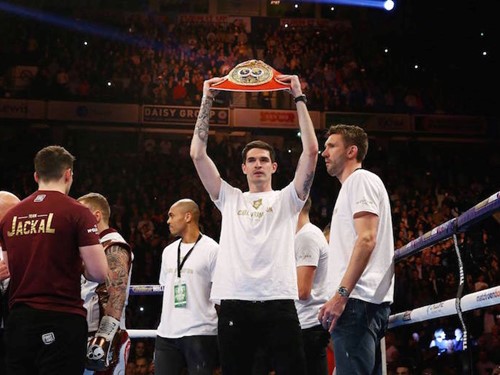