The visitors enjoyed a lot of the early possession but, as the half progressed, Lisbellaw began to come more into what was a fiercely contested encounter with no quarter asked nor given.

In an end-to-end game both sides had chances on goal but just couldn't find that final touch. Much of this was due to the horrendous conditions which, in addition to the gale that was blowing around the pitch, even produced a hailstorm at one point.

As half time approached the heavens opened and it was a credit to both sides that they played the first half out.

Lisbellaw came out like a bolt of lightning after the break and duly moved in front after just two minutes when a pass with plenty of pace from David Little took an awkward bounce in the six-yard box to beat the unsighted 'keeper from an acute angle.

Both teams started to play a better standard of football and the second half produced better chances, both from long range and intricate moves inside the box.

However, Lisbellaw held onto their lead thanks largely to the efforts of eventual 'man of the match' Gareth Carruthers at left-back.

The Fermanagh & Western side made sure of their place in the next round with five minutes to go following a goalmouth scramble which ended with Paul McGrath finding the net at the near post. 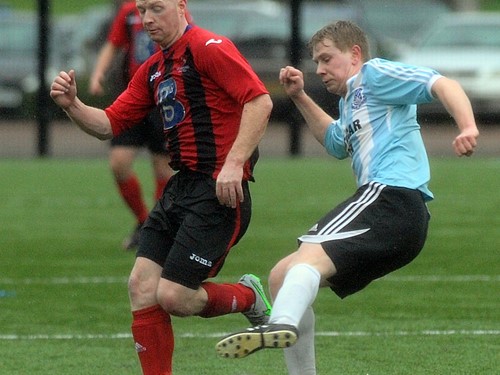 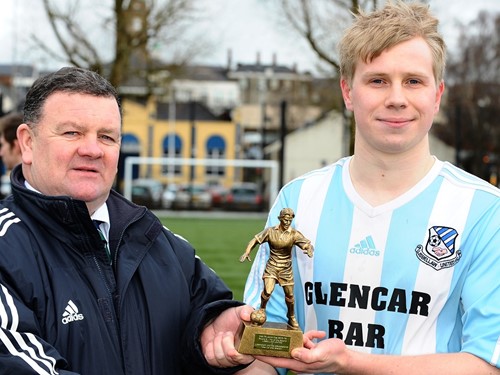