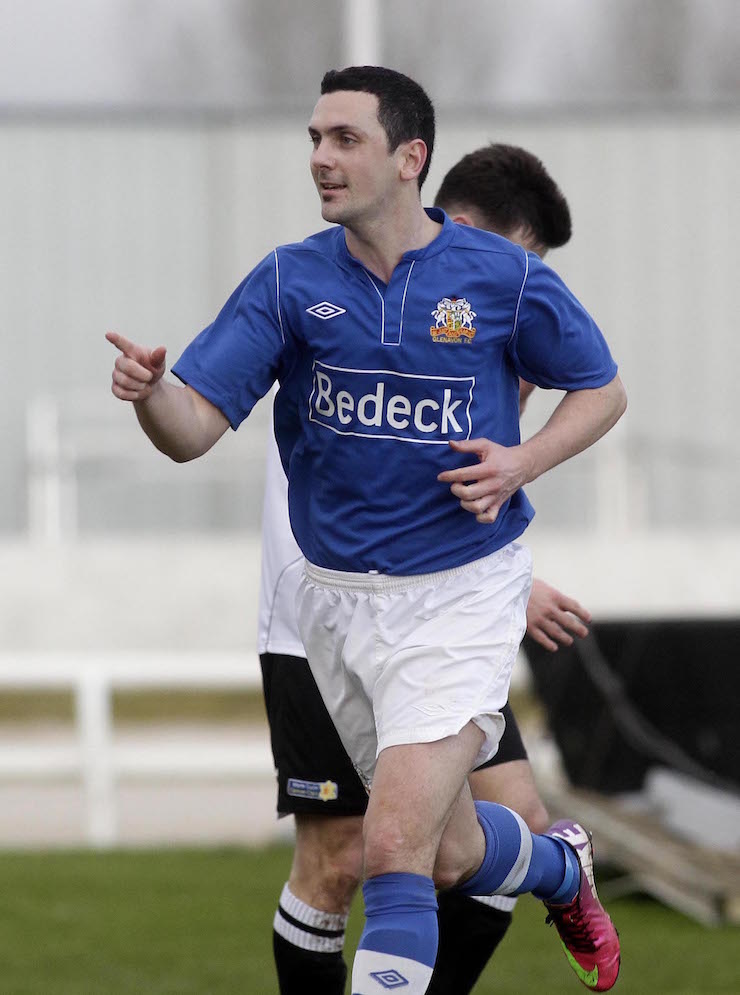 Mark played for Derry City between 2003-2013 and currently holds the all-time top goal scoring record for the club, scoring 114 goals in 209 appearances.

The fact that Mark came back from retirement to become the top goal scorer for Derry City shows the resilience of his character and how much he truly loved the game.

After leaving Derry City he went on to play for Glenavon scoring 10 goals in 15 games for the side before retiring.

In 2015 after the illness returned it sparked a massive fundraising campaign to help fund the costs for Mark’s treatment, this included a charity match between Glenavon and Derry City which is testament to what a popular figure in the game that Mark was.

The thoughts of everyone at the Irish Football Association are with Mark’s family at this time.