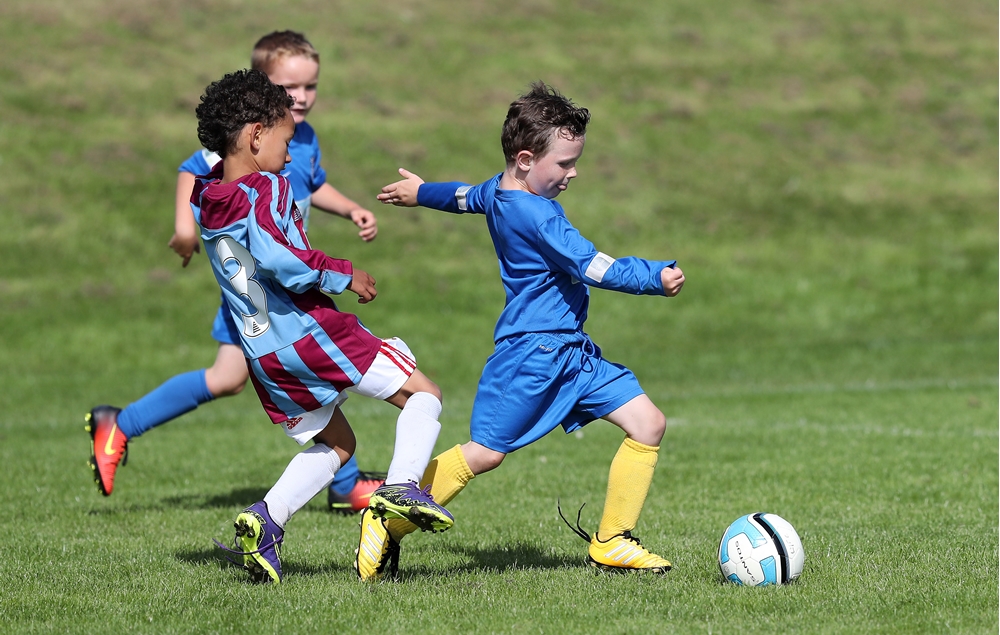 Over 1400 children descended on the City of Belfast Playing Fields in Mallusk on Saturday for the annual NIBFA Small-Sided Games Development Day sponsored by McDonald’s.

The annual event welcomed 145 teams from across Northern Ireland to take part in 7 and 9-a-side matches as part of the McDonald’s Community Programme.

In it’s 11th year the flagship event for NIBFA and McDonald’s has seen continued growth over the years and has formed an integral part of the Irish FA’s youth strategy ‘Let Them Play’.

Irish FA Football Development Manager Ian Stewart said, “The number of kids travelling from all across Northern Ireland is fantastic for grassroots football in Northern Ireland.

It is a great day for small-sided games and to have McDonald’s on board as a sponsor takes the event to the next level.” NIBFA’s Gerry McKee was delighted to see such support the event:

“Year on year we have seen considerable growth of the festival. We are trying to promote small-sided games football, a fun environment and foster an interest in the game for kids. McDonald’s support for the Irish FA and grassroots football has been phenomenal. 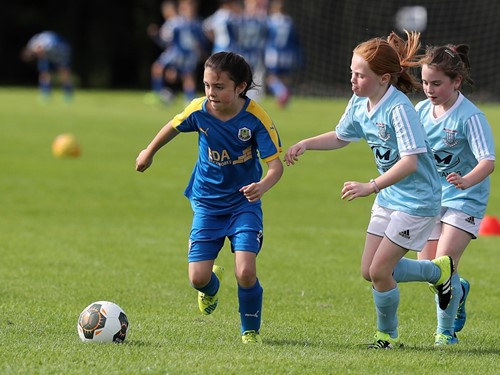 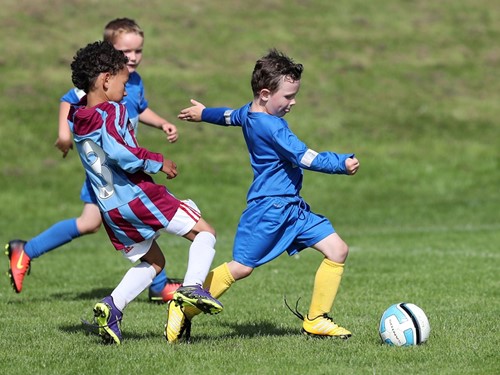 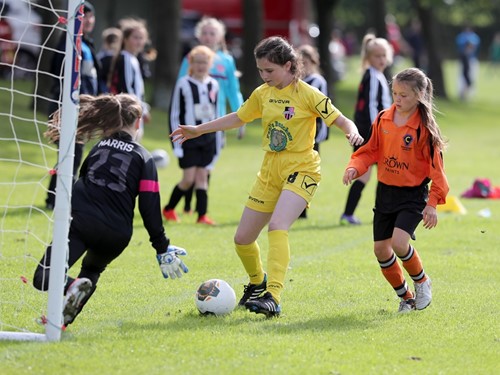 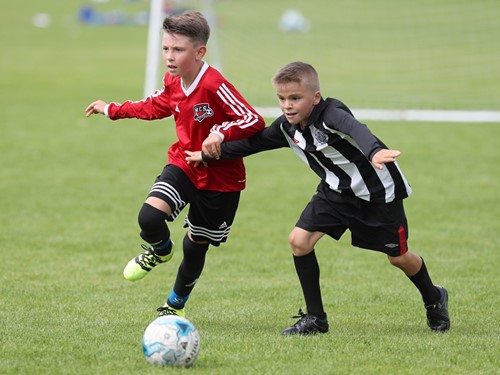 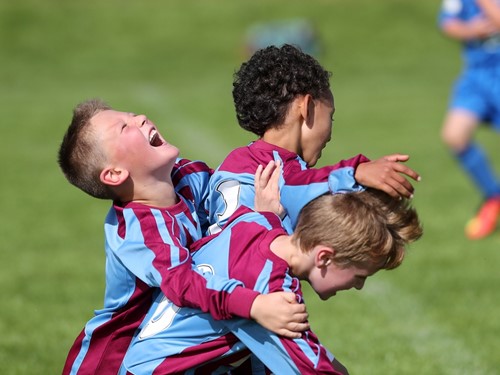 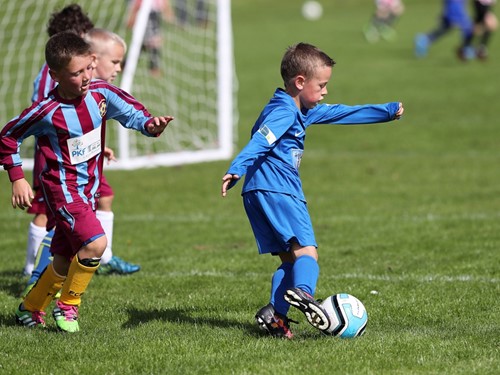 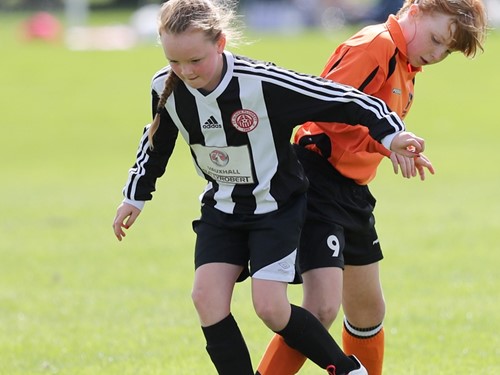 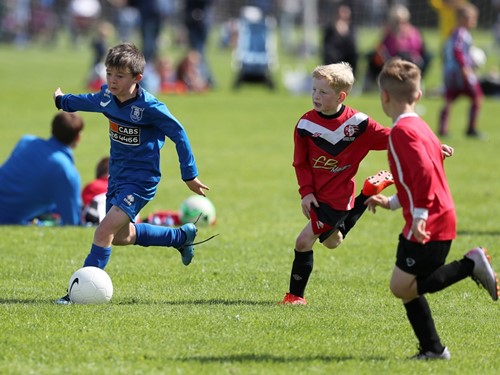 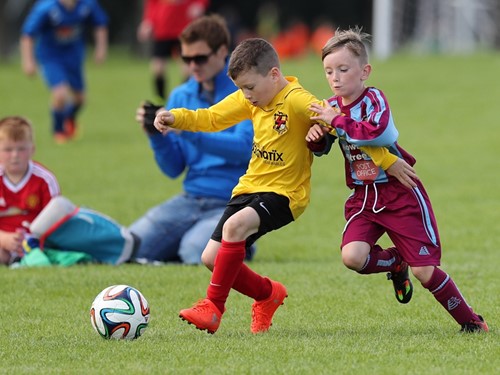 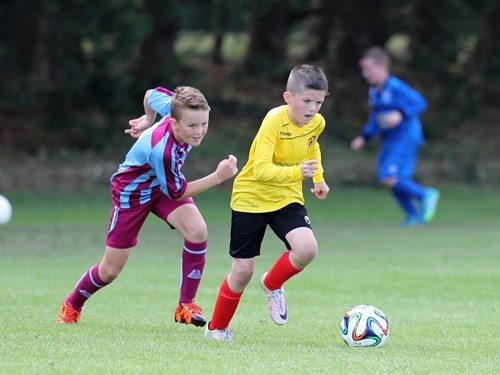 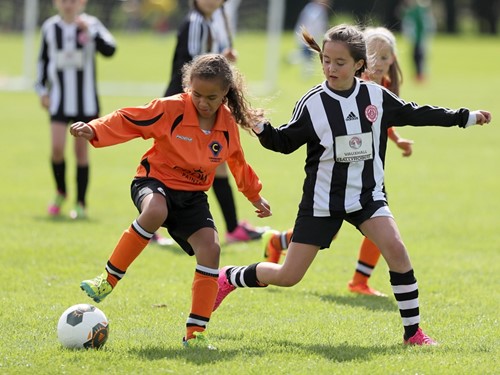 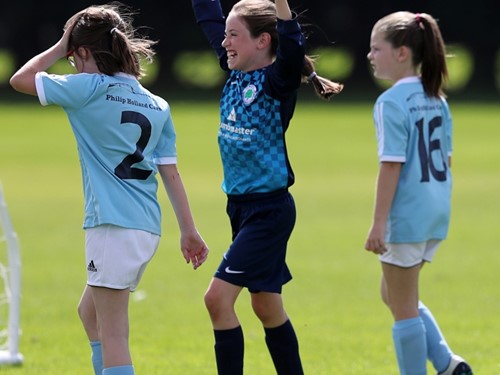 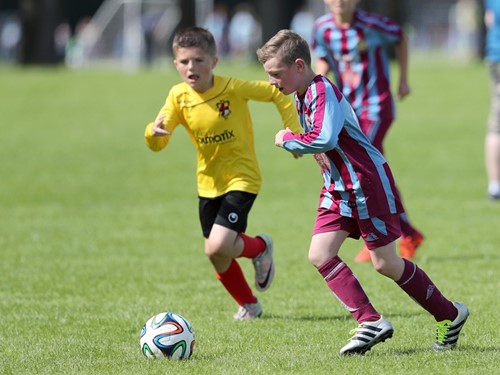 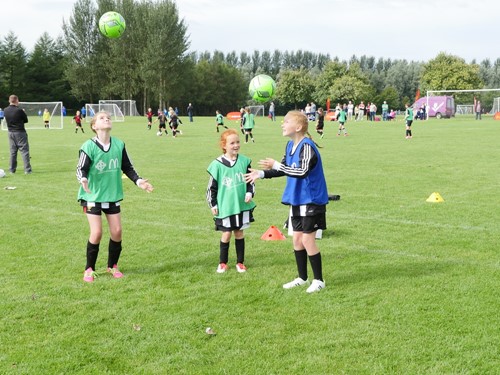 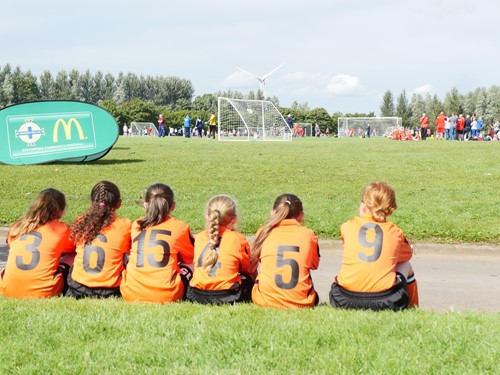 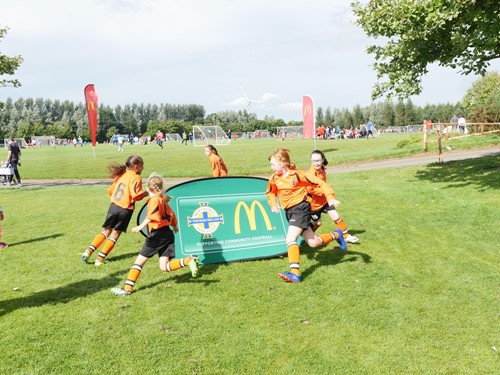