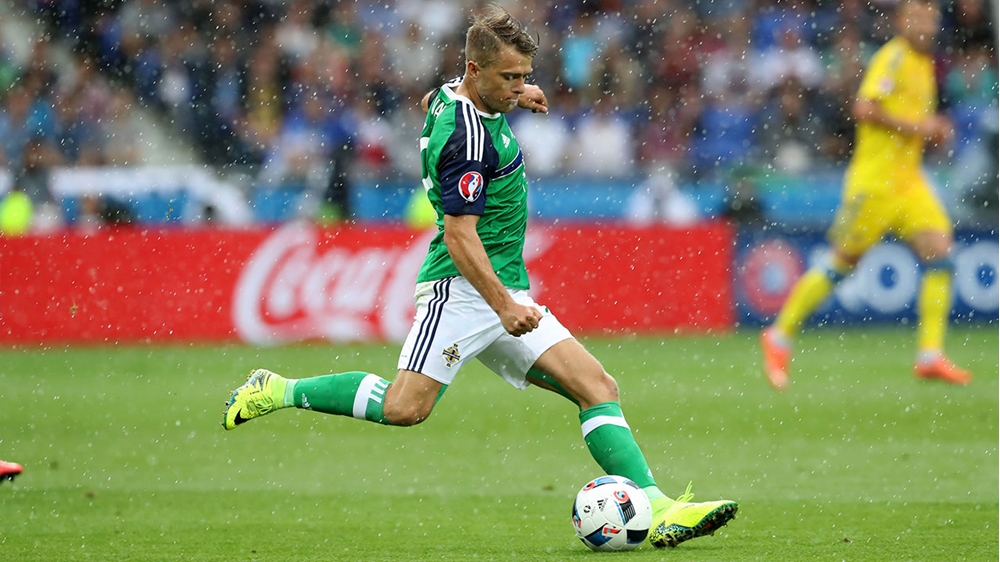 Michael O’Neill has announced his Northern Ireland squad ahead of the FIFA World Cup qualifying fixture away to Czech Republic at Generali Arena, Prague, on Sunday 4 September.

“To win the group we would have to finish above the world champions, I think that makes it the most difficult group you could be in.

“We have to try and get points on the board early, get momentum into the campaign, and hopefully when we bring the big teams here we can put on big performances and maybe get points that people don’t expect us to get in the group.” 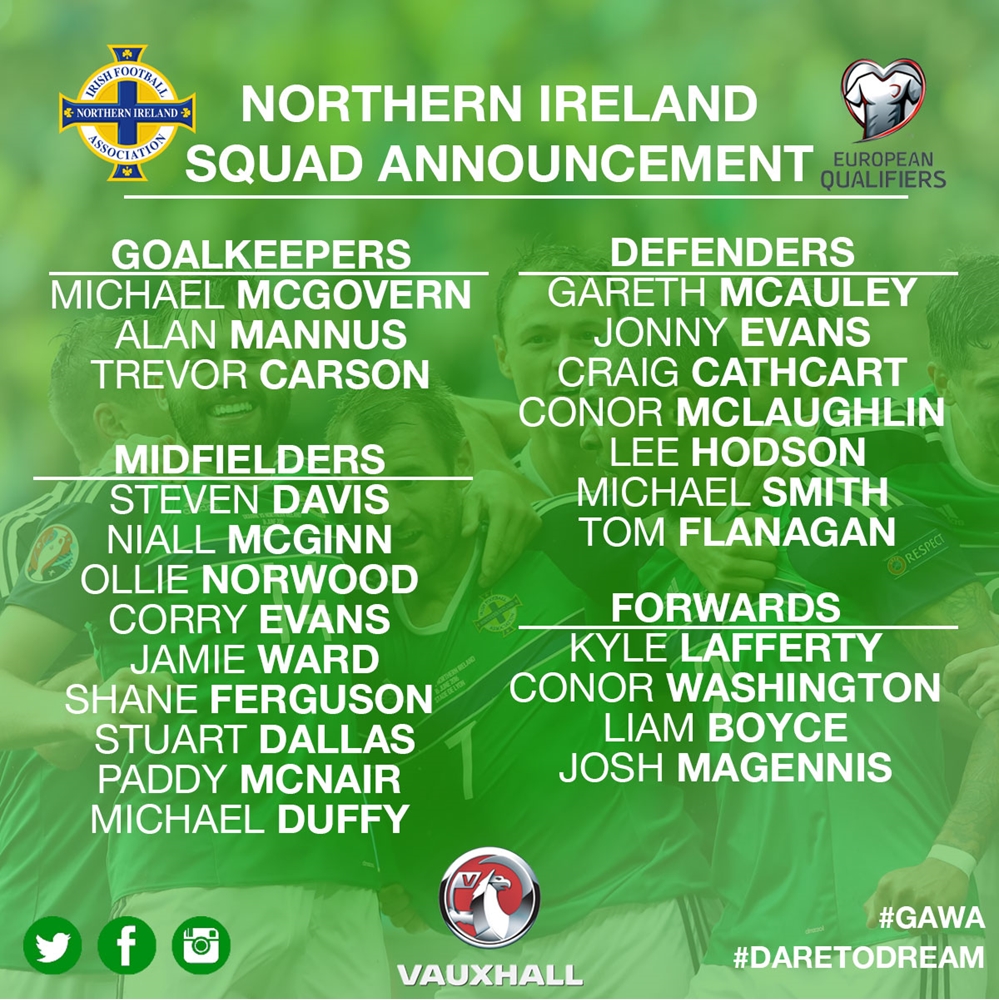 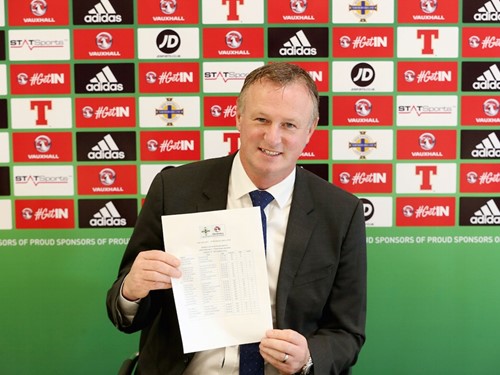 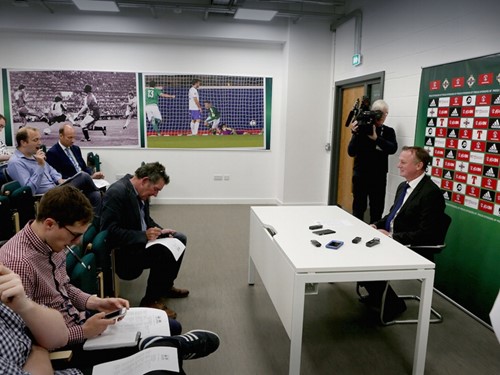 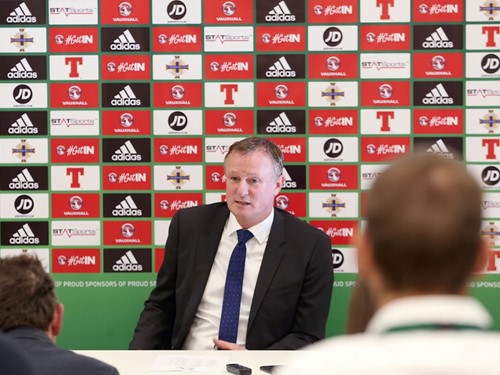