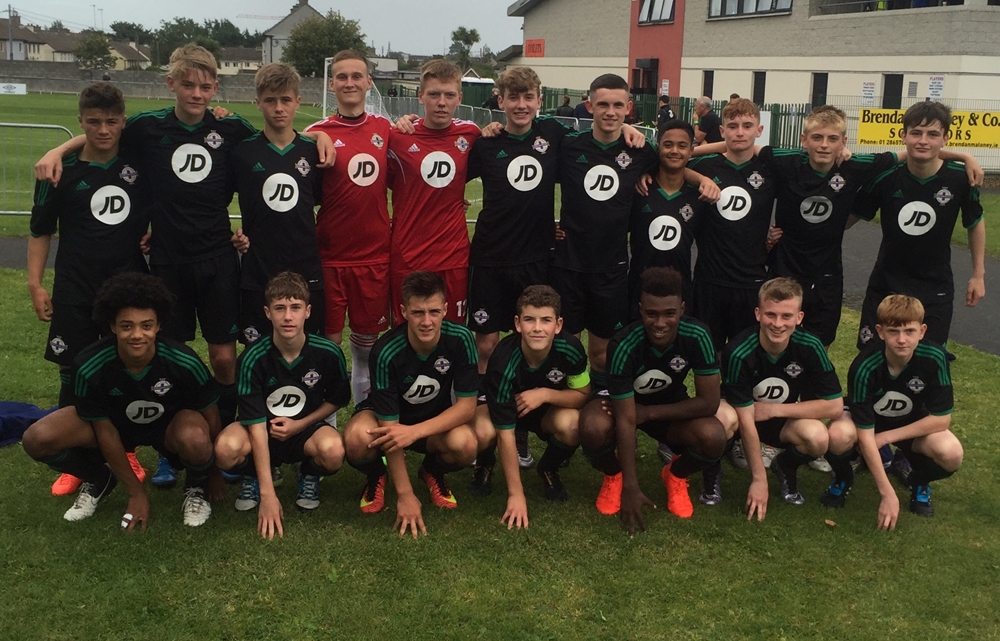 Club NI 2002s recorded a fantastic competition win at the weekend by lifting the prestigious Hibernia Cup in Dublin.

The competition is one of Europe’s top underage soccer tournaments and is hosted by St Joseph’s Boys A.F.C at Sallynoggin, Dublin. It attracts top teams from across the UK and Ireland.

The squad, coached by Declan Devine,had a successful start to the competition, beating Sunderland 2-1 with Alberto Balde and Dominic Dunne finding the net.

They followed that win with a 3-1 victory over the Republic of Ireland thanks to two goals from Jack Scott and a third from Aaron Brown. A scoreless draw with Wolves was followed up with a brilliant 3-nil win over Ispwich. Marito Marcel bagged a brace with Dominic Dunne getting the third.

That took Club NI into the final where they faced Old Firm giants Celtic. An amazing weekend was complete with a 2 nil win over the Glasgow side. Chris Hutchison and Dean Corrigan got the goals as Club NI sercured the memorable win.

Meanwhile, Club NI 2004s took third place in the United Jeugd cup in Holland. They beat NEC 4-1 in the 3rd place play off and just missed out at the semi final losing 13-12 in a penalty shootout. 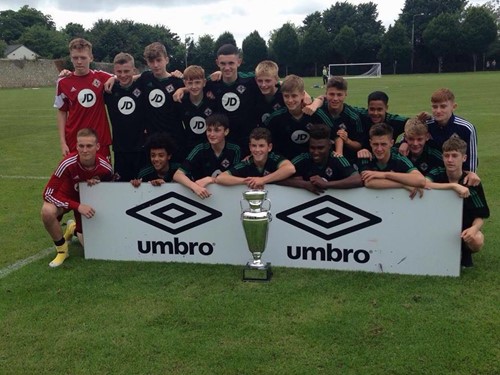 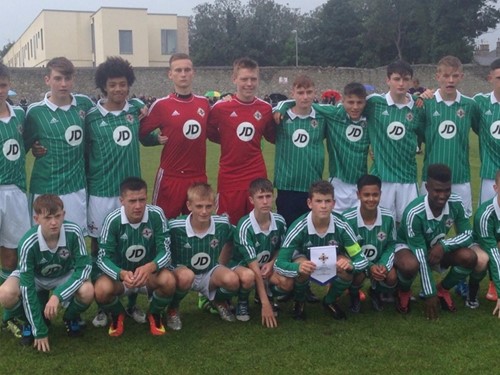 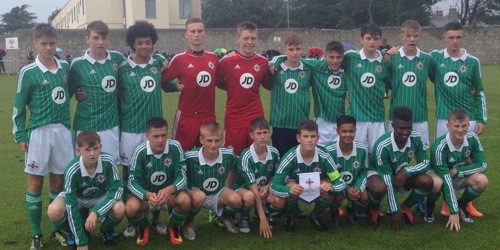 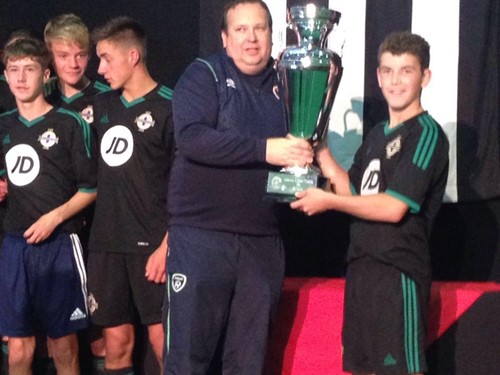 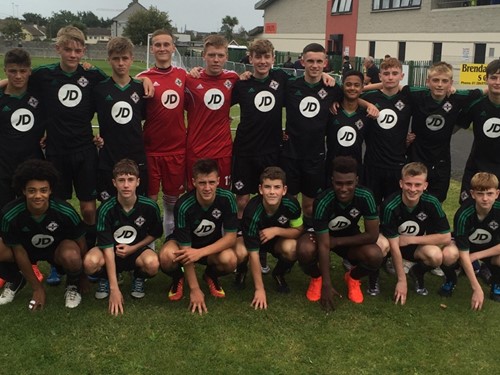 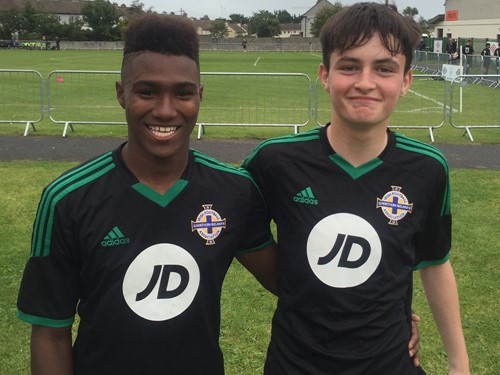 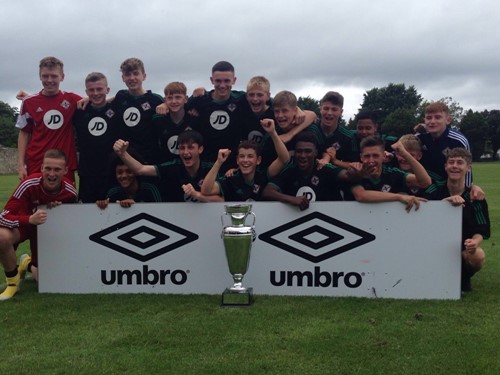 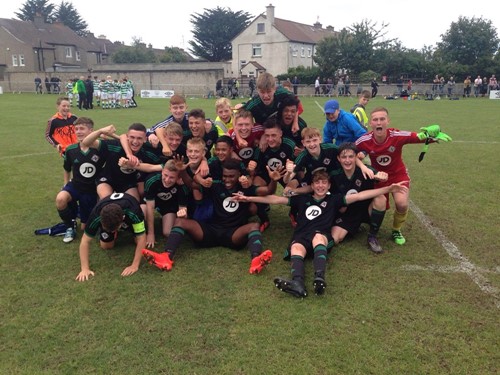 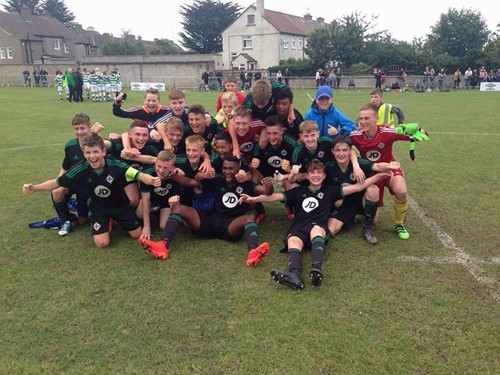 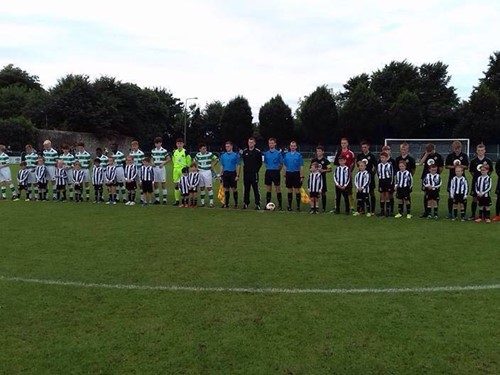 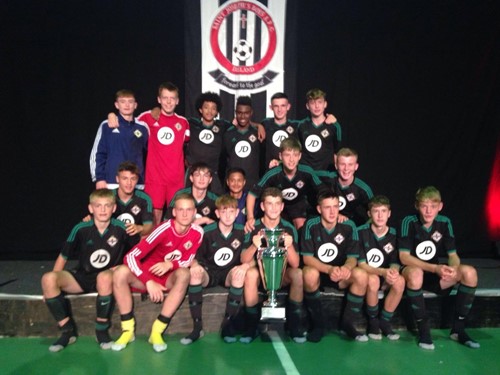 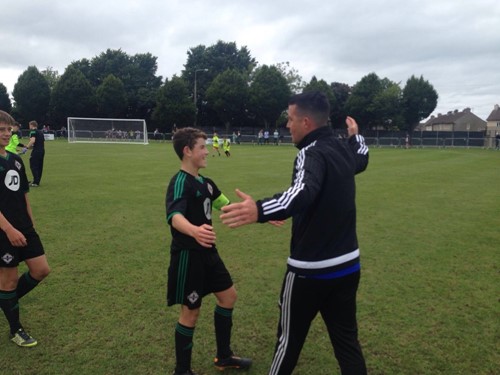 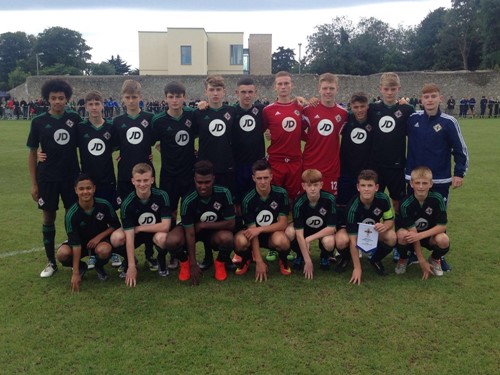 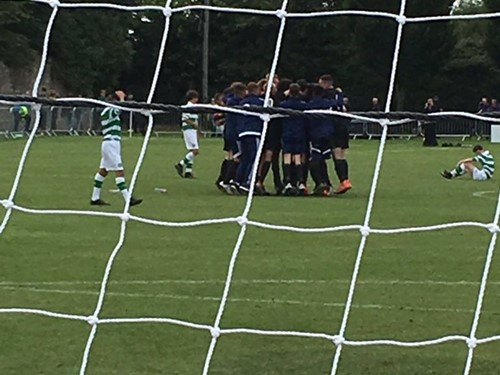 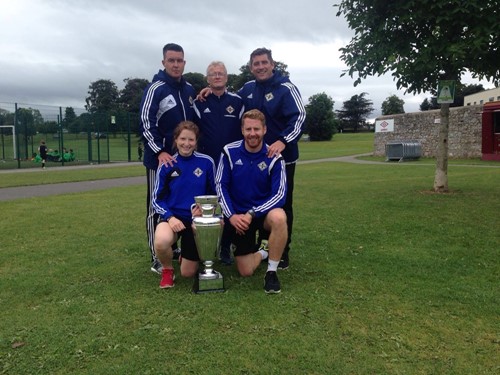