Women Under-19s do the double over Cyprus 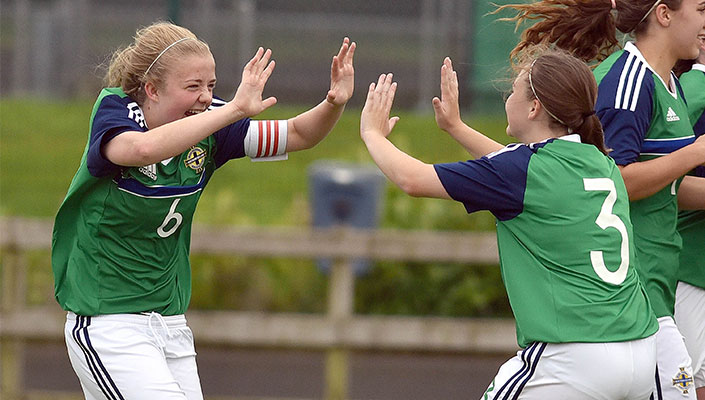 Northern Ireland Women Under-19s completed their two International Challenge Matches against Cyprus with another win at the Riada Stadium in Ballymoney.

Goals from Teresa Burns, Rebecca Bassett and two from Emma McMaster sealed a convincing 4-2 win for Alfie Wylie's side.

Northern Ireland started the match at an electric pace and notched two goals in the opening 10 minutes, both from set-pieces.

Before the half was up McMaster added her second and a third for Northern Ireland as a free-kick was delivered into the box and, with time in the area, she had the easiest of jobs to put the ball into the back of the net.

The second half started the same as the first with an early strike but this time it was forward Bassett who got her name on the scoresheet to make it 4-0.

Cyprus wouldn't give up and after a spell of dominance they deservedly got a goal, which also came from a set-piece. A curling free-kick by Savva from the left flew into the top right hand corner past substitute keeper Kirsty McCaughtry.

Northern Ireland had the chance to make it five as Bassett was put through on goal but her effort was blocked by Cyprus keeper Antouanetta Chrysanthou.

Cyprus did double their tally as Irene Andreou scored in the final few minutes to make it 4-2 at full time. 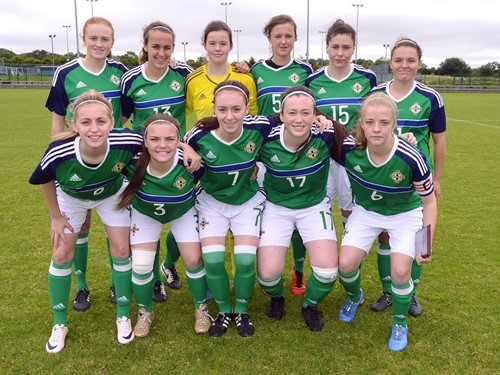 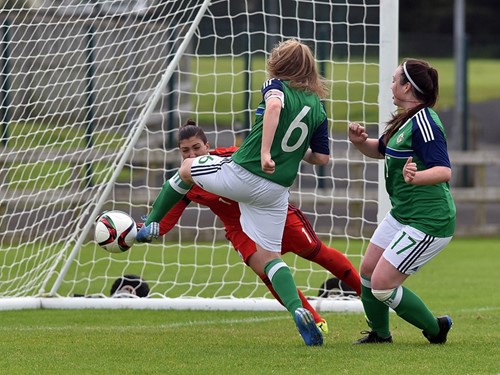 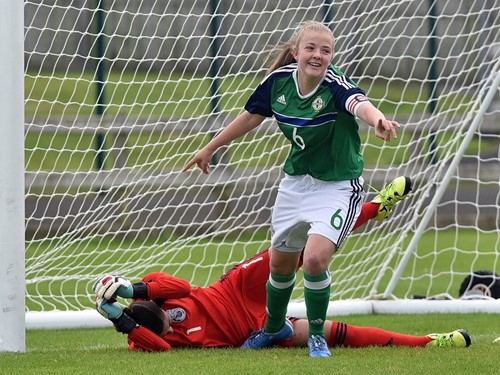 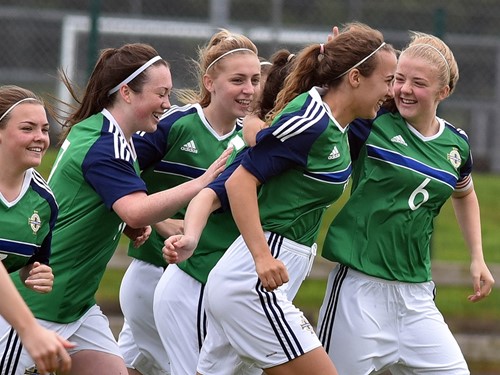 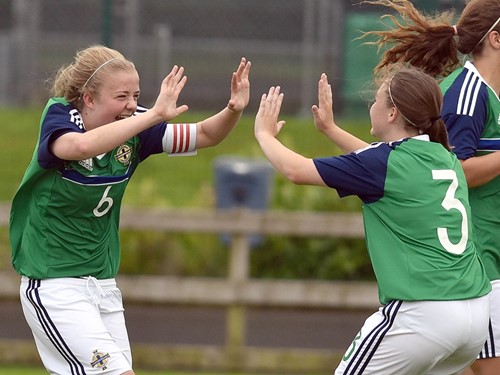 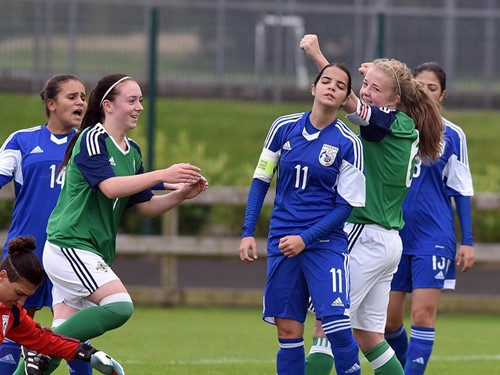 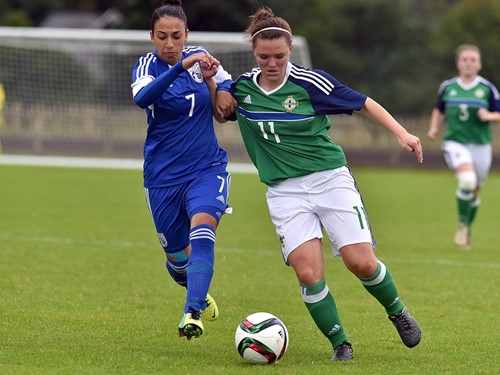 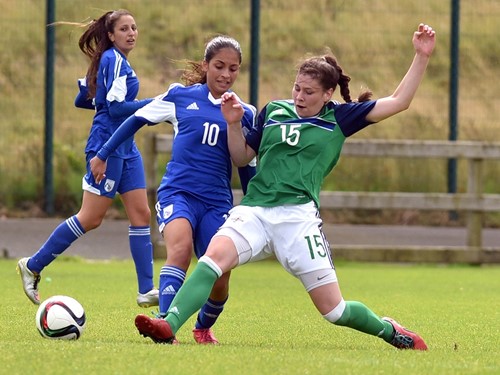 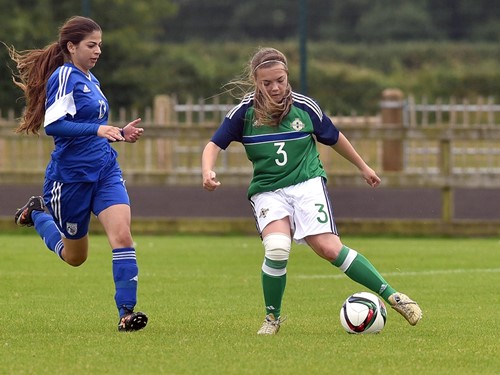