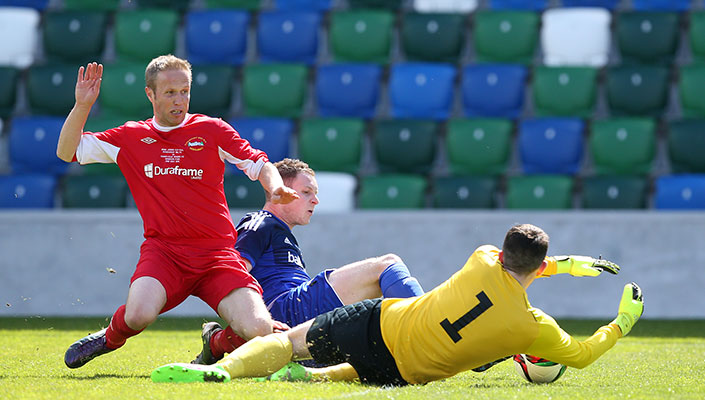 The draw for first round of the IFA Junior Cup was made on Wednesday evening at the National Football Stadium at Windsor Park.

Featuring 110 games split over two weeks in September, the 'tie of the round' sees Armagh City Reserves host Armagh Celtic on September 10th while defending champions Harryville Homers are away to Rosario YC II. 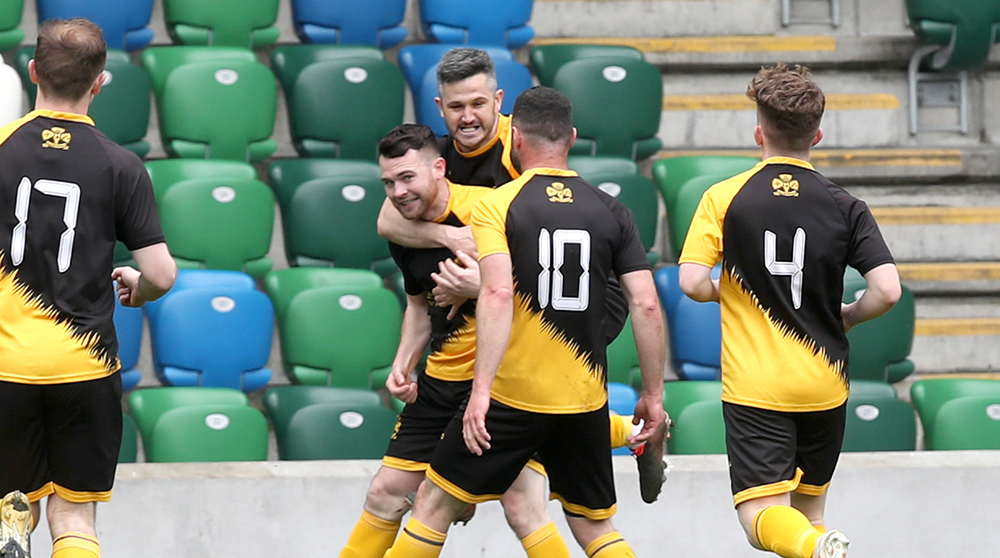 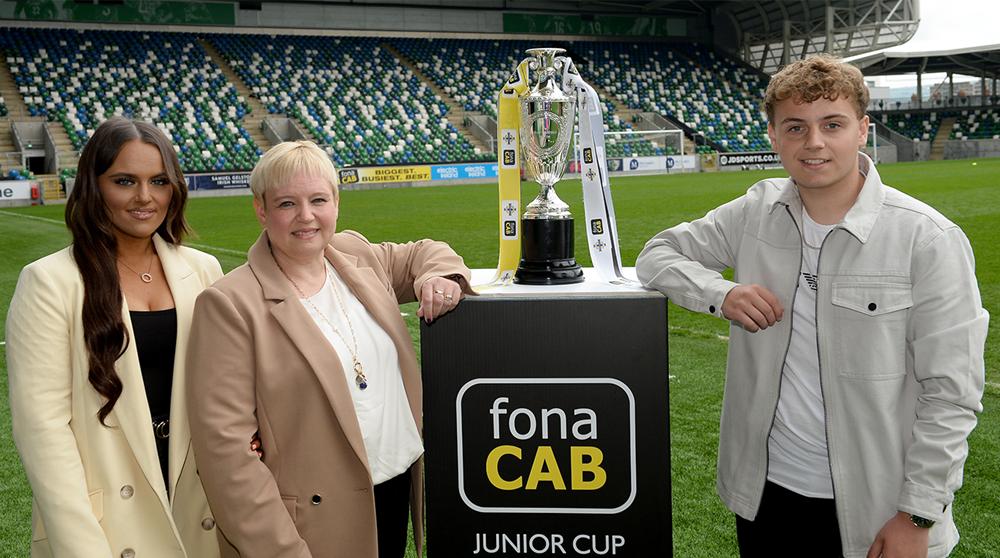 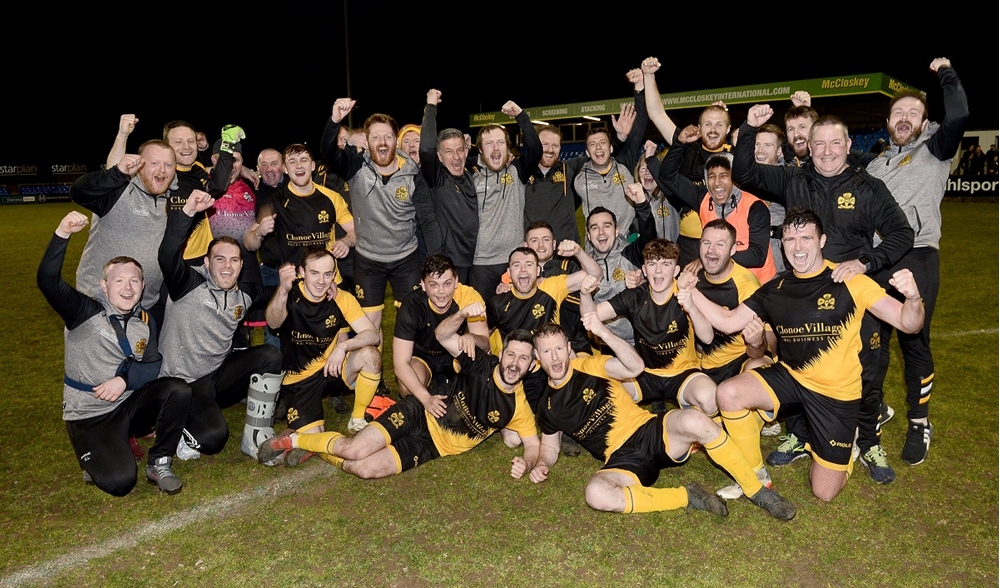 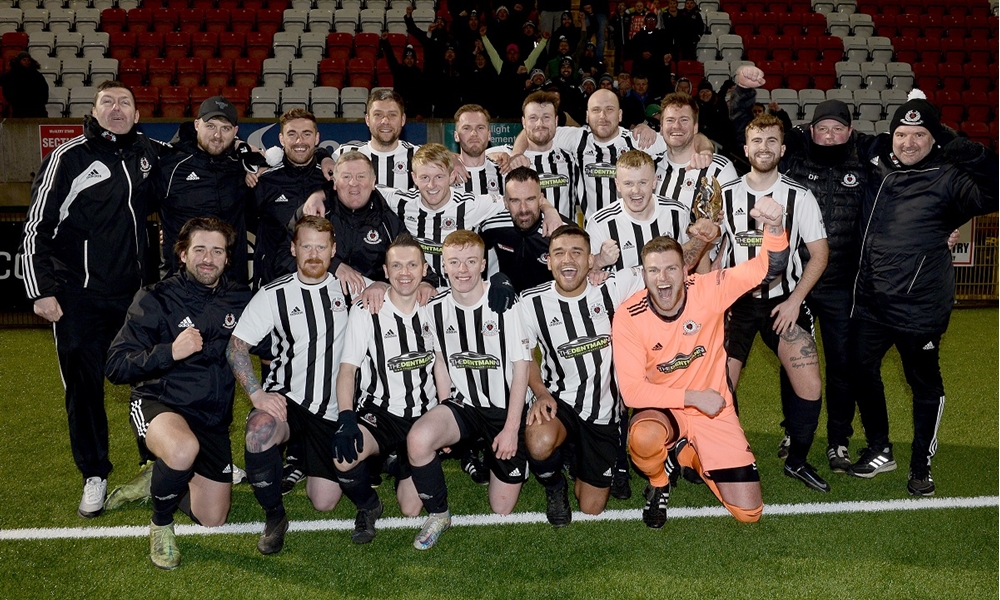 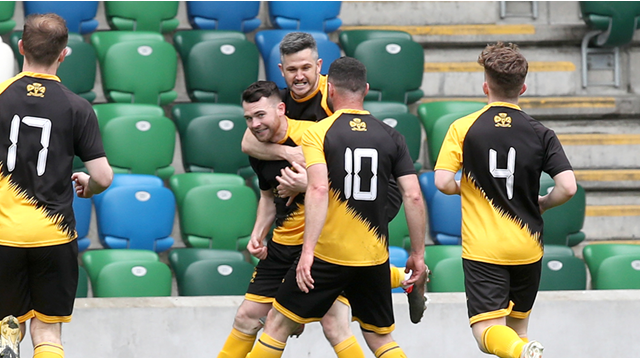 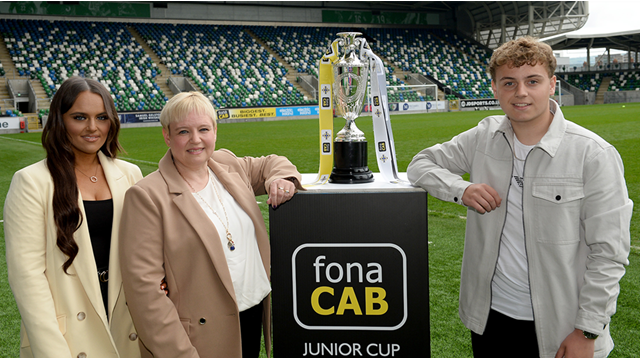