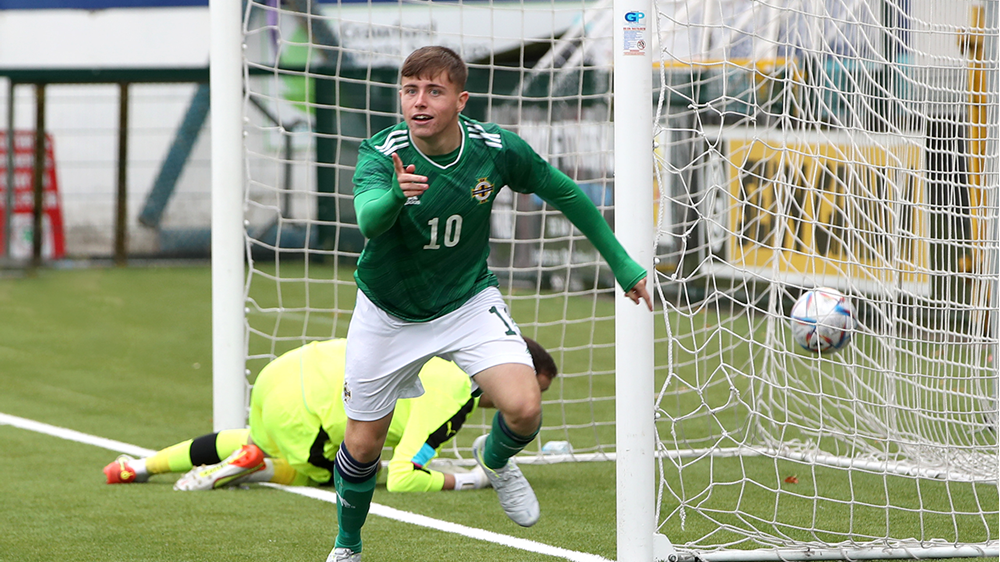 The Eastern Region made five changes from the midweek win over Sweden as Lewis Hunter started in goal with Alan McMurtry, Jack Reilly, Matthew Gorman and Brian Newell all returning for the final game of the three-match qualifying tournament. 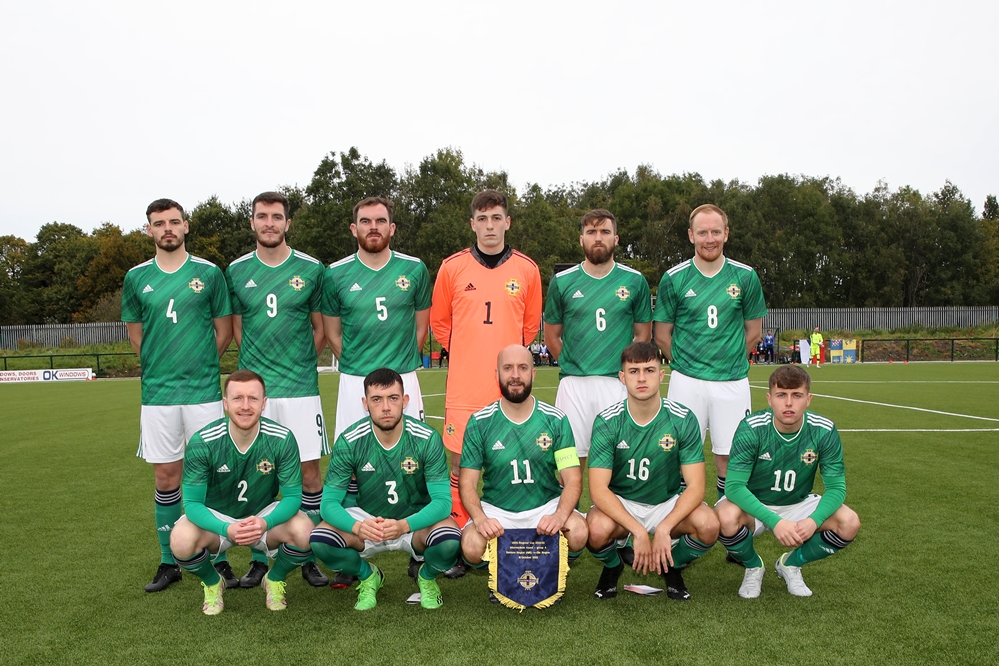 With all to play for in the four-team group, both teams attacked the game from the start with Glozyga having the first chance of note at Solitude, forcing a smart stop out of Lewis Hunter on four minutes.

Aidan McNeill forged one of the Eastern Region’s best chances on 26 minutes in a first half that had plenty of endeavour but lacked the final goalscoring touch from either side, as the teams went in level at the break.

Play burst into life in the second half when straight from the restart the home side broke down the right and Barry McKervey delivered an inch-perfect cross for Patrick Downey to direct his header past Svec – with only 31 seconds on the clock.

Harry McConkey’s team found further confidence as they continued to dominate the game but their slender advantage was tested on 58 minutes when the visitors were awarded a penalty after McMurtry had been adjudged to have handled Gojš’ cross.  Czech captain Horňák fired the resulting spot-kick wide of Hunter’s goal.

Needing a goal, the Czech side continued to press after the penalty miss and found their equaliser with just 10 minutes left as the ever-dangerous Gojš whipped in a cross which Matthew Gorman diverted into his own goal in his attempt to clear the danger.

Despite a late rally, Northern Ireland couldn’t trouble the opposition goal and the point proved enough for Czech Republic to top Group Four and progress to the next stage of the UEFA Regions’ Cup. 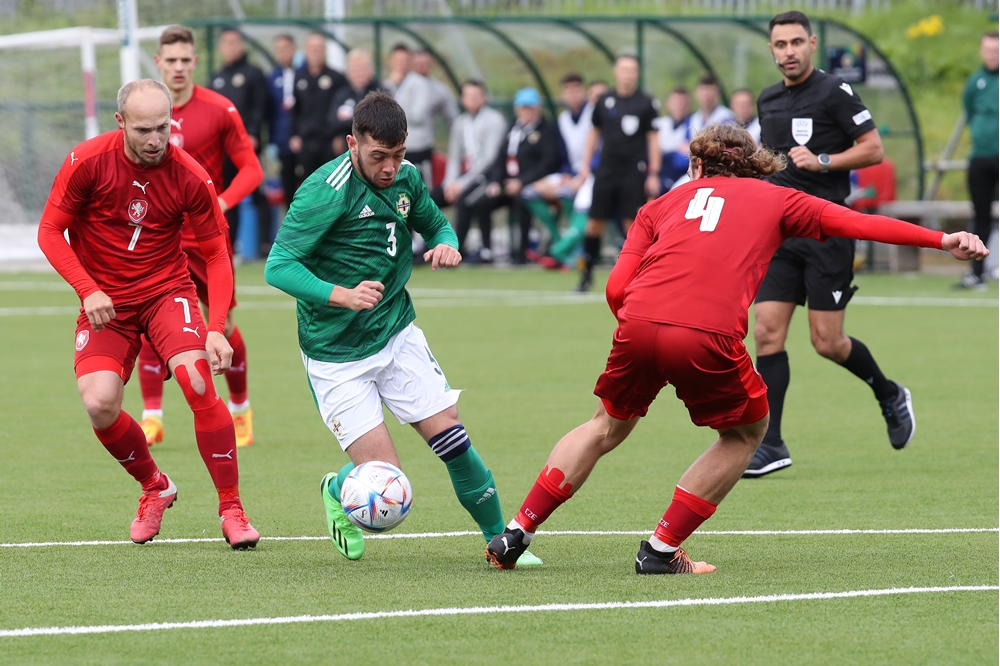