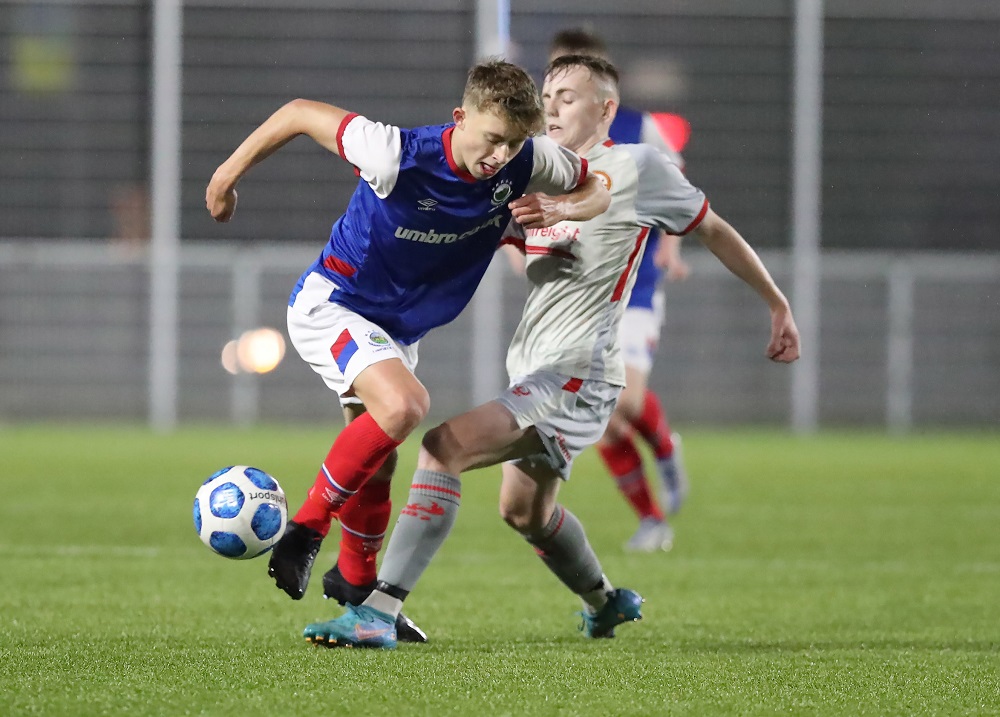 Portadown III staged a late rally to progress to the next round of the Harry Cavan Youth Cup with victory over Linfield Rangers in the 'tie of the round' at New Midgley Park on Friday evening.

Igor Rutkowski fired the Ports in front as early as the fourth minute, a lead they held until just after the half-hour mark when Aodhan Doherty levelled for the Blues.

Linfield then placed one foot in the next round when Jay McDowell found the net with a quarter-of-an-hour remaining.

However Joshua Thompson equalised on 80 minutes before two goals inside sixty seconds from Rutkowski and Thompson again sealed what turned out to be a dramatic victory for the Ports.

Also on Friday night St. Oliver Plunkett hit seven goals without reply past Carniny Amateur & Youth at the Ballymena Showgrounds with Oran Graham bagging a hat-trick along the way.

Fivemiletown United progressed to the second round with a 4-0 defeat of Bryansburn Rangers, Crusaders made the trip to Donard Park to account for Newcastle by the odd goal in five and Castle Juniors hit two goals in the closing minutes to beat Ardstraw at the Bangor Sportsplex. 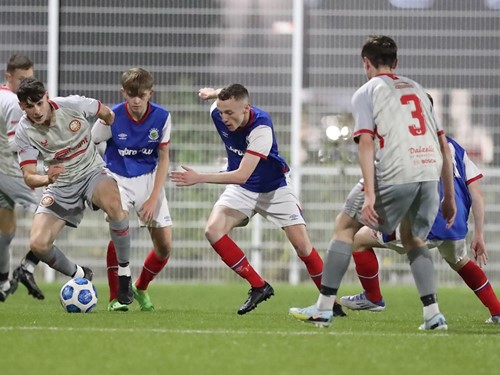 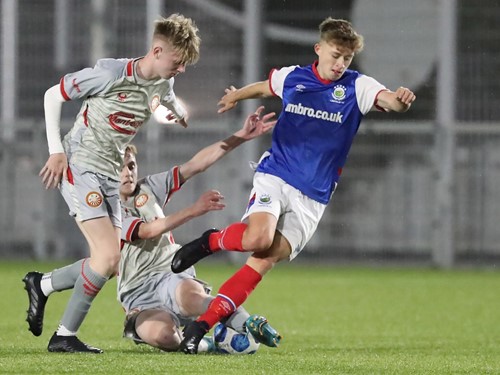 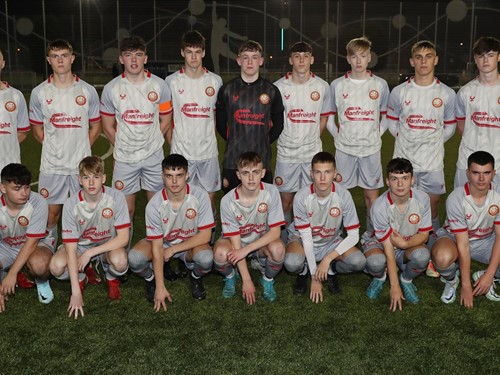 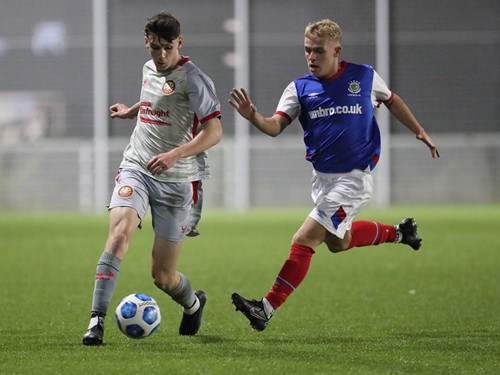 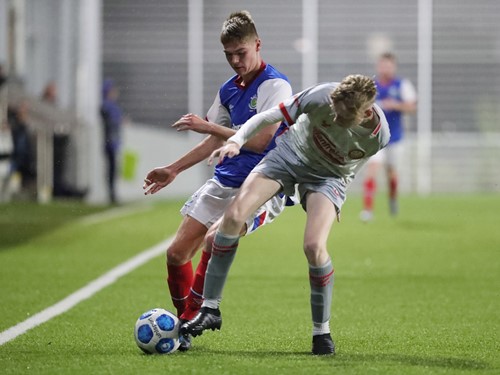 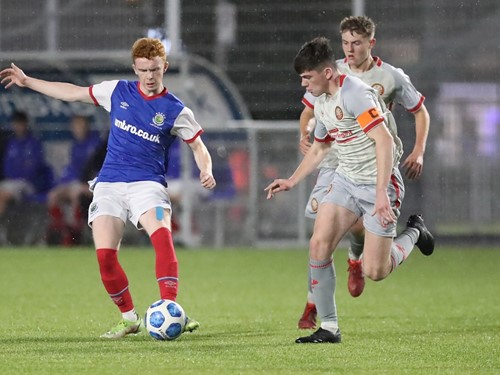 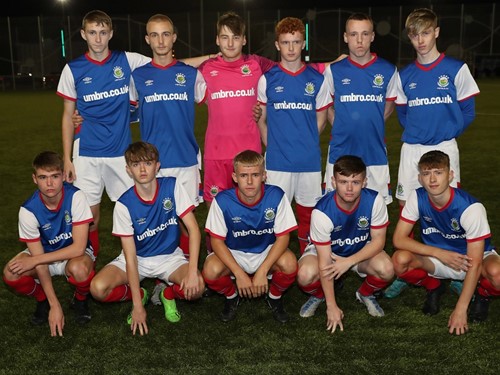 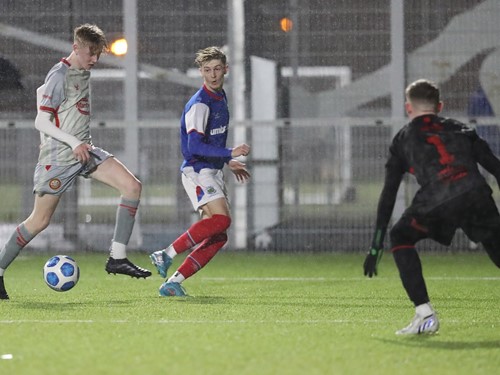 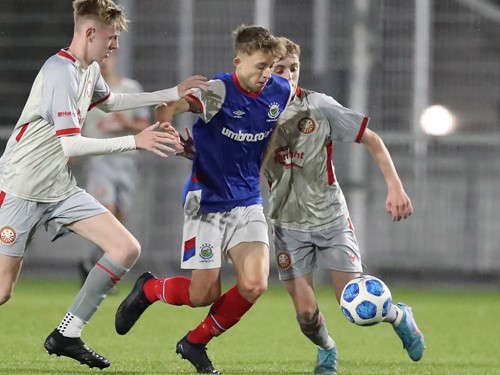