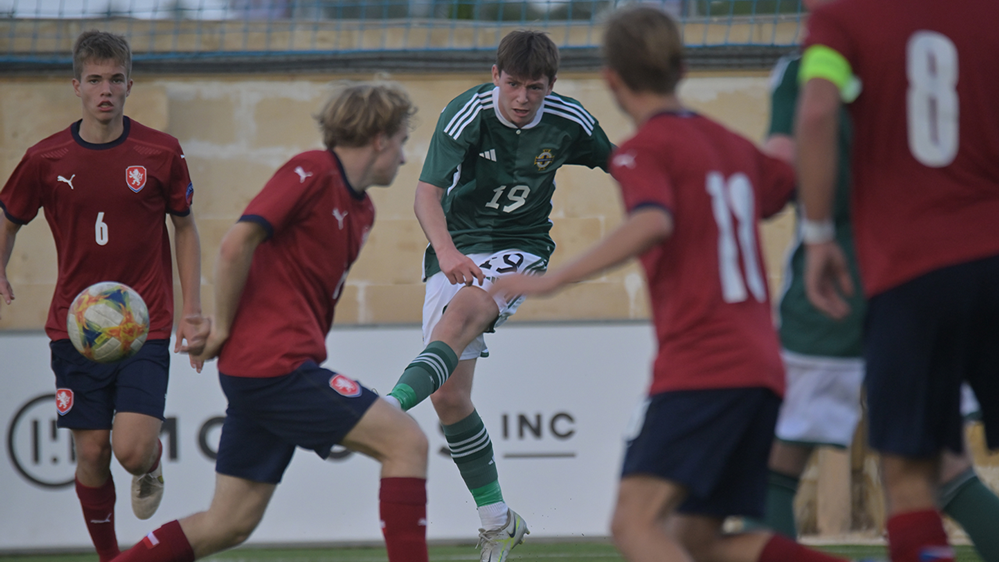 Northern Ireland U17s are back in action this weekend as they face Scotland U17s in Euro qualifying.

Gerard Lyttle’s side got their Group 4 matches off to a solid start on Wednesday with a 1-1 draw against Czech Republic. Adhamh Patton’s header cancelled out Samuel Pikolon’s opener to claim a point. 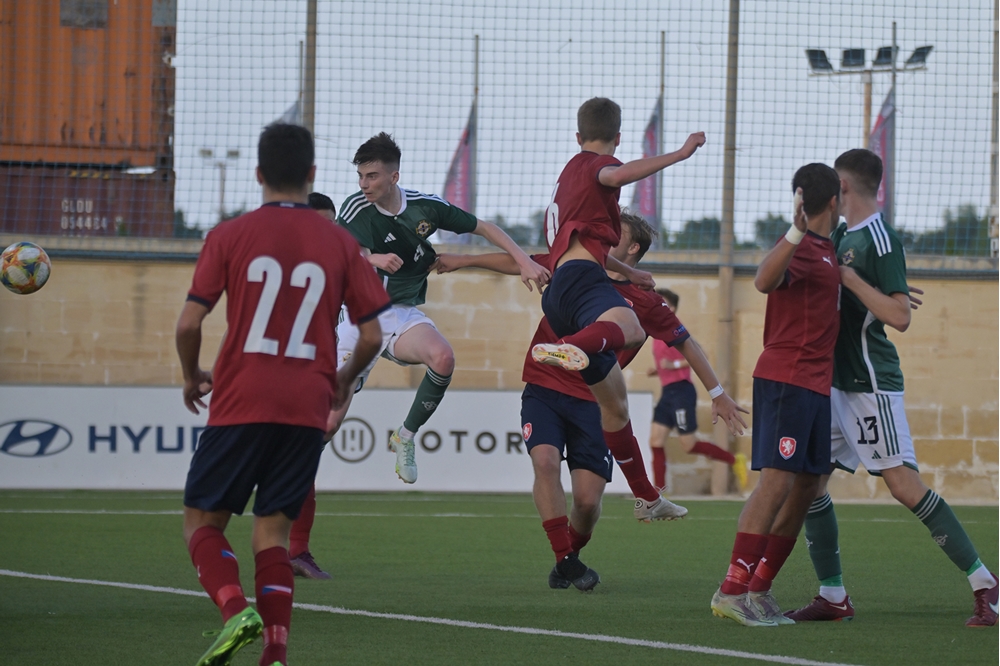 Now the focus switches to Saturday’s clash with the Scots who eased to a 6-0 win over group hosts Malta in their opening game.

Boss Lyttle is expecting a tough encounter at the Centenary Stadium-Ta' Qali but says his squad will be ready for the challenge.

“We’ve put ourselves in a nice position with the draw against Czech Republic, but we’ll take one game at a time.

“Scotland are top seeds in this group and we know all about them. We saw the first half against Malta and they are a really good team with good individual players. It’s going to be a tough game.

“Every match we play at this level is always tough and we’re expecting another difficult game. But we’ll approach it with another good game plan and the boys will be ready. We’ll get them refocused and reset we’ll go again.” 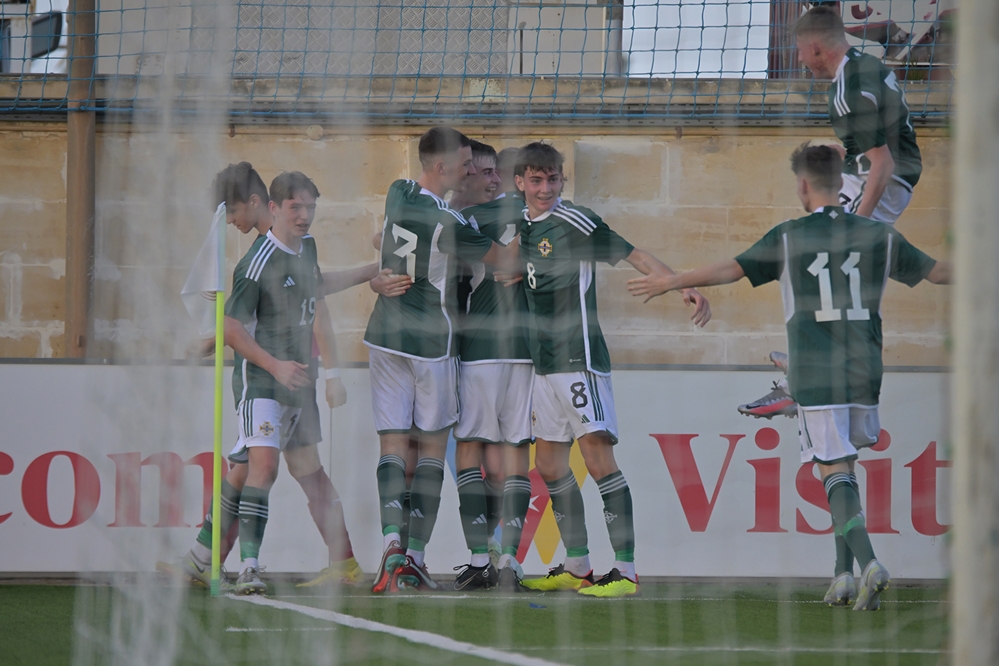 Scotland versus Northern Ireland is set to kick off at 10am (GMT) with the other group game – Czech Republic against Malta – due to start later the same day at 3pm (GMT).

Northern Ireland’s final game of the group comes on Tuesday against the Malta 3pm (GMT).