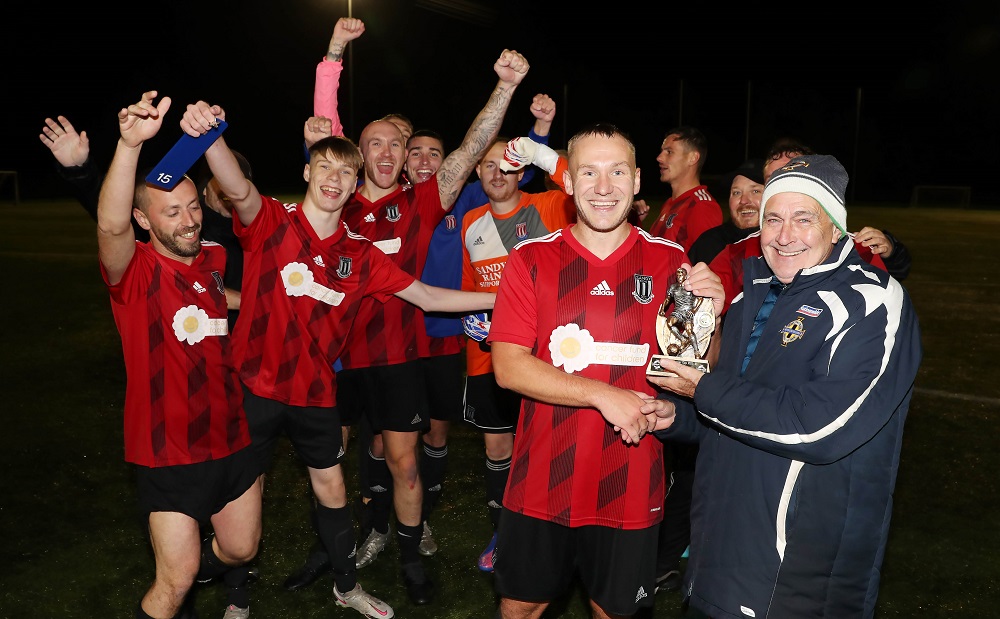 The fonaCAB Junior Cup continued at the weekend as the second tranche of First Round fixtures were contested at grounds up and down the country.

Sandy Row raced into an early lead when, after just three minutes, Allan Dunning opened the scoring for the home side. He added to his tally - and doubled the lead - just before the break with Bradley White completing the scoring just sixty seconds after the interval.

Goals were in abundance across the 54 games played. St. Mary's (Newtownabbey) hit ten goals past Red Star Carrick while Shamrock bagged eight on their way to victory over PSNI Olympic.

Shamrock's Chris Allen was top individual scorer of the day with a five-goal haul while Foyle Wanderers man Stephen Mills helped himself to four goals, including a nine-minute hat-trick around the hour mark. 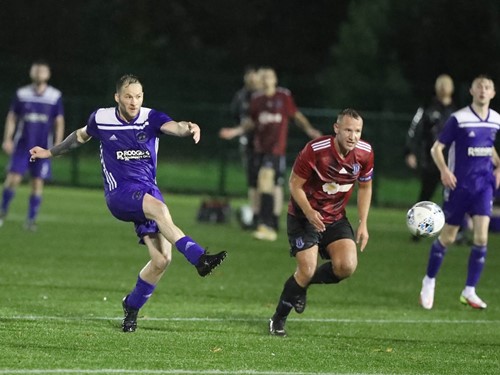 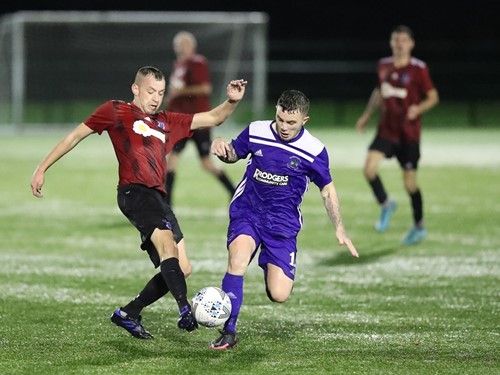 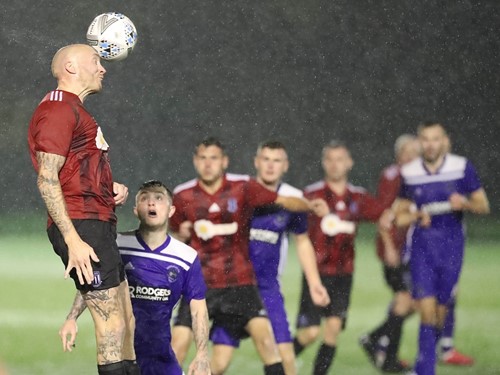 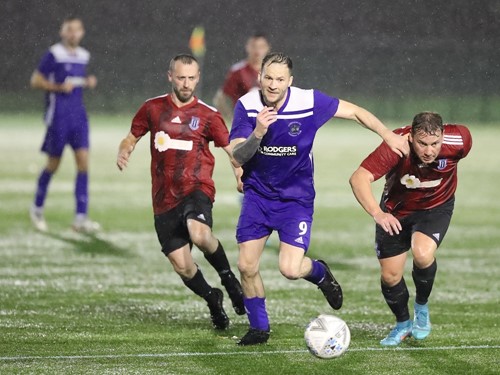 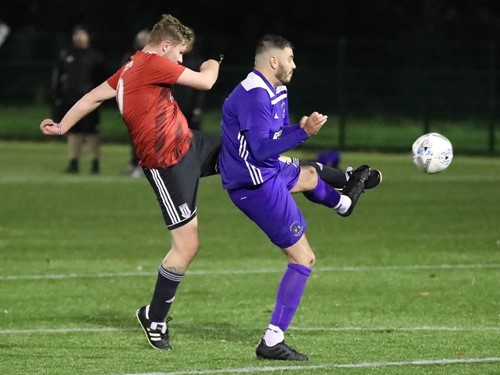 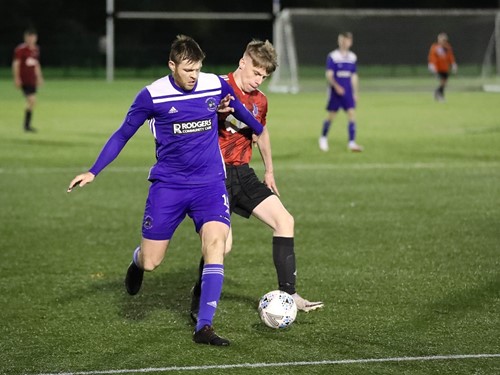 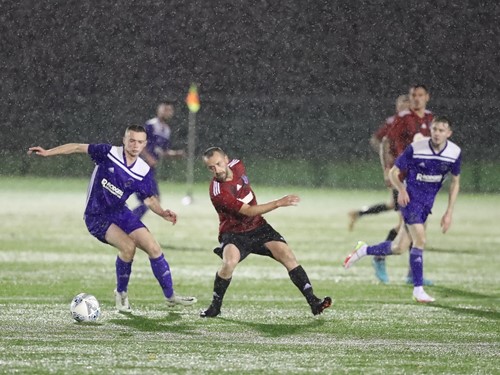 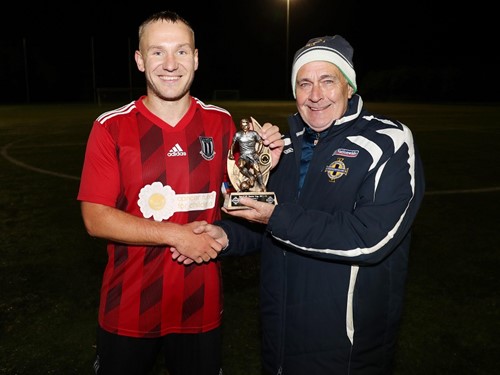