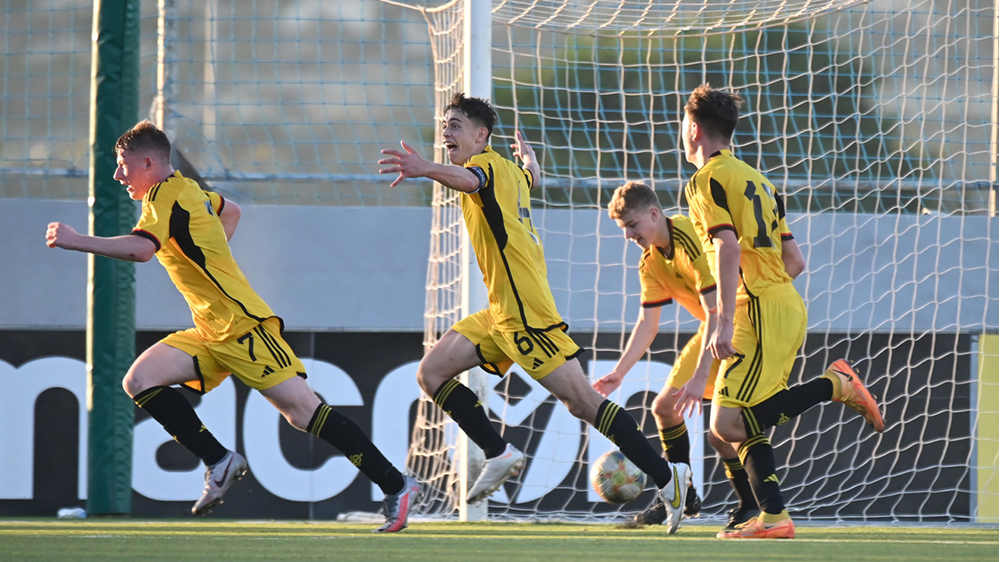 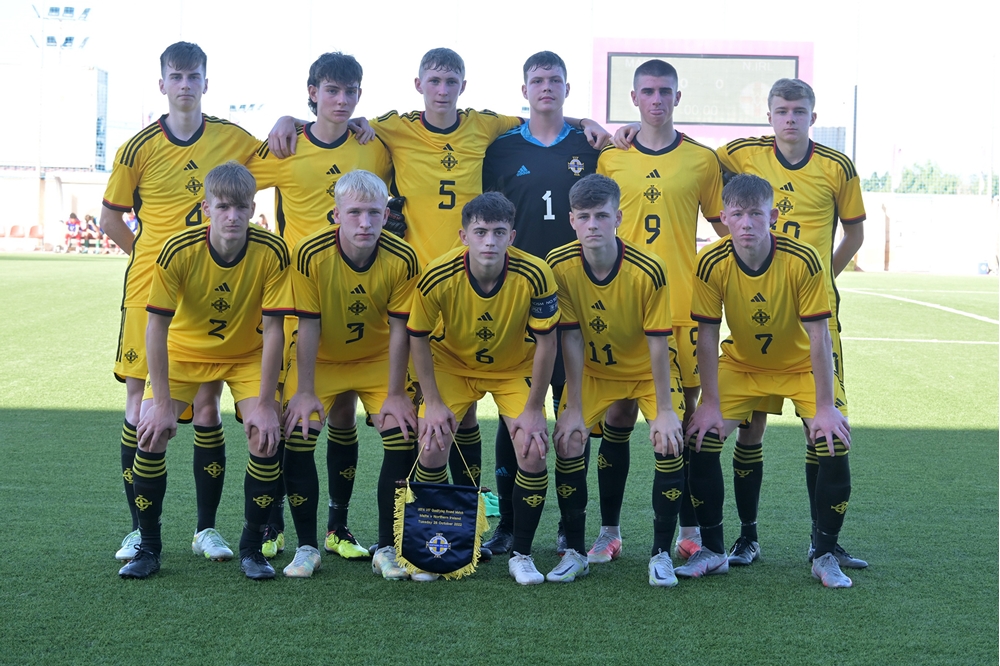 Northern Ireland U17s boss Gerard Lyttle made four changes from the starting eleven in the second qualifying round match against Scotland, which ended in a 3-0 win for the Scots.

James Douglas, who was a second half substitute against Scotland, was in from the start this time, while Bobby Harvey, Calum Moreland and Ciaran O’Hara, all unused subs in game two, also made the starting line-up for the third and final game in the four-team mini tournament.

Scotland’s 5-1 defeat to the Czech Republic earlier today meant Northern Ireland could not qualify from the group for next spring’s elite round of the qualifiers.

However, they were determined to finish the group on a high following a 1-1 draw with the Czechs, who topped the group, and the loss against Scotland, who finished second.

They created several chances in the first half but could not find the net. Sam Anderson, Rhys Walsh and Jack Hamilton all had efforts saved or blocked. And Hamilton hit the post with a low drive on the half-hour mark. Down the other end Northern Ireland keeper Lorcan Donnelly saved from striker Keyon Ewurum.

Malta took the lead against the run of play in the 40th minute when Ewurum sped down the right flank and squared the ball to midfielder Thomas Melillo and he swept it home. However, Northern Ireland felt aggrieved as Walsh appeared to be fouled in the build-up.

Despite the sweltering conditions, Northern Ireland dominated play after the interval. Hamilton found O’Hara inside the area with a pinpoint cross, however his shot was well off target.

Fra Turley showed lovely skill to beat four players inside the area, however his shot flew over the bar. And then, after some more fancy footwork close to goal, he fed O’Hara, who scooped the ball wide.

Lyttle’s side kept plugging away and deservedly levelled on 78 minutes. Hamilton forced a corner following a fine run down the left flank. He then delivered the ball to the back post where Calum Moreland headed it high into the net.

And the boys in yellow - they were wearing the new away kit - grabbed the winner in the 87th minute. The Maltese defence failed to clear their lines and the ball dropped to Northern Ireland captain Ryan Donnelly on the edge of the area and he smashed it into the net. It was a great finish.

“We are absolutely delighted for the boys. It’s great to finish on a high and in such nightmare conditions. It was 27 or 28 degrees on the pitch.

“We created some great opportunities in the first half and we said at half-time about them showing a bit more character in the second half. And to be fair every single one of them came out and went at it. They have done themselves proud.

“We finished on four points in the group and the lads should be applauded for doing that.” 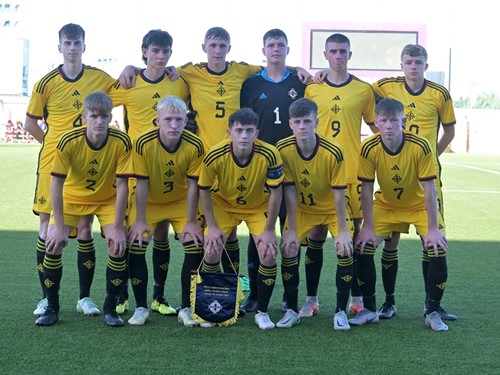 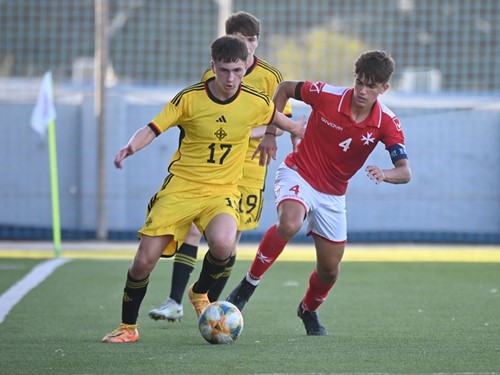 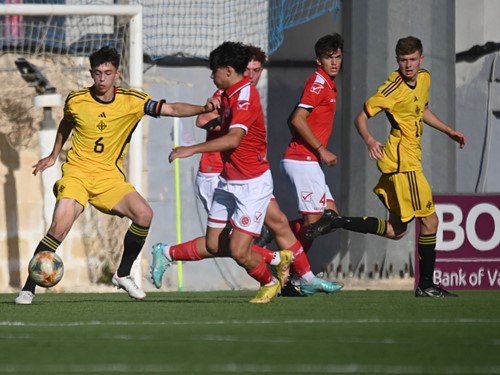 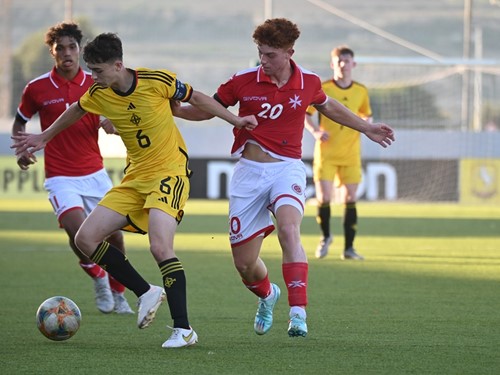 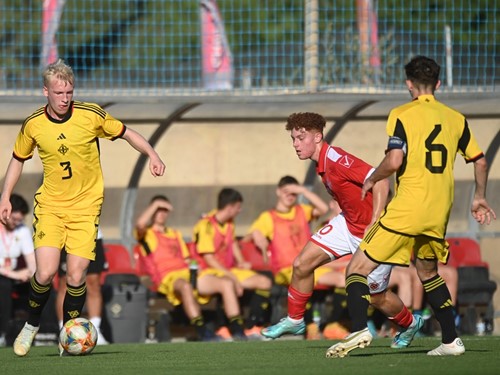 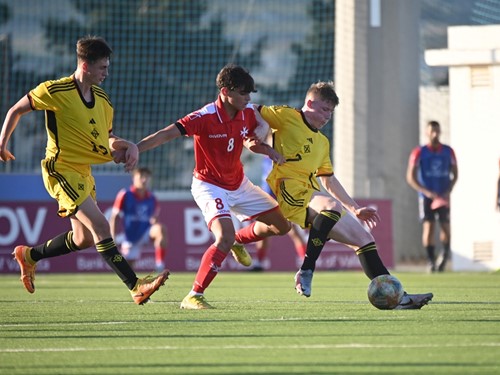 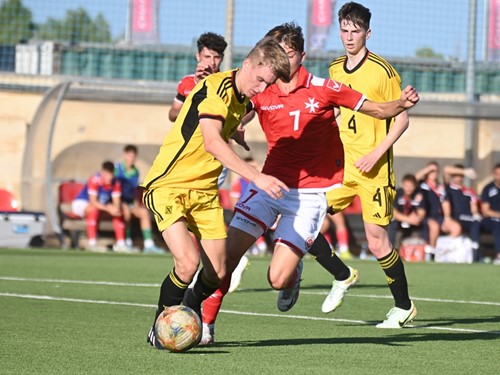 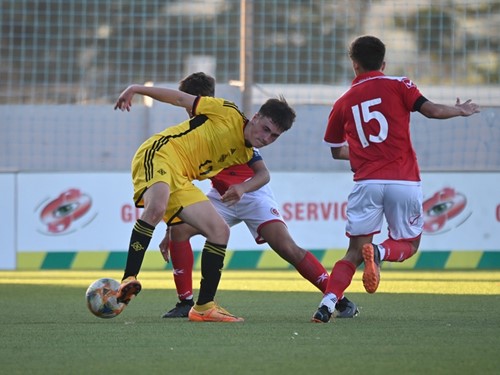 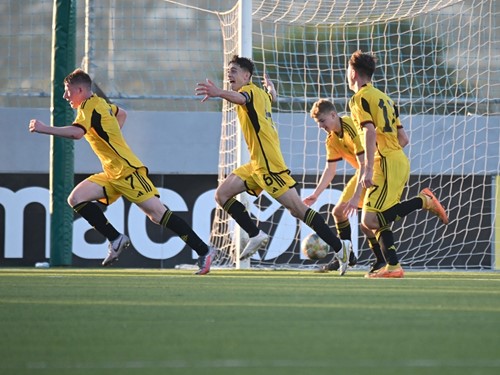 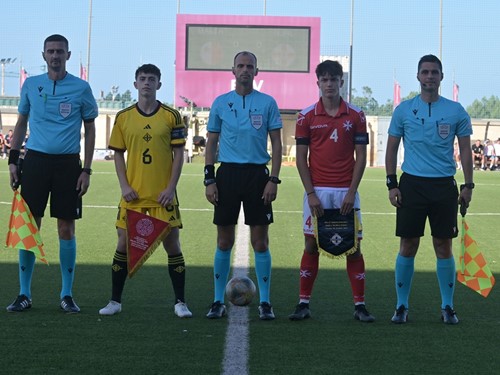