Northern Ireland will compete against Kazakhstan for the first time at senior international level when the teams meet in Euro 2024 qualifying.

Kazakhstan are the only team in six-team Group H that the boys in green and white have not met in the past.

Top seeds Denmark will be the most familiar opponents, although the two countries have not faced each other since November 2007 when Northern Ireland defeated the Danes 2-1 in a Euro qualifier in Belfast. 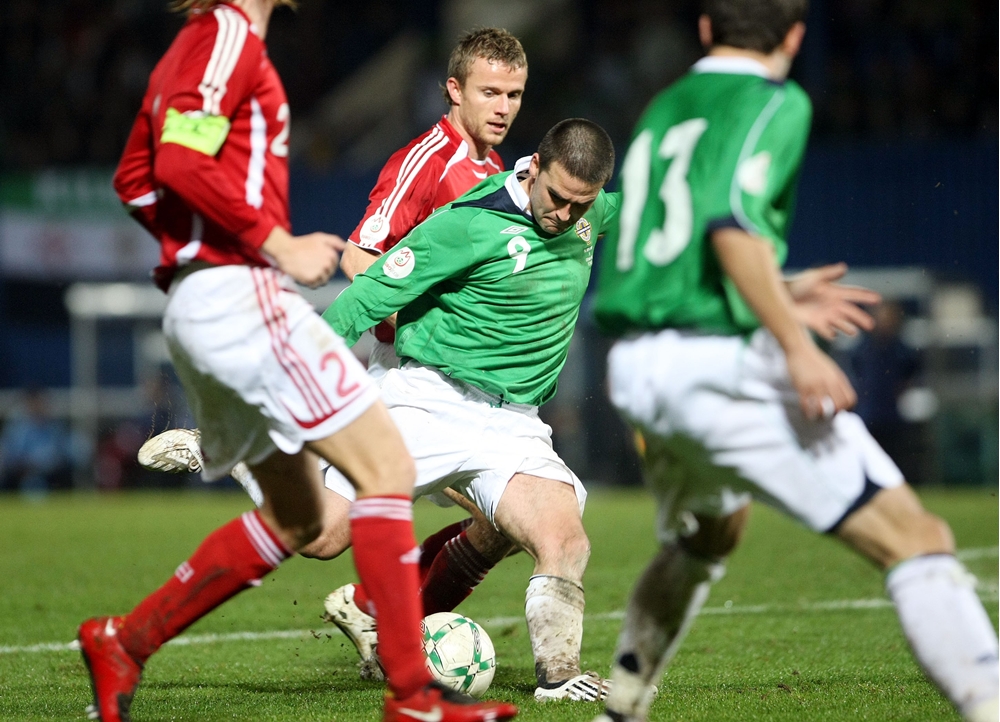 In 11 meetings between the two nations the Danes have the upper hand slightly. They have won four, Northern Ireland have won two and there have been five draws.

Denmark have just enjoyed a strong UEFA Nations League campaign. They finished second in League A Group 1 just a point behind table toppers Croatia. They won four and lost two of their matches. France and Austria were the two other teams in the group.

The Danes qualified for Euro 2020 where they reached the semi-finals and they have qualified for this year’s FIFA World Cup finals in Qatar. 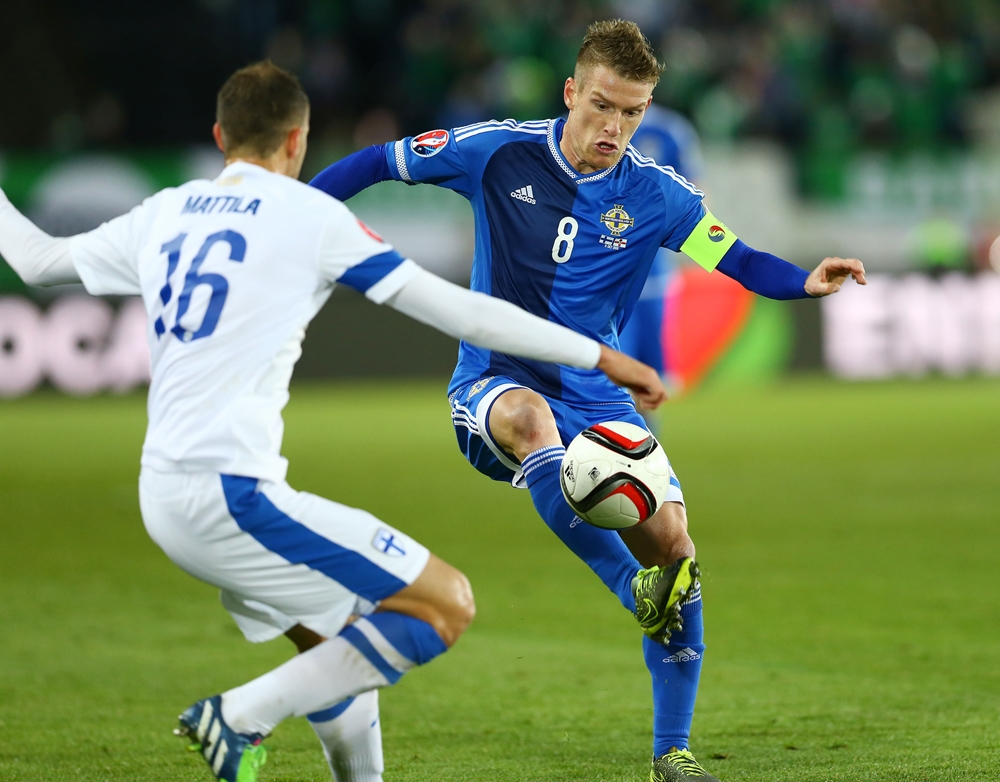 The two countries have played each other nine times previously. Northern Ireland have won four and the Finns three. Two games have finished all square.

Since then Finland have qualified for their first major tournament, Euro 2020. Striker Teemu Pukki netted 10 times for the Finns in the qualifiers.

They narrowly missed out on a play-off for a place at this year’s World Cup final tournament after being pipped by Ukraine in European Group D. France won the group with 18 points, while Ukraine finished on 12 and the Finns on 11 (three wins, two draws, three defeats). Bosnia and Herzegovina and Kazakhstan were also in their group.

In their recent Nations League campaign they finished second in League B Group 3 behind Bosnia and Herzegovina. They won twice, drew twice and lost twice in a group that also featured Montenegro and Romania.

In five meetings with Slovenia, Northern Ireland have come out on top on three occasions. The Slovenians have won once and there has been one draw.

Their last meeting was a friendly in Belfast in March 2016, which Northern Ireland won 1-0. 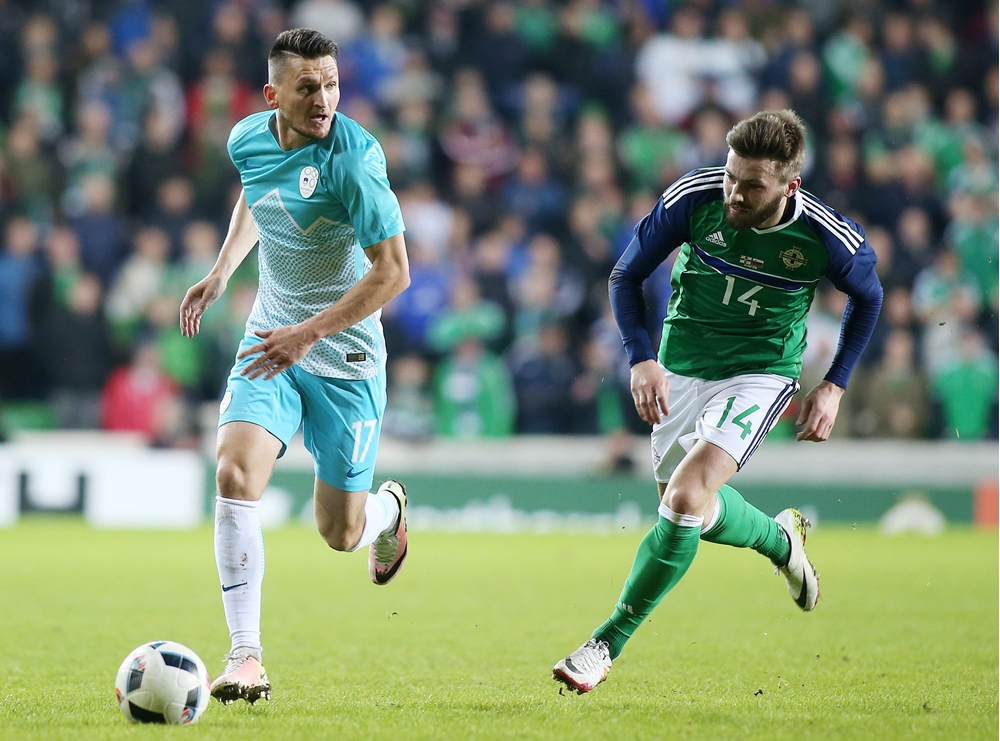 In their recent Nations League campaign the Slovenians finished third in League B Group 4 behind Serbia and Norway. They won once, drew three times and lost twice. Sweden were relegated from their group.

In World Cup 2022 qualifying they finished fourth in Group H behind Croatia, Russia (later suspended) and Slovakia. Their record was W4, D2, L4.

However, they fared much better in their latest Nations League campaign. They topped League C Group 3 after four wins, a draw and one defeat. Their opponents in the group were Azerbaijan, Slovakia and Belarus. 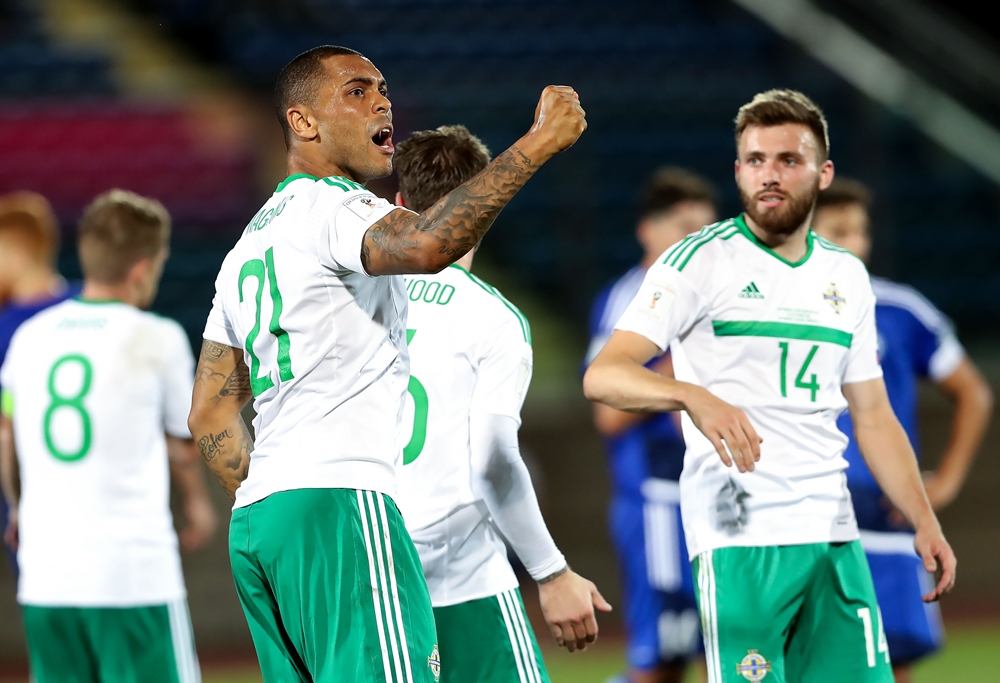 Northern Ireland have never dropped points against San Marino in their four meetings to date. They last met in a World Cup qualifier in September 2017 which Northern Ireland won 3-0 (away).

In their latest Nations League campaign they finished bottom of three-team League D Group 2 following four defeats home and away against table toppers Estonia and Malta.

The Euro 2024 qualifiers in Northern Ireland’s six-team group will be played in March, June, September, October and November next year. 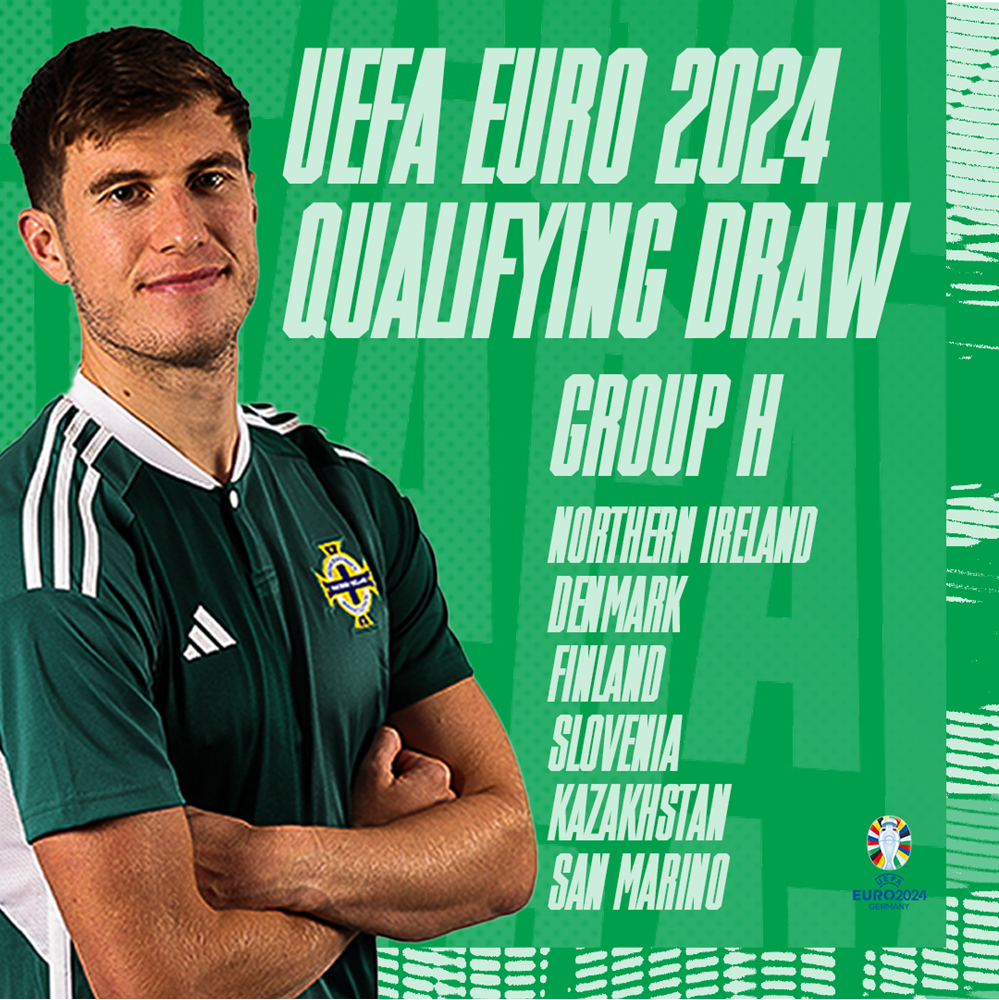